Out now are some fantastic new audiobooks featuring Doctors from the past and present and some classic and original stories.

We have the details on all the new Doctor Who audio books - check out the details and cover art below.

DOCTOR WHO AND THE HORROR OF FANG ROCK

On a remote rocky island a few miles off the Channel coast stands Fang Rock lighthouse. There have always been tales of the beast of Fang Rock but, when the TARDIS lands here with Leela and the Doctor, the force they must deal with is more sinister and deadly than the mythical beast of the past. It is the early 1900s, electricity is just coming into common usage, and the formless, gelatinous mass from the future must use the lighthouse generators to recharge its system. Nothing can stop the Rutan scout in its search and its experimentation on humans... 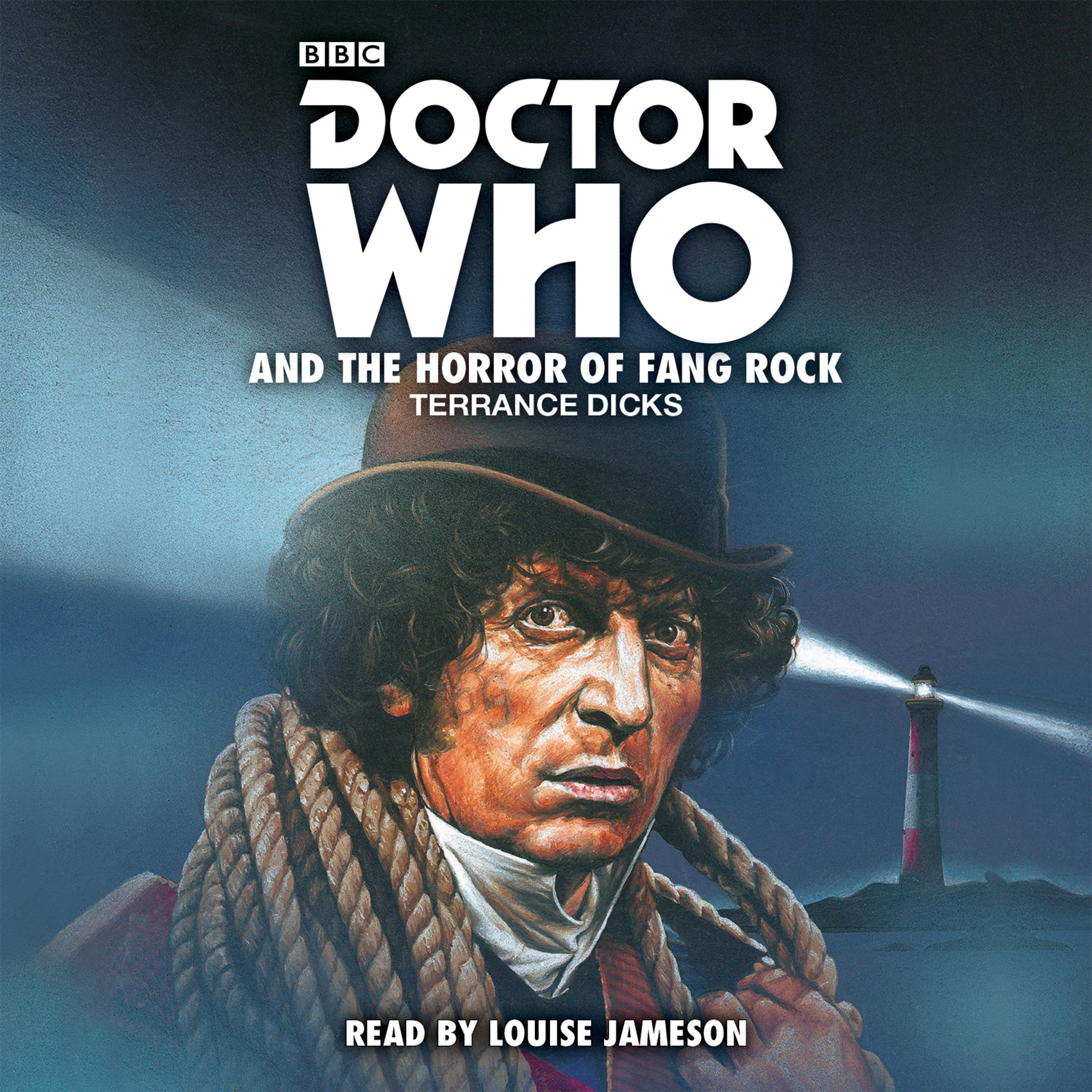 TALES FROM THE TARDIS VOLUME 2

Jon Pertwee (The Third Doctor), Peter Davison (The Fifth Doctor), Colin Baker (The Sixth Doctor) and Paul McGann (The Eighth Doctor) are the readers of these seven stories from the worlds of Doctor Who. 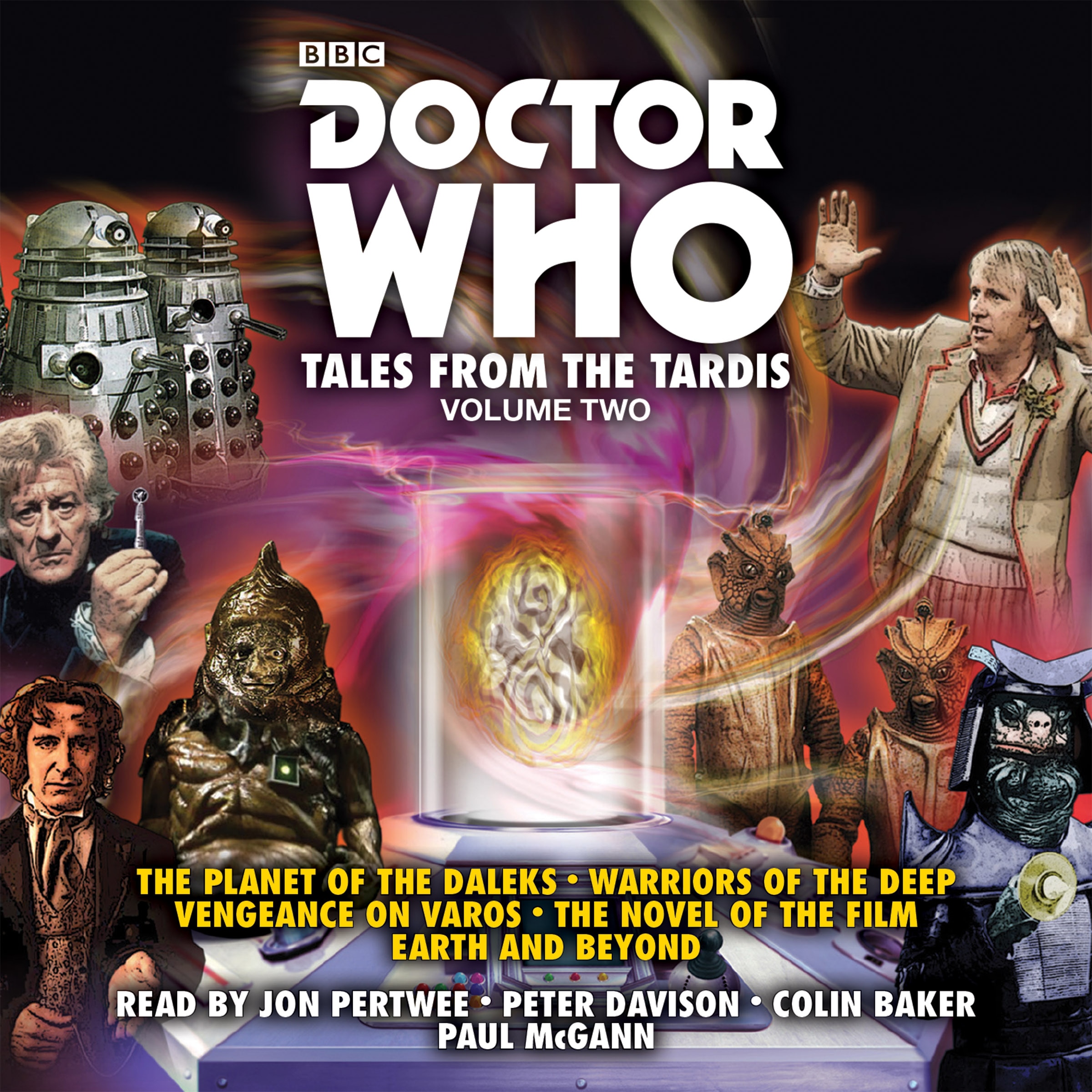 Also released earlier this year are:

By George Mann and Cavan Scott

Kerry Shale (Dr Renfrew in Day of the Moon) reads an exciting original story featuring the Twelfth Doctor, as played by Peter Capaldi, in an adventure with the Weeping Angels.

All Alex Yow wants is to become a photo-journalist and break her first story. All Brandon Yow wants is for his sister to keep out of trouble and come home. But that’s not going to happen, because Alex has taken a picture of a statue.

In upstate New York, the Doctor is chasing weird energies that should not exist. Teaming up with Alex and Brandon, he discovers a powerful force enslaved to another’s will. Who controls the lonely assassin that prowls the streets? What secrets are the residence of Rickman hiding? And will Alex and Brandon survive the night of the Weeping Angels?

Jon Culshaw reads the brand new novelisation of a classic Doctor Who adventure by Douglas Adams.

The hugely powerful Key to Time has been split into six segments, all of which have been disguised and hidden throughout time and space. Now the even more powerful White Guardian wants the Doctor to find the pieces.

With the first segment successfully retrieved, the Doctor, Romana and K9 trace the second segment of the Key to the planet Calufrax. But when they arrive at exactly the right point in space, they find themselves on exactly the wrong planet – Zanak.

Ruled by the mysterious ‘Captain’, Zanak is a happy and prosperous planet. Mostly. If the mines run out of valuable minerals and gems then the Captain merely announces a New Golden Age and they fill up again. It’s an economic miracle – so obviously something’s very wrong... 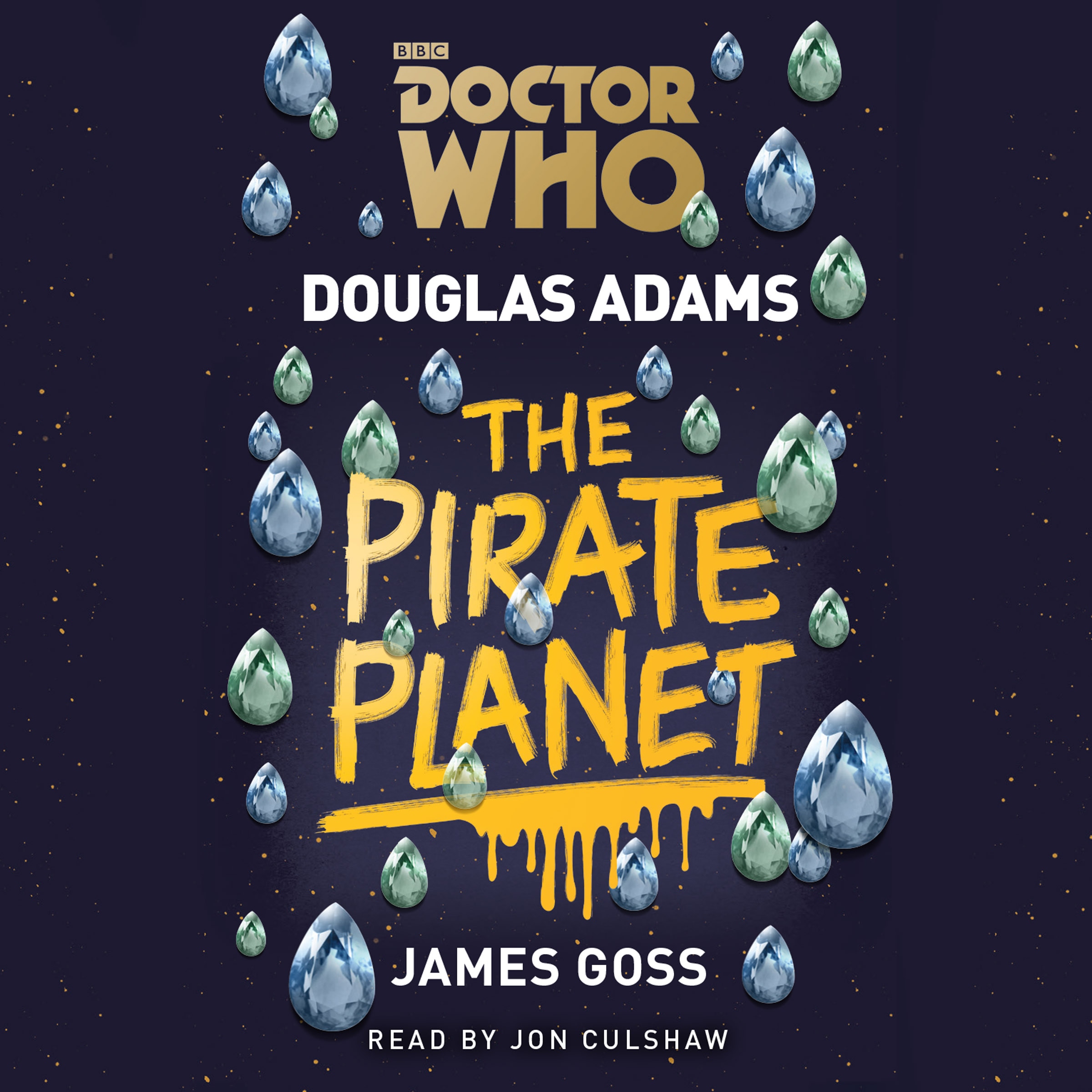 All these Doctor Who audiobooks are avaiable to buy now.