BBC Audio have released details of two new Doctor Who audio books coming out in July 2016, and both with impressive narrators.

This unabridged audio book, with a running time of just over 3 hours, is read by Jon Culshaw, a UK comedian and Doctor Who fan known for his brilliant Tom Baker impersonation.

Check out the synopsis and cover art below.

Landing on Earth - now a barren, desolate planet - Sarah, Harry and the Doctor are unaware of a large, watching robot. The robot is the work of Styre, a Sontaran warrior, who uses all humans landing here for his experimental programmes.

What has happened to the other space explorers who have come here? Why is Styre so interested in Earth, and in brutally torturing humans, including Sarah Jane? Will the Doctor be able to prevent an invasion, and save both Earth and his companions? 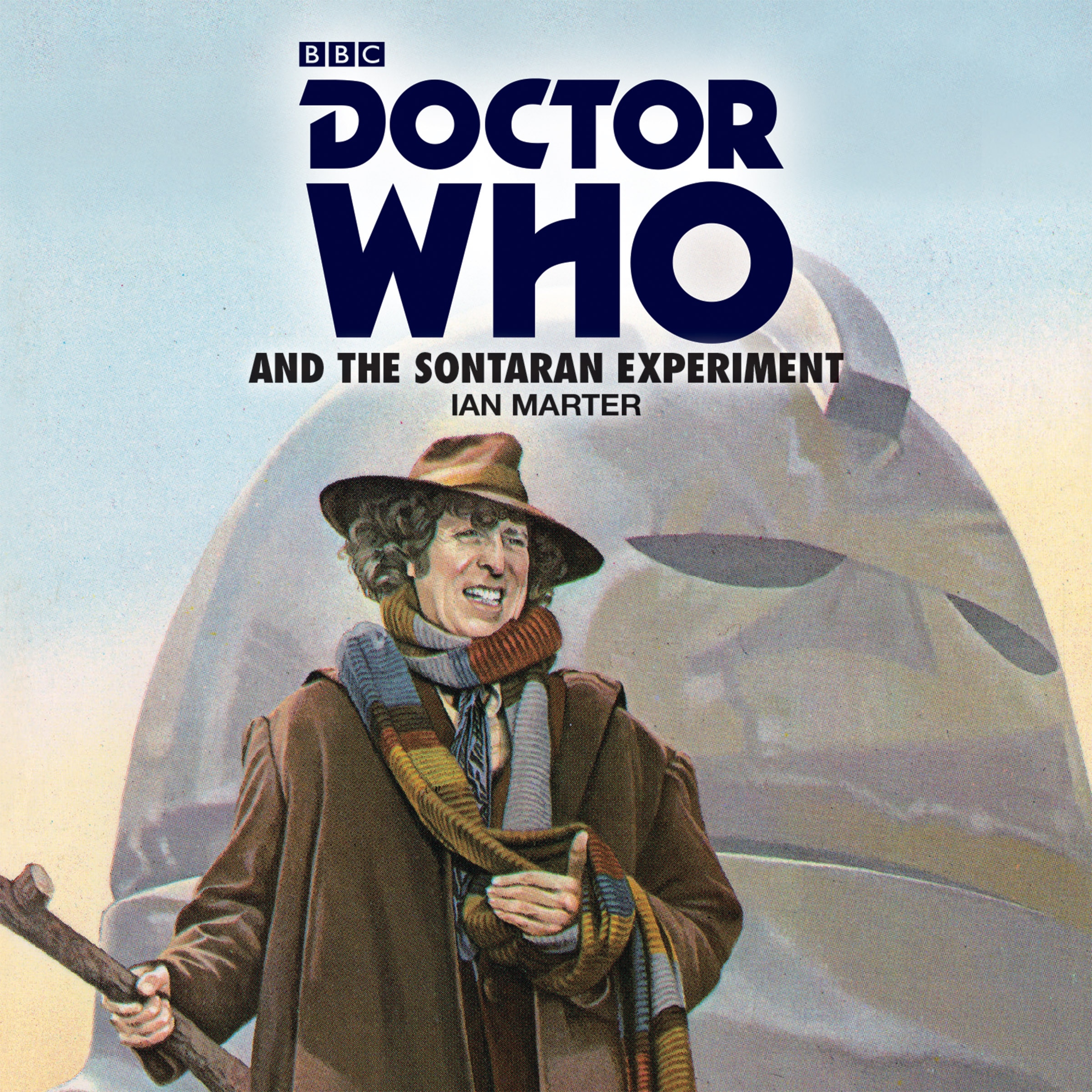 The Doctor Who and the Sontaran Experiment audio book is released as a 3 CD set and digital download from July 7, 2016.

Moving on to another classic helmeted foe…

Doctor Who: Illegal Alien is an original Seventh Doctor novel by Mike Tucker and Robert Perry and was first published in 1997 and then reprinted by BBC Books in 2014 as part of The Monster Collection.

This unabridged audio book, amassing a gobsmacking 8 hours is read by actress Sophie Aldred, who plays companion Ace in this story, and Nicholas Briggs, the voice of the Cybermen.

Check out the synopsis and cover below.

The Blitz is at its height. As the Luftwaffe bomb London, Cody McBridge, ex-pat American private eye, sees a sinister silver sphere crash-land. He glimpses something emerging from within. The military dismiss his account of events - the sphere must be a new German secret weapon that has malfunctioned. What else could it be?

Arriving amid the chaos, the Doctor and Ace embark on a trail that brings them face to face with hidden Nazi agents and some very old enemies... 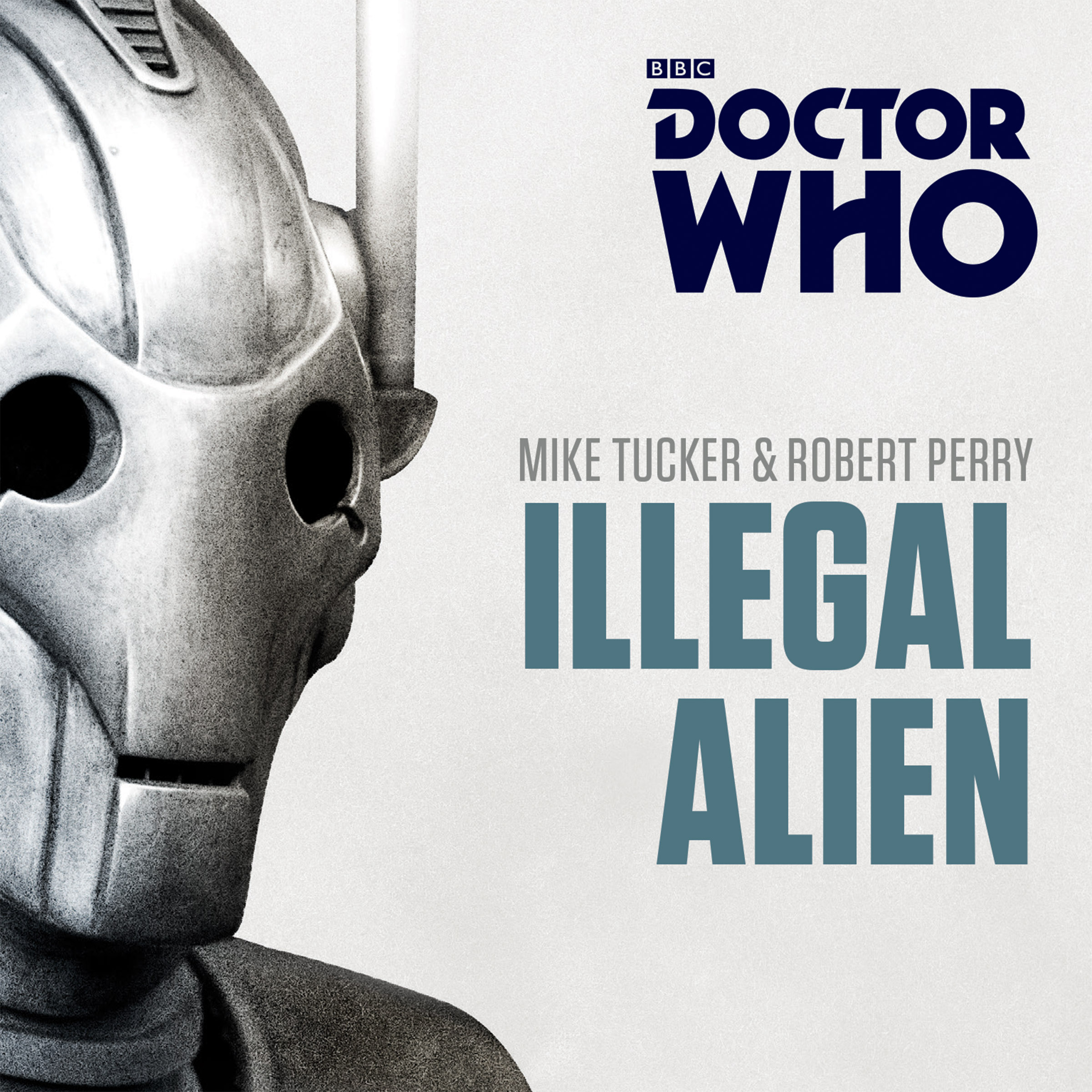 The Doctor Who: Illegal Alien audio book will be available as an eight CD set and digital download from July 28, 2016.