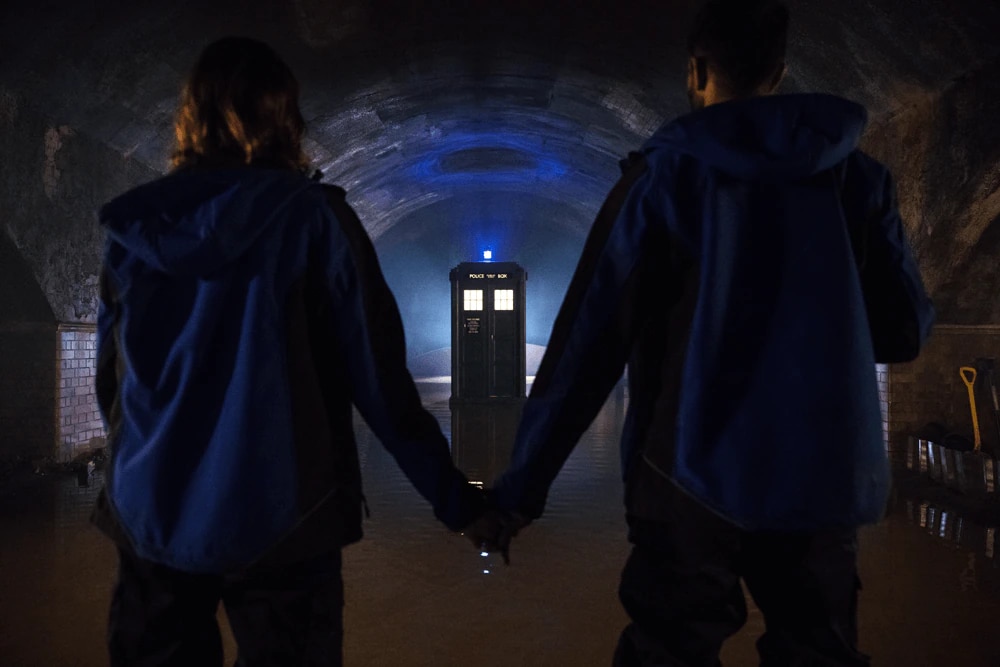 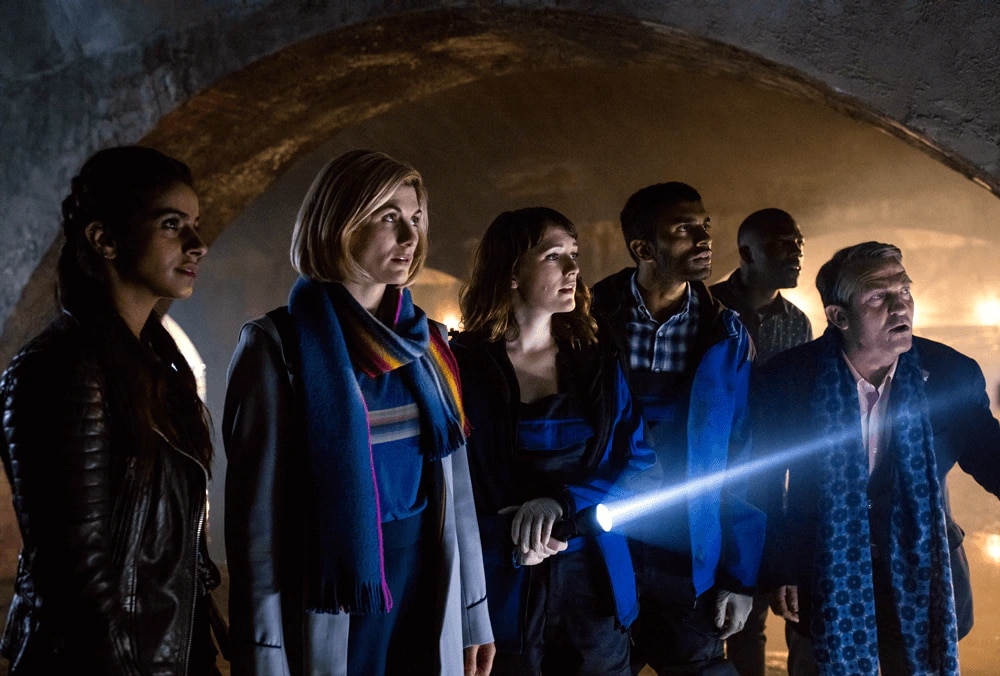 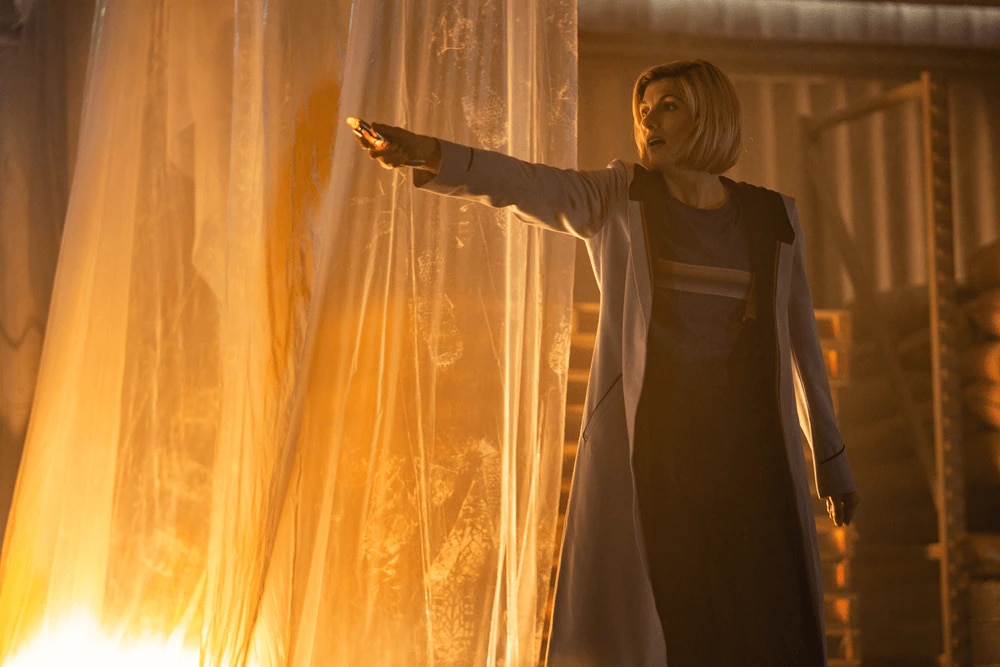 As the New Year begins, a terrifying evil is stirring, from across the centuries of Earth’s history. As the Doctor, Ryan, Graham and Yaz return home, will they be able to overcome the threat to planet Earth?

The special is written by Chris Chibnall and directed by Wayne Yip, who previously directed two episodes of Doctor Who starring Peter Capaldi as the Twelfth Doctor (2017’s Lie of the Land and Empress of Mars) and two episodes of the 2016 Doctor Who spin-off, Class (Detained and The Metaphysical Engine, or What Quill Did). The episode will star Jodie Whittaker as the Doctor, Tosin Cole as Ryan, Bradley Walsh as Graham and Mandip Gill as Yaz.

Resolution will air on New Year’s Day. Local listings my vary - visit the Watch page to find out where to watch it in your territory.