Preview images have been revealed for episode 10 of the new series of Doctor Who, The Battle of Ranskoor Av Kolos airing Sunday 9th December. 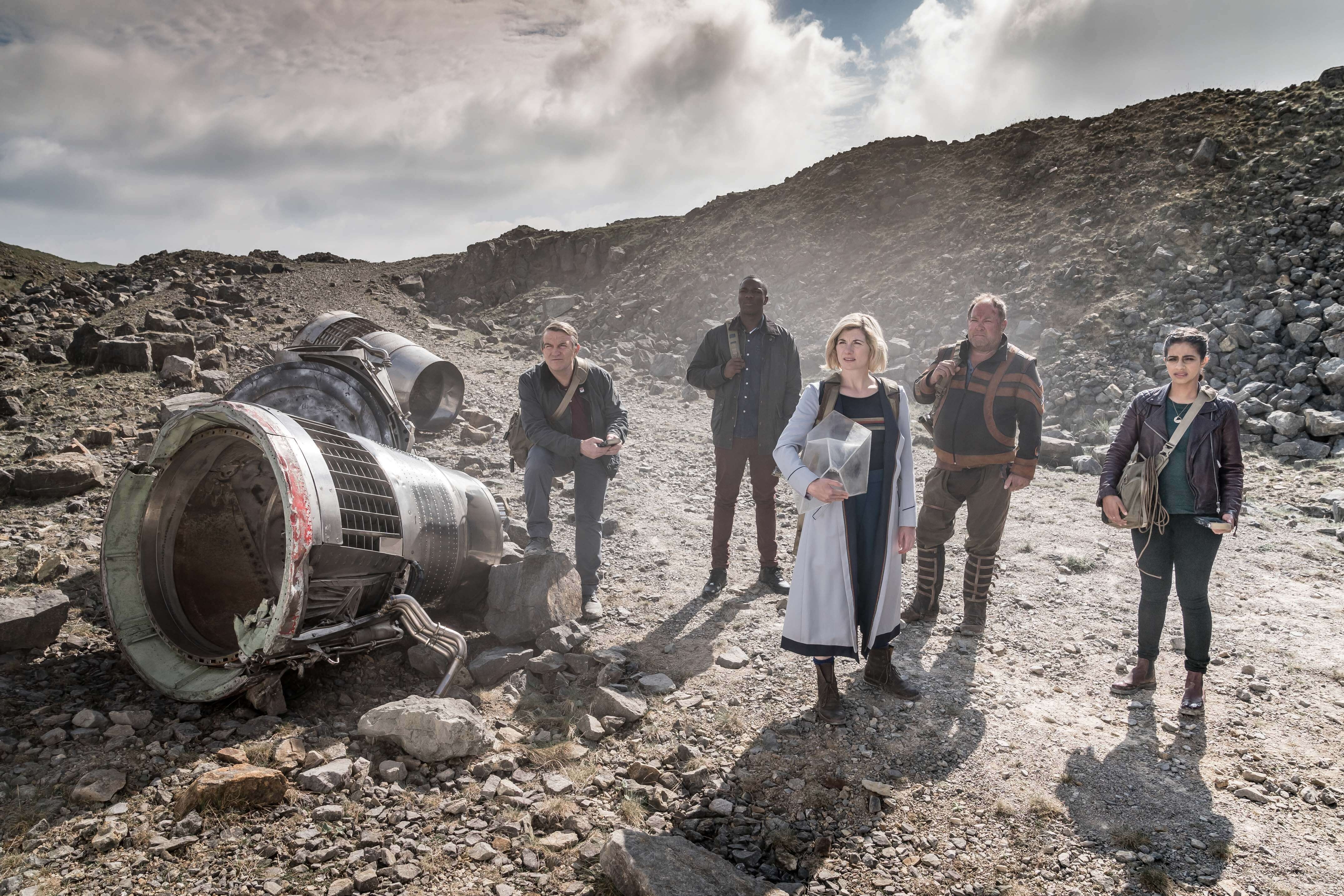 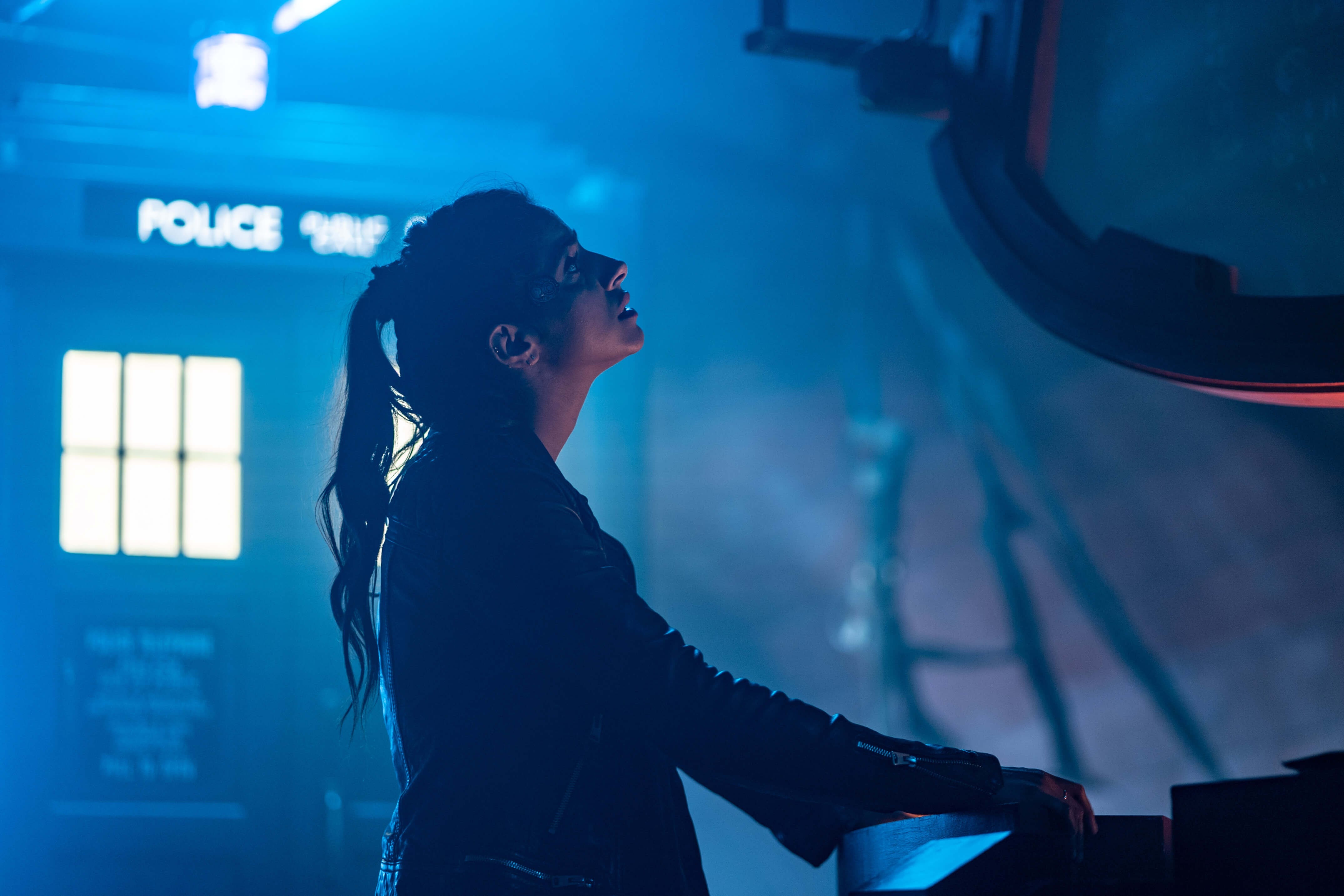 On the planet of Ranskoor Av Kolos, lies the remains of a brutal battlefield.  But as the Doctor, Graham, Yaz and Ryan answer nine separate distress calls, they discover the planet holds far more secrets. Who is the mysterious commander with no memory? What lies beyond the mists? Who or what are the Ux? The answers will lead the Doctor and her friends towards a deadly reckoning. Guest starring Phyllis Logan, Mark Addy and Percelle Ascott. Written by Chris Chibnall. Directed by Jamie Childs.

Episode 10 of the new series of Doctor Who airs on Sunday 9th December. UK: 18:25 GMT on BBC One. US: 20:00 EDT on BBC America. Check local listings in other countries here.