Here’s your first look at the Flux figurines from the latest of the Thirteenth Doctor’s adventures, plus brand new models to add your collection from Hero Collector.

You can get all of these figures, and much more from Hero Collector’s Doctor Who shop here.

Face the wrath of Karvanista 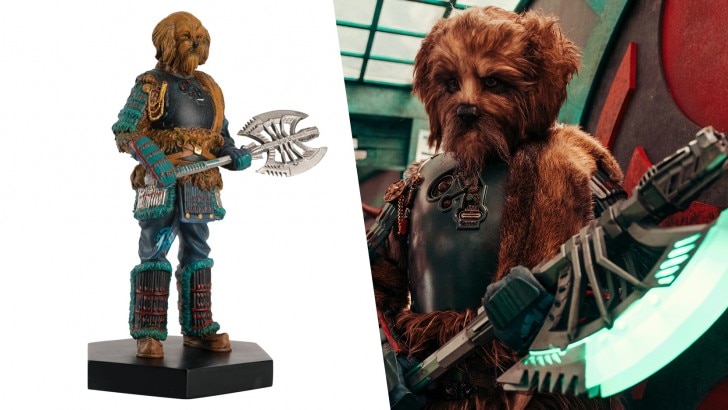 Once a companion of the Doctor in a forgotten incarnation, Karvanista came to the aid of the Thirteenth Doctor – if reluctantly – when the Flux struck the universe. Karvanista's species, the Lupari, are canine in appearance and oath-bound to protect humanity – but you should never call them ‘dogs’… 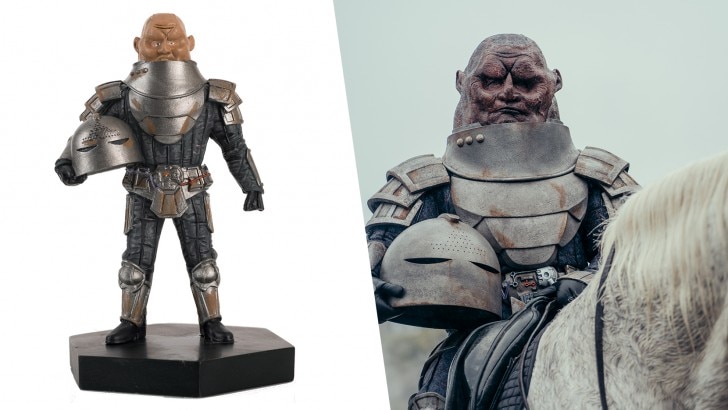 When the time-hurricane known as the Flux reached Earth, the Sontarans took the opportunity to conquer the planet – across different points in its history!

Commander Skaak led the charge in the 19th century, joining the Crimean War – after all, he’d always wanted to ride a horse. The Sontaran invaders slaughtered all who stood before them with advanced alien weaponry – only to be forced into a retreat by the Thirteenth Doctor! 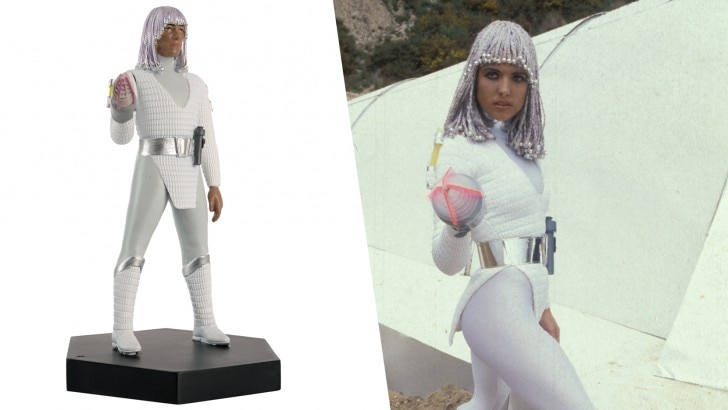 Silver-clad androids and gynoids with brain-like metallic hair, the Movellans kept their cybernetic nature a secret – lest other species learn to reprogram them to obey orders. Technologically advanced and militarily capable, the Movellans were powerful enough to wage war on the Dalek Empire – and very nearly won!

The Ninth and Tenth Doctor’s TARDIS 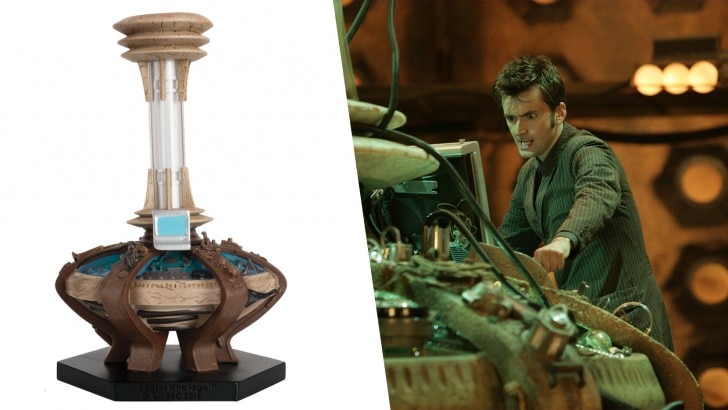 A new look for the Doctor meant a new look for the TARDIS – a brassy, bio-organic “coral” theme that served to introduce a whole generation of new fans to everyone’s favourite time machine! The alien interior of the TARDIS was dimly lit by the watery glow of its central console – and though it was inherited by the 10th Doctor (David Tennant), it didn’t survive his own violent regeneration. 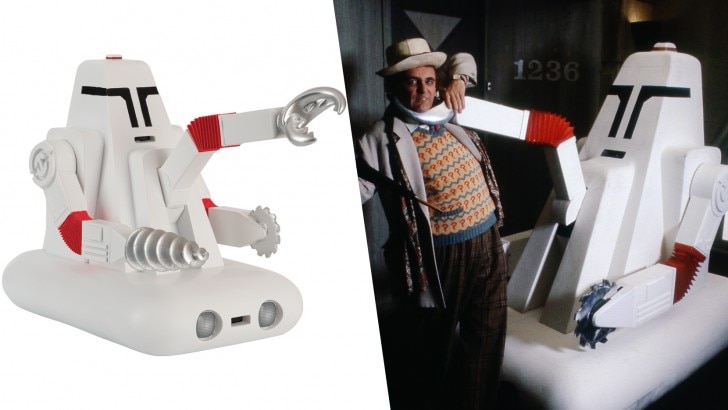 In the near future, the residential complex of Paradise Towers promised peace and comfort to all of its inhabitants. Unfortunately, the truth was nothing like the advertising – in the wake of a terrible war, the residents devolved into feral gangs, policed only by the towers' obsessively strict caretakers... and the looming, murderous cleaner robots that prowled its corridors. For these drones, the living humans still populating Paradise Towers were little more than litter in need of tidying. 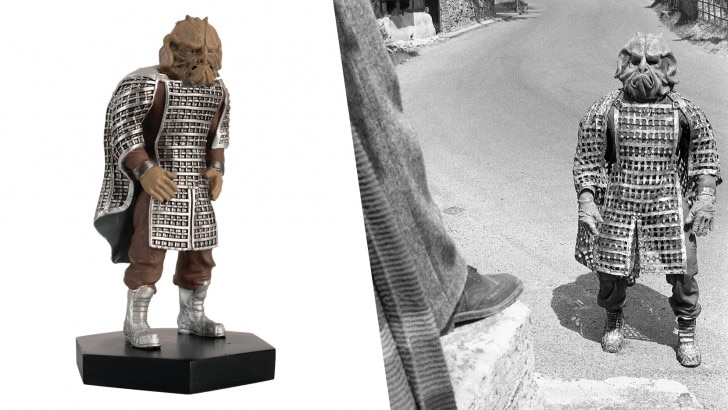 A species of aliens native to the planet Oseidon, the Kraal sought a new home due to the rising radiation level of their homeworld – and settled on Earth! Led by their Chief Scientist Styggron, the Kraal used their advanced technology to scan the memories and appearance of humans, creating perfect android duplicates to infiltrate the Earth's defenses.

You can get all of these figures, and much more from Hero Collector’s Doctor Who shop here.