As always, Big Finish have some big stories for Whovians and in January you can find the return of the First Doctor, as played by David Bradley, and River Song, with Alex Kingston reprising her role, and much, much more! 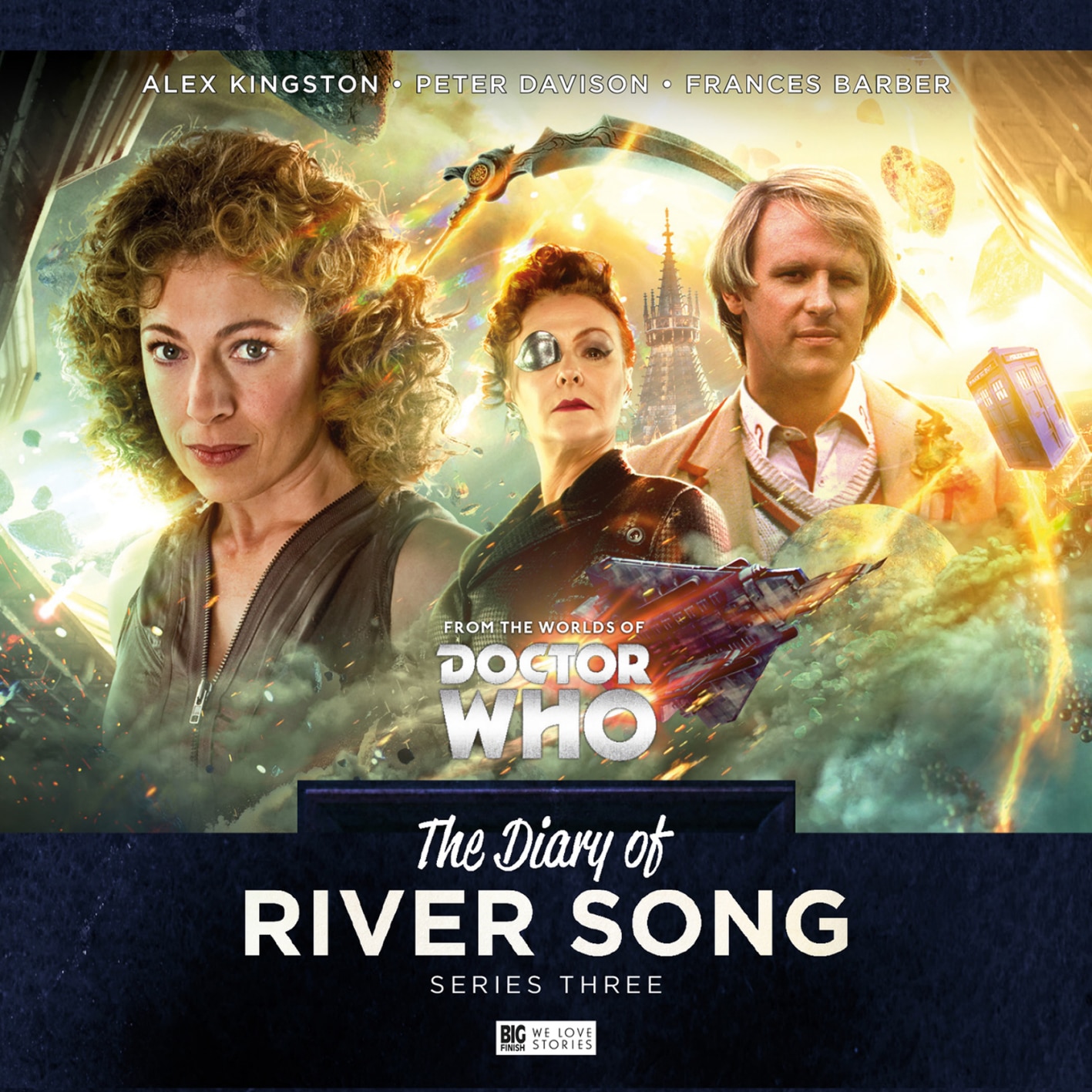 The Diary of River Song Series 3

The Lady in the Lake by Nev Fountain

On Terminus Prime, clients choose their own means of demise. Something exciting, meaningful, or heroic to end it all. But when River discovers that there are repeat customers, she knows something more is going on. She begins to uncover a cult with worrying abilities. Its members can apparently cheat death, and that’s not all they have in common with River…

A Requiem for the Doctor by Jac Rayner

River has joined the Doctor and his friend Brooke on their travels, and they stop off in 18th century Vienna. Brooke thinks history is dull. Until people start dying. Mozart’s legacy is not just his music. River has more than one mystery to solve before a killer is let loose on the people of Vienna – and on the Doctor.

My Dinner with Andrew by John Dorney

The most exclusive, most discreet dining experience outside the universe. For the restaurant exists beyond spacetime itself, and the usual rules of causality do not apply. Anything could happen.

It is here that the Doctor has a date. With River Song. And with death.

The Furies by Matt Fitton

Stories of the Furies abound across the cosmos: vengeful spirits hounding guilty souls to death. Madame Kovarian taught them to a child raised in fear, trained to kill, and placed inside a spacesuit.

Kovarian knows the universe’s greatest threat, the Doctor must be eliminated. An assassin was created for that purpose.

But if Melody Pond has failed, Kovarian will simply have to try again…

The Diary of River Song Series 3 is a 5 CD set starring: Alex Kingston (River Song), Frances Barber (Madame Kovarian) and Peter Davison (The Fifth Doctor), and many more. This title goes on general release from March 31, 2018. 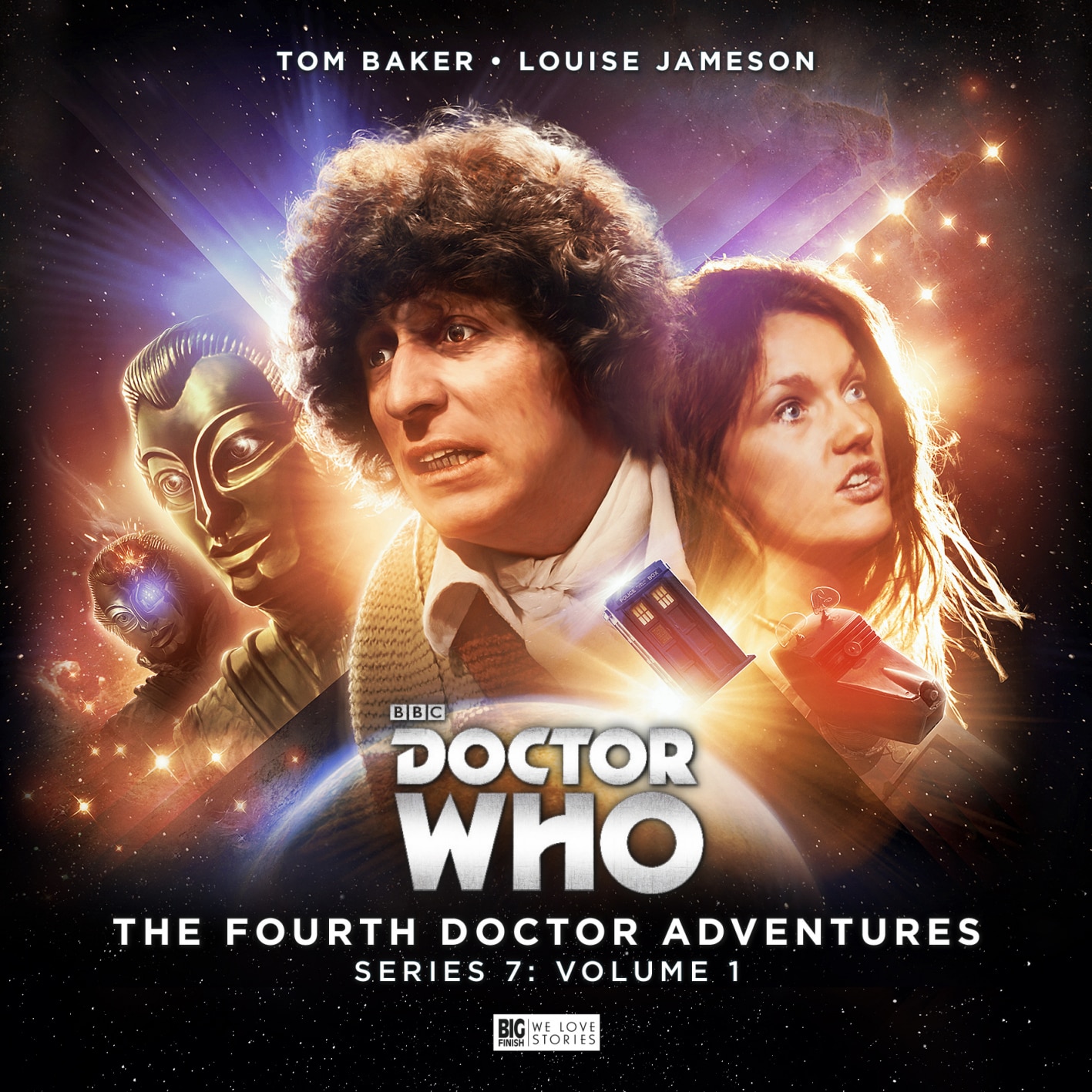 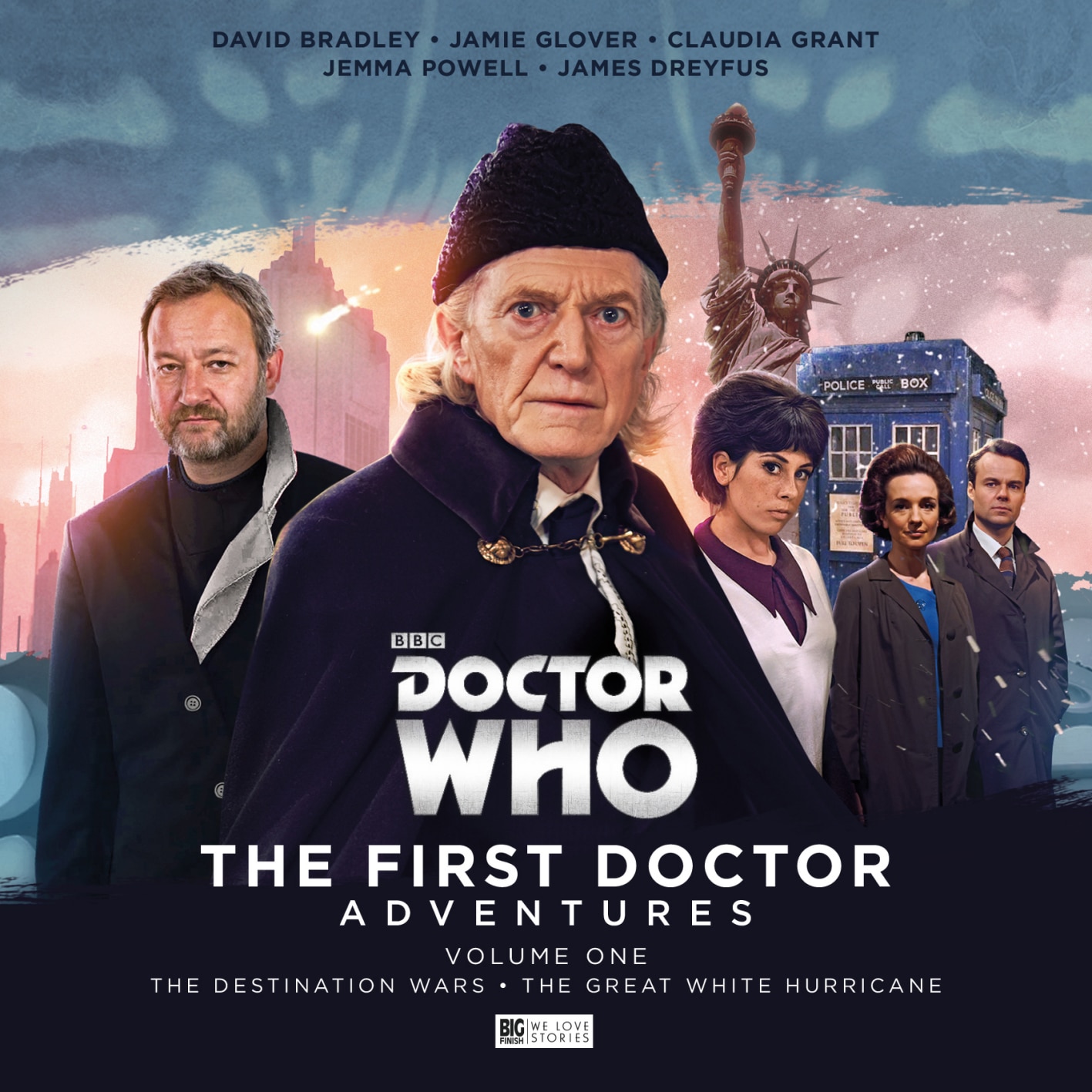 The Destination Wars by Matt Fitton

The TARDIS arrives in a gleaming utopia in the Space Year 2003. Has the Doctor truly brought Ian and Barbara home, to glimpse their future?

The world owes much to its legendary Inventor, and Susan finds herself face to face with the great benefactor. But soon, the time travellers are in a world at war and the Doctor must confront his past.

Rival gangs turn streets into battlegrounds, and the Doctor and his friends are caught in the crossfire. They find themselves separated, and lost in the cold.

As the hunt for a fugitive turns ever more desperate, a blizzard descends. The snow keeps falling. And so on it will prove as deadly as any weapon... 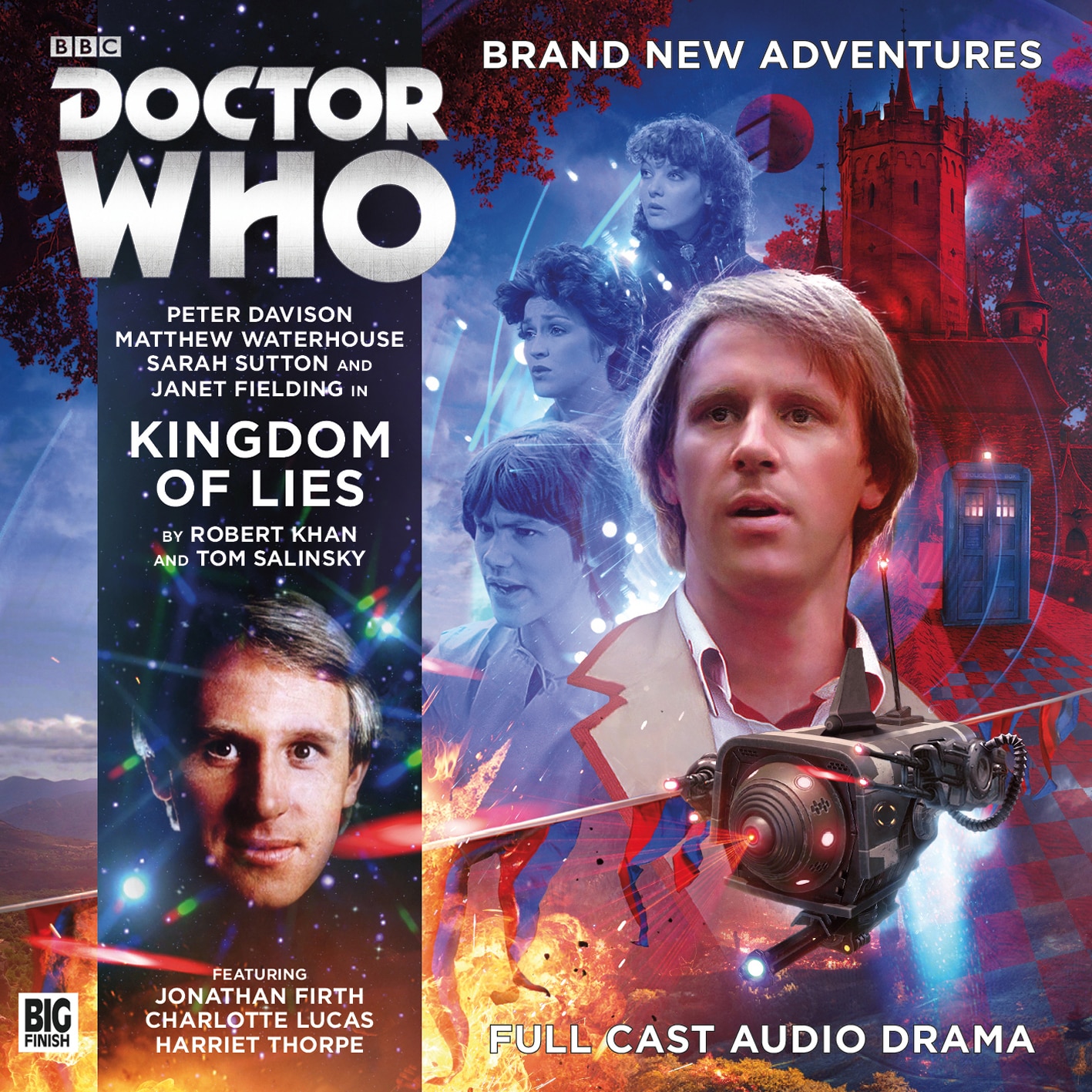 By Robert Khan and Tom Salinsky

On the planet Cicero Prime, the kingdom of Cardenas is divided, with the whole population forced to swear allegiance to either the effete Duke or the fiery, hard - edged Duchess. This is a situation both parties have grown tired of. What use is half a kingdom when, thanks to a carefully engineered murder, you could have it all?

Surely, neither of them would be rash enough to summon the deadly off - world assassin The Scorpion to help with their problem? And surely, this terrifying figure wouldn’t arrive wearing a long cream coat and striped trousers…? 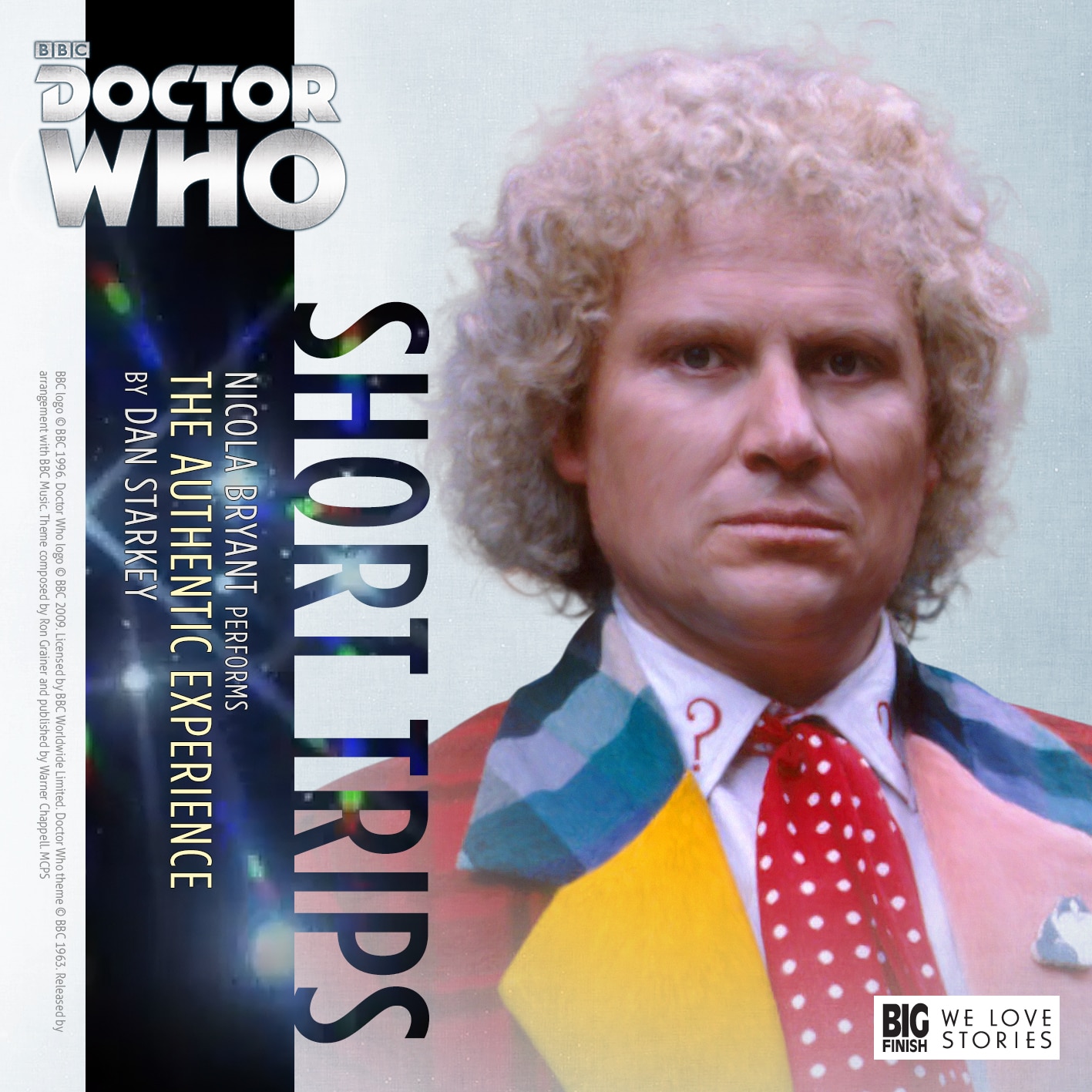 Tired of the old 9 to 5? The daily grind getting you down? Step this way to discover a universe of possibilities! If you're fed up with looking at screens all day, we can offer the authentic experience: whether you want to be as rich as Croesus and swim in gold, or feel the dirt and sweat of honest toil we're ready for your business. Forget the "Same Old", embrace the "New Old"! Terms and conditions apply.

The Authentic Experience is narrated by Nicola Bryant (companion Peri) and will be available exclusively on the Big Finish website. It is written by Dan Starkey, known for playing Sontaran Strax in the television series.

All titles are initially available exclusively from the Big Finish website in January.