Coming this week from BBC Books is the novelisation of the 1978 Doctor Who story, The Pirate Planet, originally written by Douglas Adams and now adapted by James Goss.

And we have an EXCLUSIVE extract from the book to share with you!

Featuring Tom Baker's Fourth Doctor, The Pirate Planet is a novel based on a long-forgotten draft of the script found in the Douglas Adams archive in Cambridge.

Unseen for 40 years and vastly different from the classic TV show, this is a work by The Hitch Hiker's Guide to the Galaxy author that no-one has ever read... 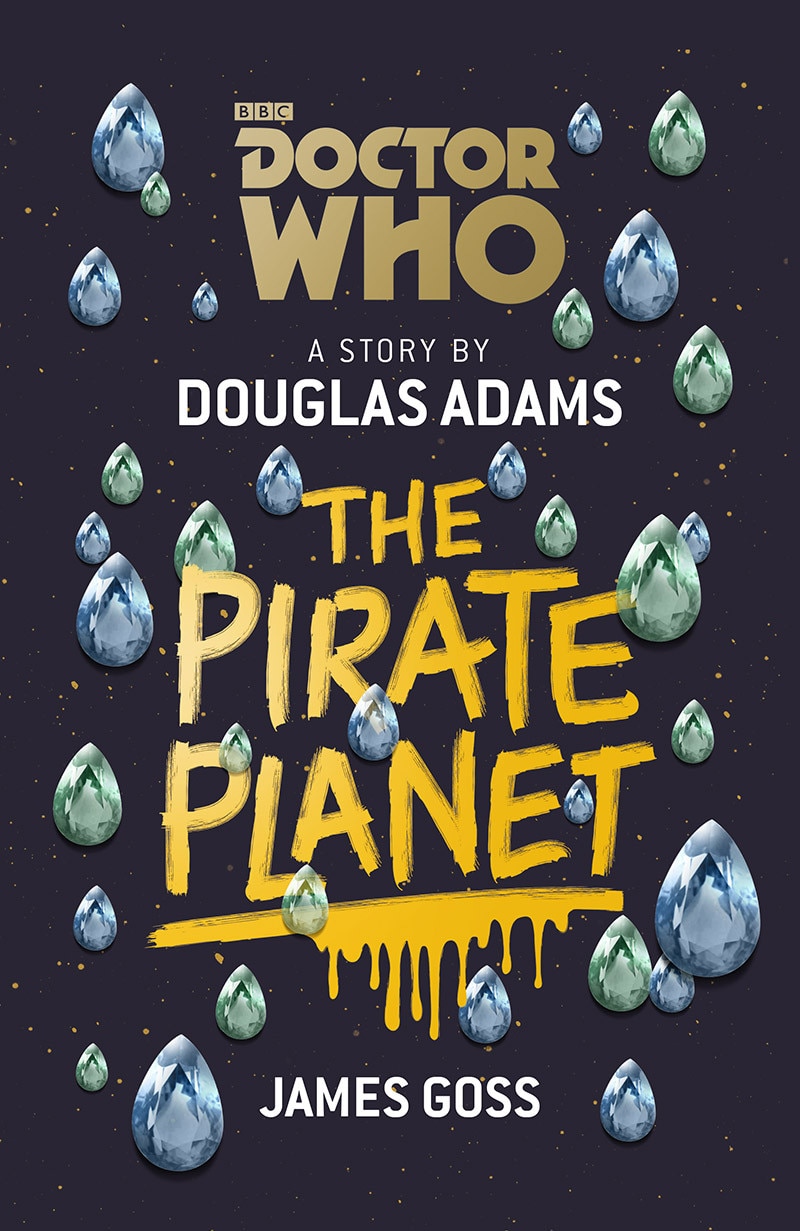 The Pirate Planet is published on hardback on January 5, 2017 - order here.