As announced earlier this month, BBC Books have announced the publication of The Whoniverse - an ‘untold’ history of the universe featuring extraordinary artwork.

Today we have an EXCLUSIVE look inside this sumptuously illustrated history featuring some of the Doctor's oldest foes including the Daleks, the Cybermen, Terileptils and the Yeti.

Check out the images from The Whoniverse below. 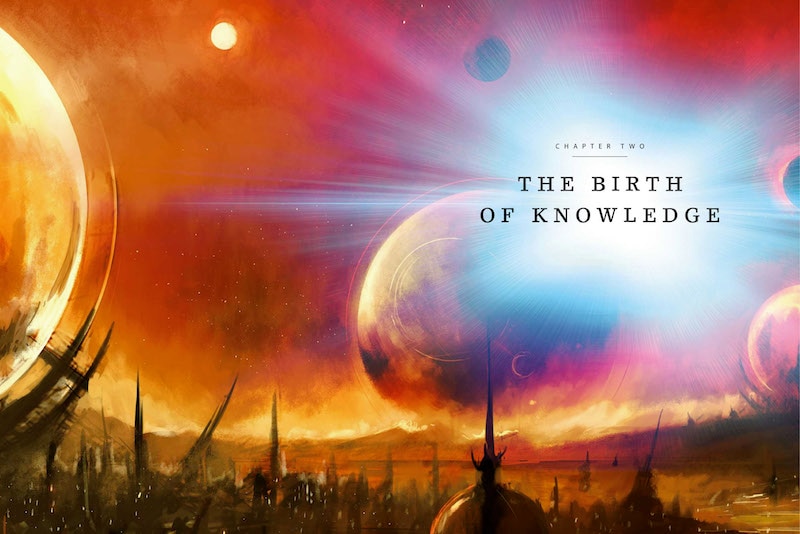 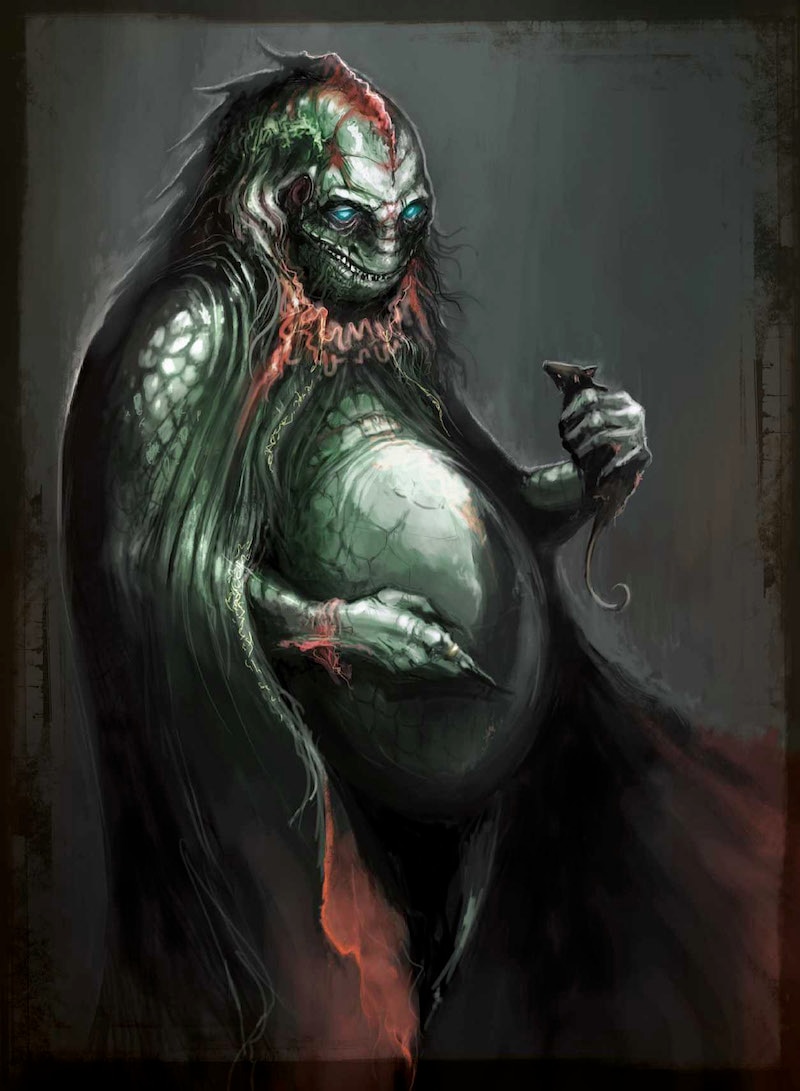 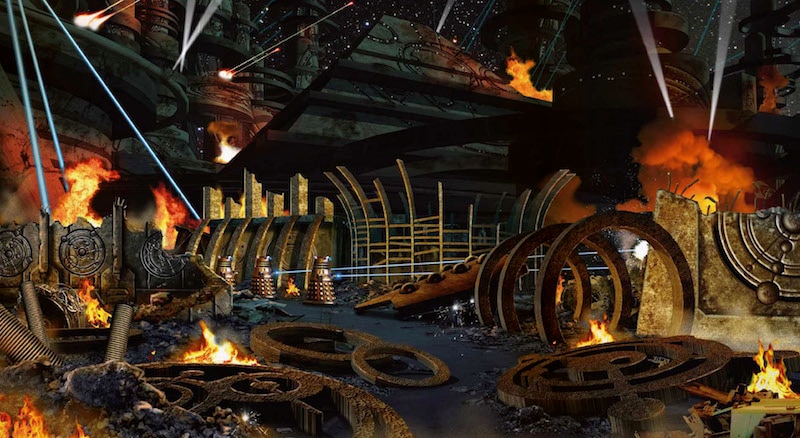 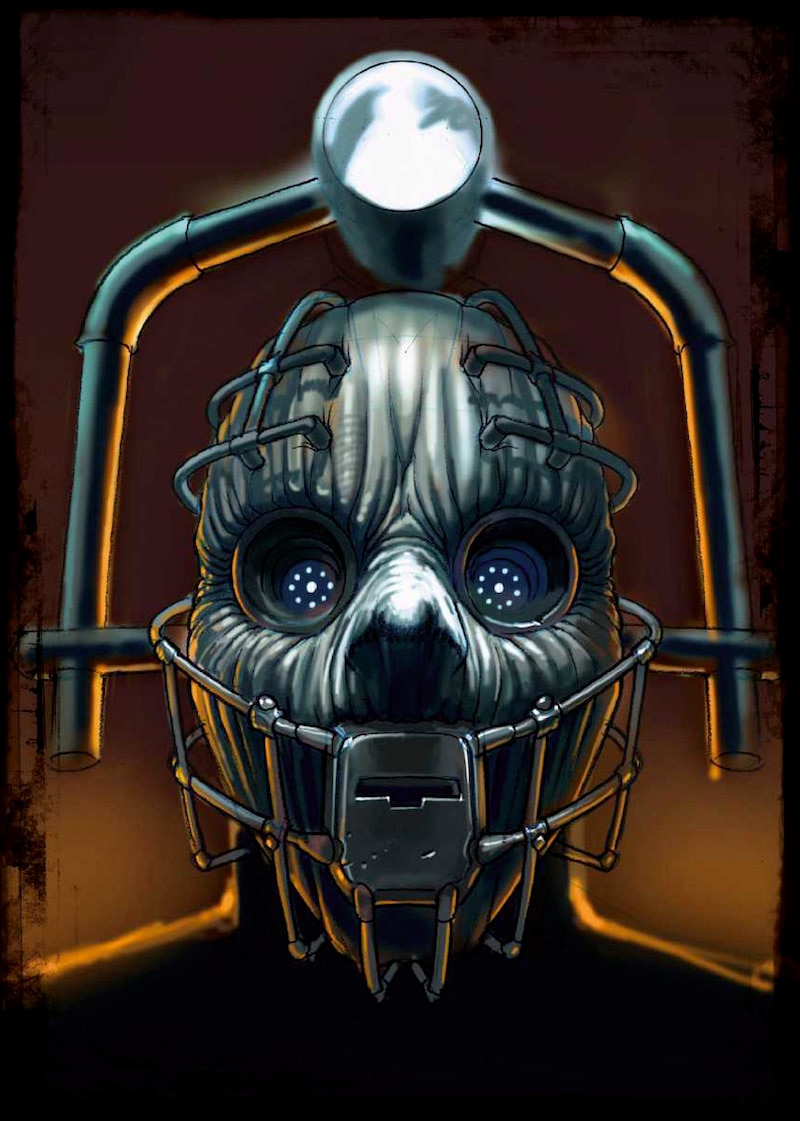 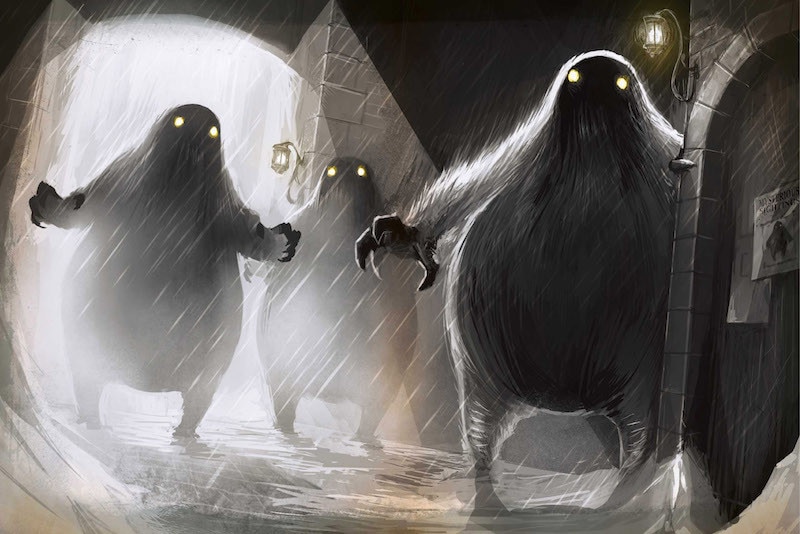 The Whoniverse is a never-before-seen history of the Human Race – from the formation of Earth round the Racnoss eggs, and the creation of life by the destruction of the last Jagaroth spaceship, through to the eventual expansion of the sun and end of the world and beyond – to New Earth, and Utopia...

Along the way, The Whoniverse also explores the untold histories of other planets and other lifeforms as they have interacted with humanity. We examine the Daleks and Cybermen, the Time Lords and the Sontarans, the Ice Warriors, Silurians, Weeping Angels, and many many more...

We visit Gallifrey and Skaro, Mondas and Telos, Mars and Sontar, to explore how their histories have coincided with the Time Lords, and with our own.

With full-colour illustrations, maps, charts and photography from key Doctor Who artists including Alex Fort, Chris J Lees and many more, The Whoniverse is a dramatic retelling of the uprisings, wars and battles that formed Doctor Who’s universe, and an astonishing compendium of the races that live within it.

A treasury of accumulated knowledge, scholarly erudition and accumulated folk wisdom, it is the definitive, essential companion to this universe, and any other.

Doctor Who: The Whoniverse is published on Oct 27, 2016. Purchase here