The Eleventh Doctor will be joined by "a grieving young woman" in a new series of comic book adventures from Titan Comics.

Alice Obiefune has just lost her mother when the Doctor explodes into her life - heralding the start of a stunning new chapter of adventures for Matt Smith's Doctor. But what does this grieving young woman have to do with the career of a 70s musician, an amnesiac alien, and a terrifying cosmic threat? 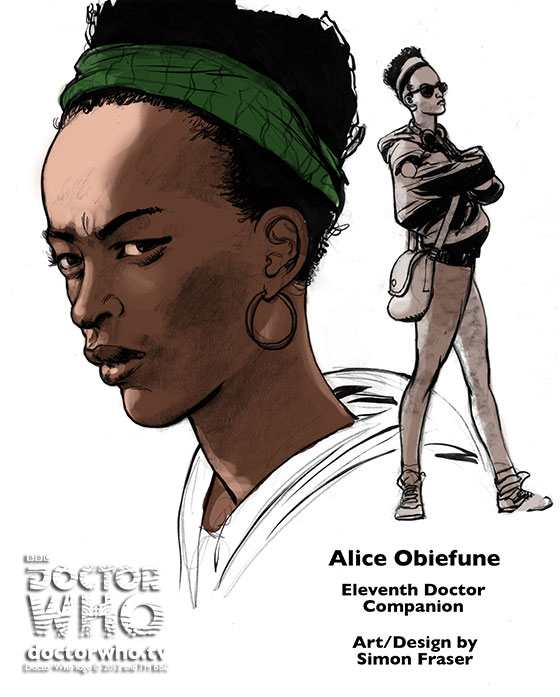 In the wake of the Second Big Bang, find out what the Doctor gets up to when Amy and Rory aren’t around!

Gabriella Gonzalez is stuck in a dead-end job in her family’s New York Laundromat, dreaming of college and bigger, better and brighter things. 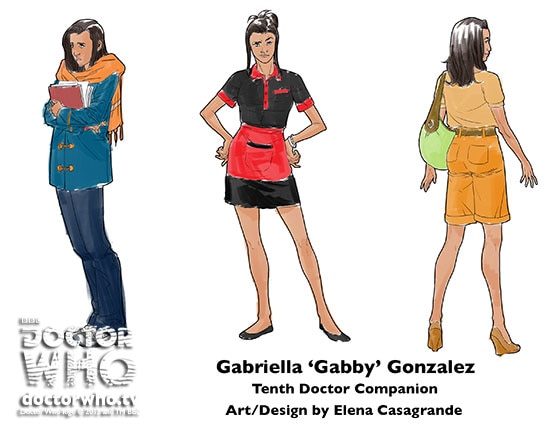 After Donna Noble’s tragic exit at the end of Series Four, the Doctor thought he was done with travelling companions. But Gabby Gonzalez is going to prove him wrong… if she survives the night!

Both the Tenth and Eleventh Doctor ranges will be available from 23 July 2014. A Twelfth Doctor range will follow later in the year.

You can find out more about Titan Comics and how to pre-order the Doctor Who ranges now.