New Doctor Who comic-book licensee Titan Comics have revealed their covers and creator details for issue #1 in their Tenth and Eleventh Doctor series.

Doctor Who: The Tenth Doctor #1 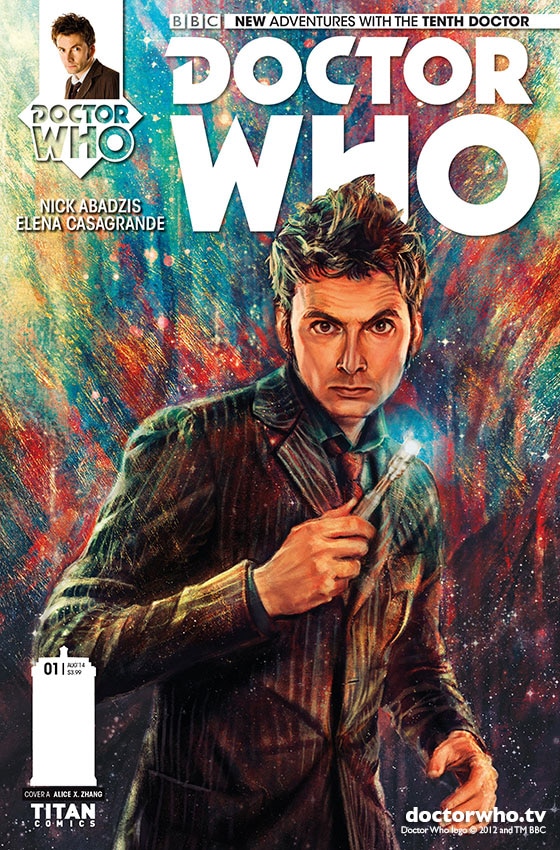 Doctor Who: The Eleventh Doctor #1 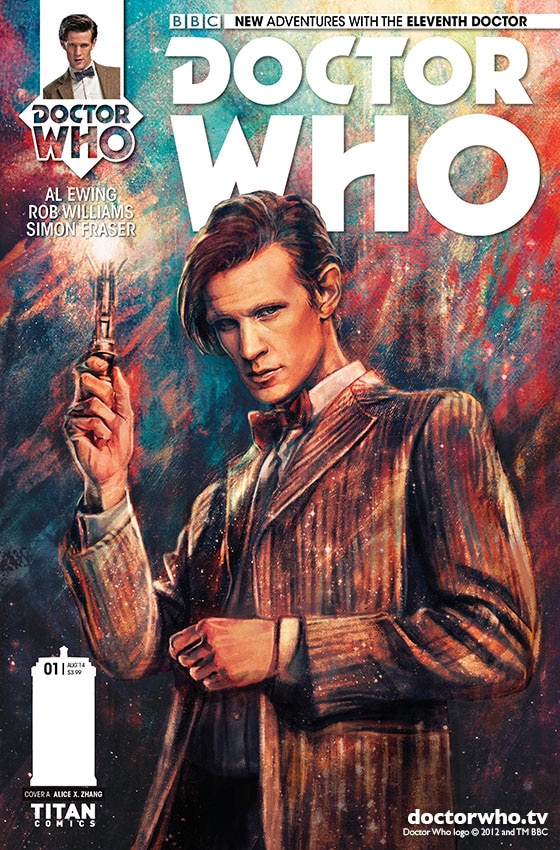 Both of the issue #1 covers are by Alice X. Zhang, whose beautiful images of Doctor Who characters have previously been licensed as official posters.

Titan Comics were announced as the new comic-book licensee in January, and the two ranges will hit stores in July, with a Twelfth Doctor range following later in the year.