This month’s Doctor Who audiobooks from the BBC showcase a First Doctor classic and an original adventure for the Twelfth Doctor, as played by Peter Capaldi.

The TARDIS lands on a Spanish galleon caught in an unnatural storm. Shipwrecked and separated from each other, the Doctor, Alex and Brandon must discover who is waging supernatural war before the planet is pulled apart. 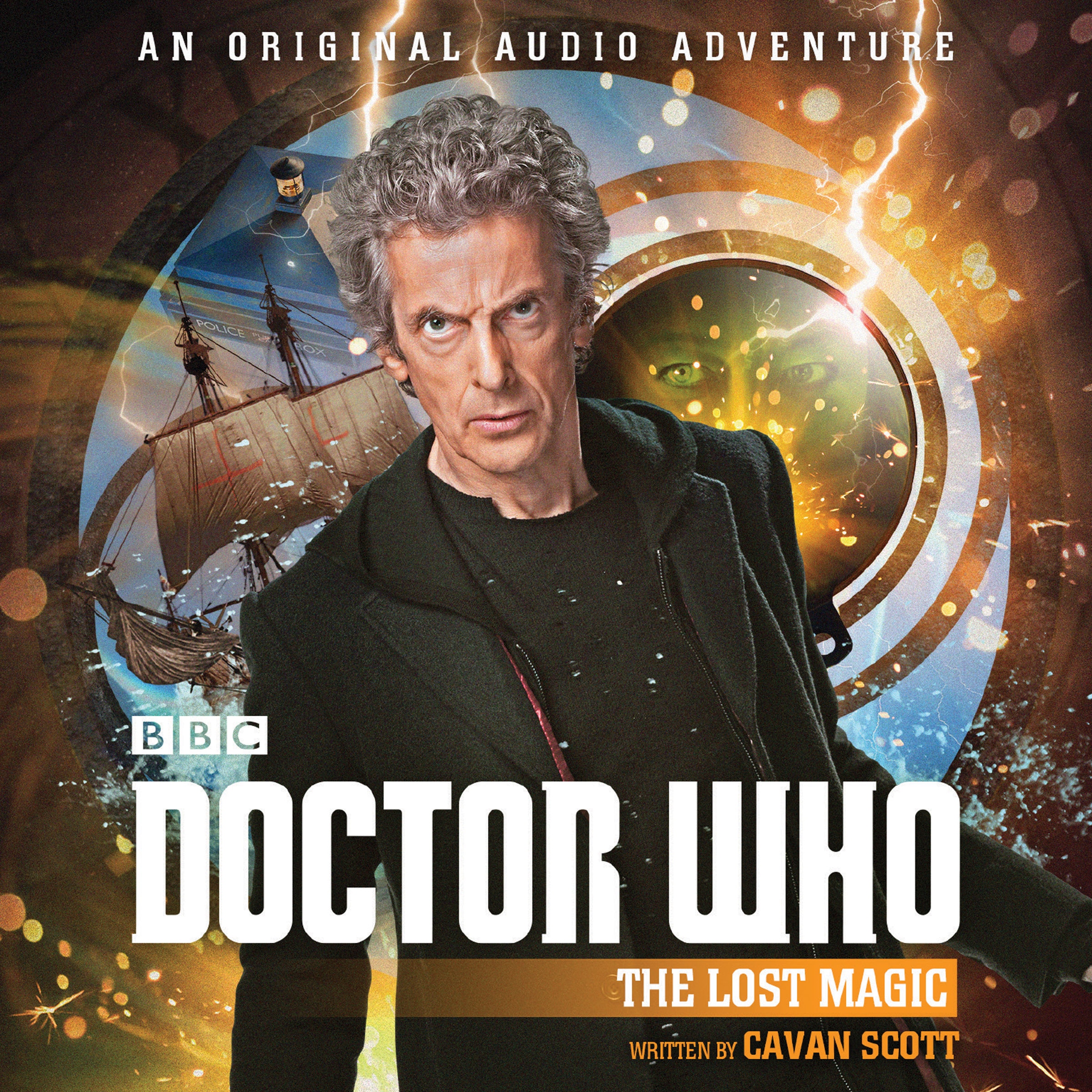 The Doctor is feeling confident: this time the TARDIS has landed on Earth; in England; in 1963. But when he and his companions Susan, Ian and Barbara venture outside, they are soon lost in a maze of ravines and menaced by gigantic insects. However, the insects are dying - every living thing is dying…?

Meanwhile, in a cottage garden on a perfect summer's day, the man from the Ministry arrives to put a stop to the production of DN6, a pesticide with the power to destroy all life-forms. But the men who invented DN6 will stop at nothing-not even murder-in their desire to see DN6 succeed?

Can the one-inch-tall Doctor foil their plans? 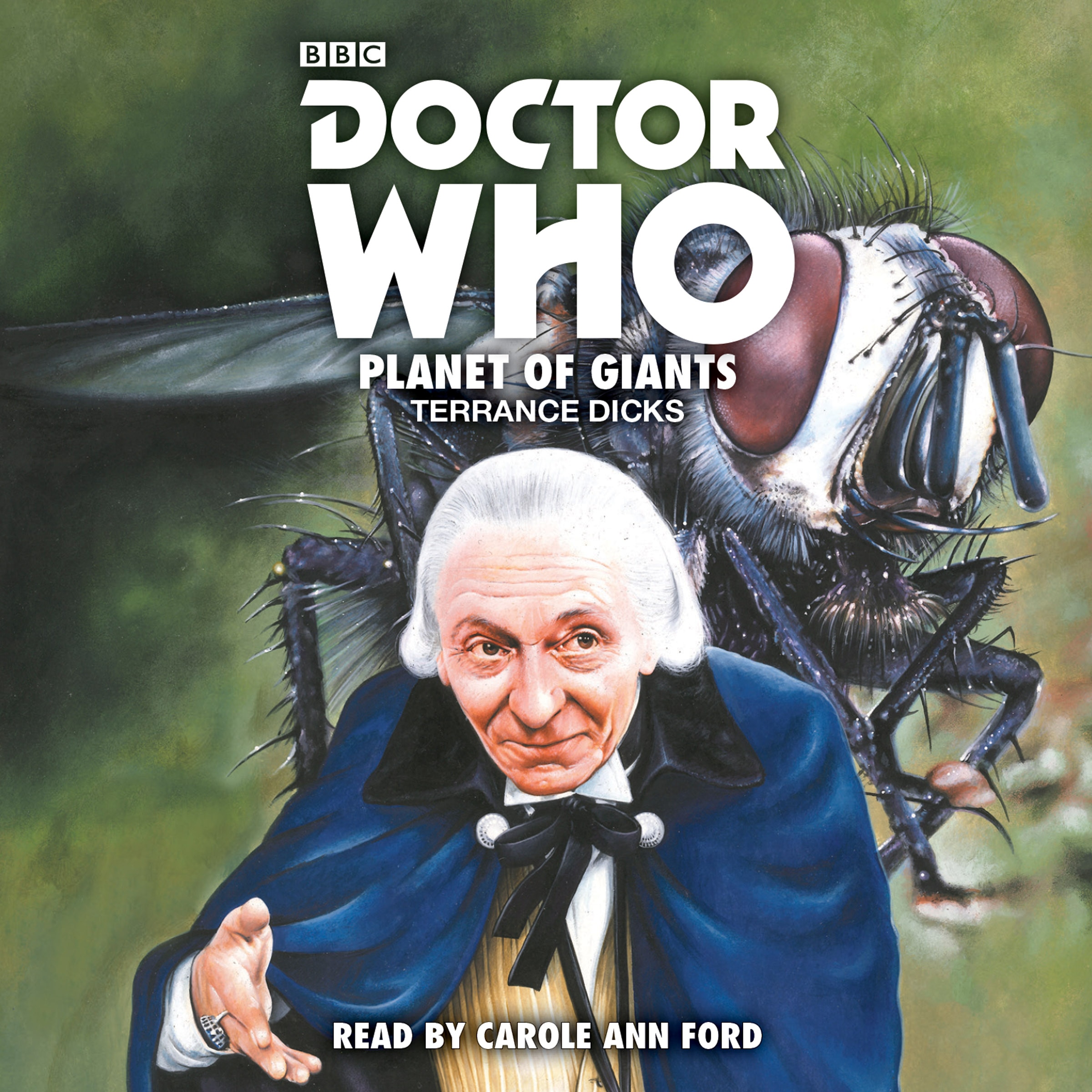