Big Finish have some big stories for Whovians and in April you can find tales from the Fifth, Eighth and Tenth Doctors, two Torchwood stories and more! 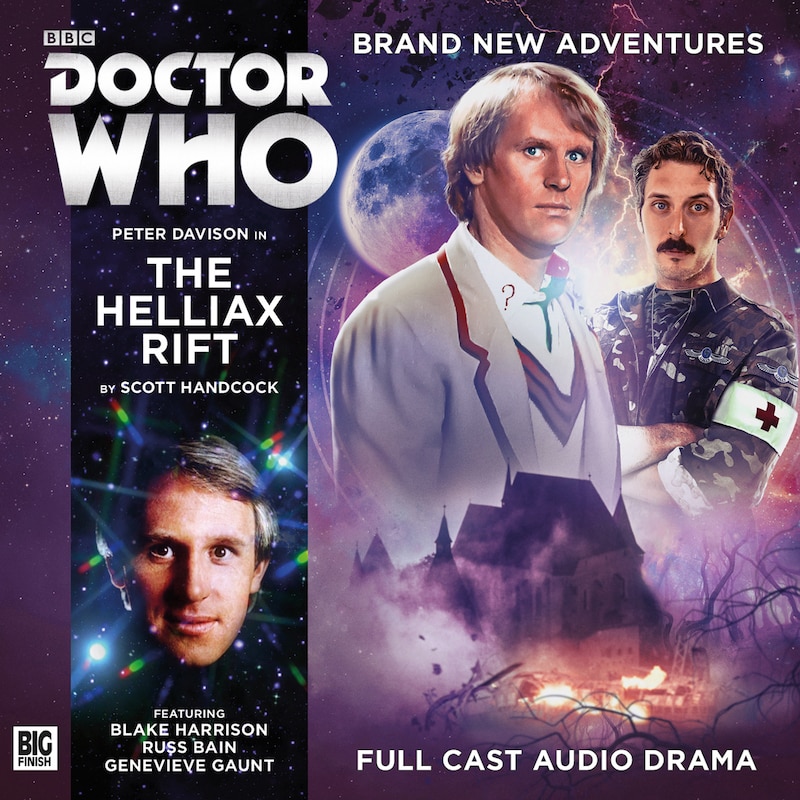 Daniel Hopkins thought he knew what he was letting himself in for when he joined the top-secret UNIT organisation as its latest Medical Officer. 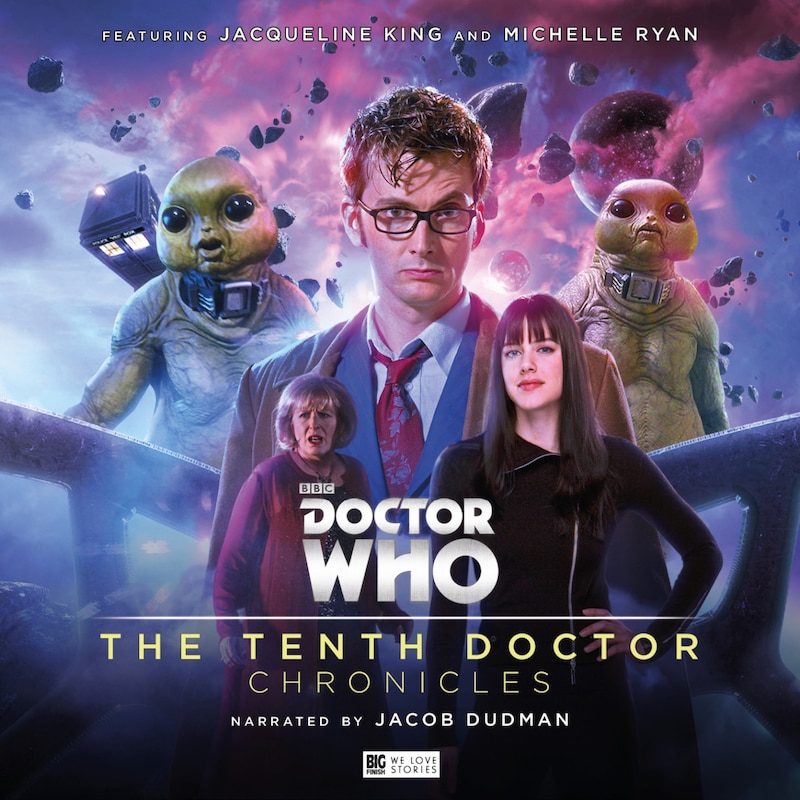 The Taste of Death

The Doctor and Rose sample the high-life on resort planet MXQ1, run by the famous Bluestone brothers. It has everything: exotic beaches, luxury accommodation and extravagant dining. Something’s cooking in the kitchen, and it’s to die for...

When the TARDIS crashes in the vortex, Martha and the Doctor find themselves on board the time-ship Best Before, where the host offers temporal cruises at reasonable prices. But time travellers must never cut corners. Dangerous forces have been unleashed, and Martha finds her medical skills put to the test as she deals with some lethal fall-out. Time is running out, and the clock is ticking towards disaster!

Strange things are happening at the Wild Pastures Rest Home. When the Doctor calls on the Nobles to investigate, he doesn’t expect Sylvia to be the one to step up. Soon, they’re in too deep, and the Doctor and Sylvia will need all their faculties to get out alive.

Trying to spare a few creatures from extinction, the Doctor bumps into an old acquaintance on the African plains – Lady Christina de Souza. They are about to find themselves on the endangered list... 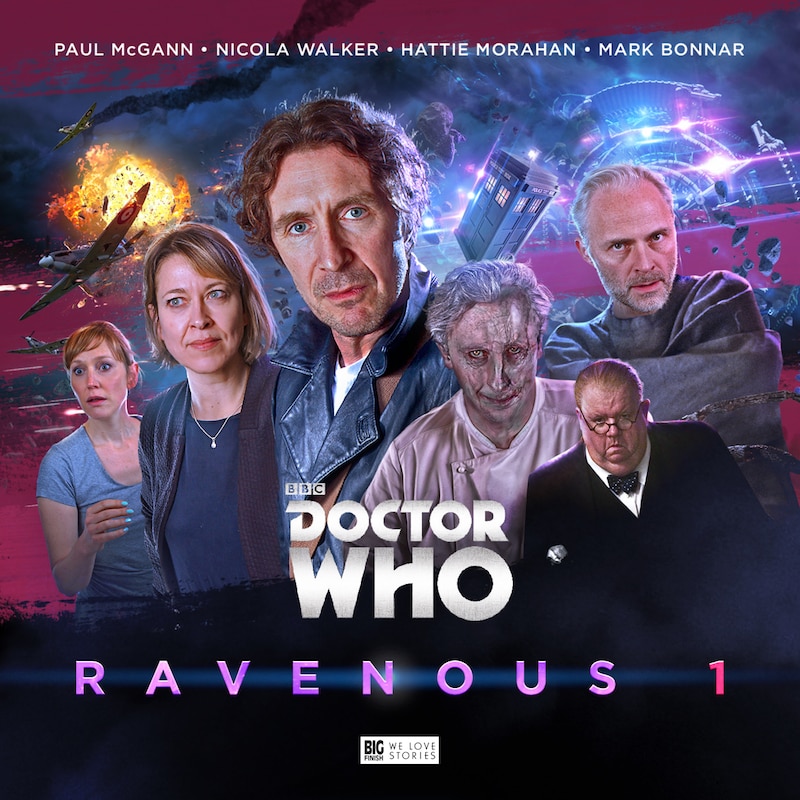 Having saved the universe and restored peace at home, the Doctor and Liv go in search of their friend, Helen.

Following a trail of breadcrumbs through space and time they discover an unsavoury conspiracy, and an old enemy lurking in the shadows, waiting. 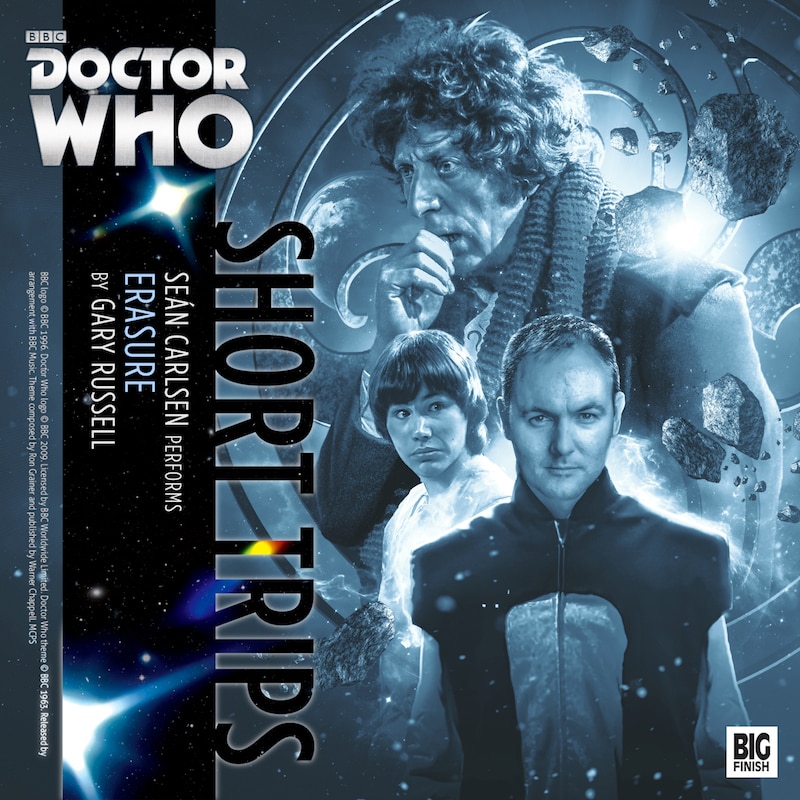 CIA Sub-Coordinator Narvin has always taken his oath to uphold the Worshipful Laws of Gallifrey very seriously. But when he is sent on a mission to investigate the planet Bellascon, even he hasn't reckoned with the force of nature that is the Fourth Doctor, who has - one might say - his own way of dealing with things, and his own views on people like Narvin.

But somehow the two must overcome their instincts and work together to stop the web of time being erased forever...

Short Trips – Erasure is narrated by Seaqn Carlsen and will be available exclusively on the Big Finish website. 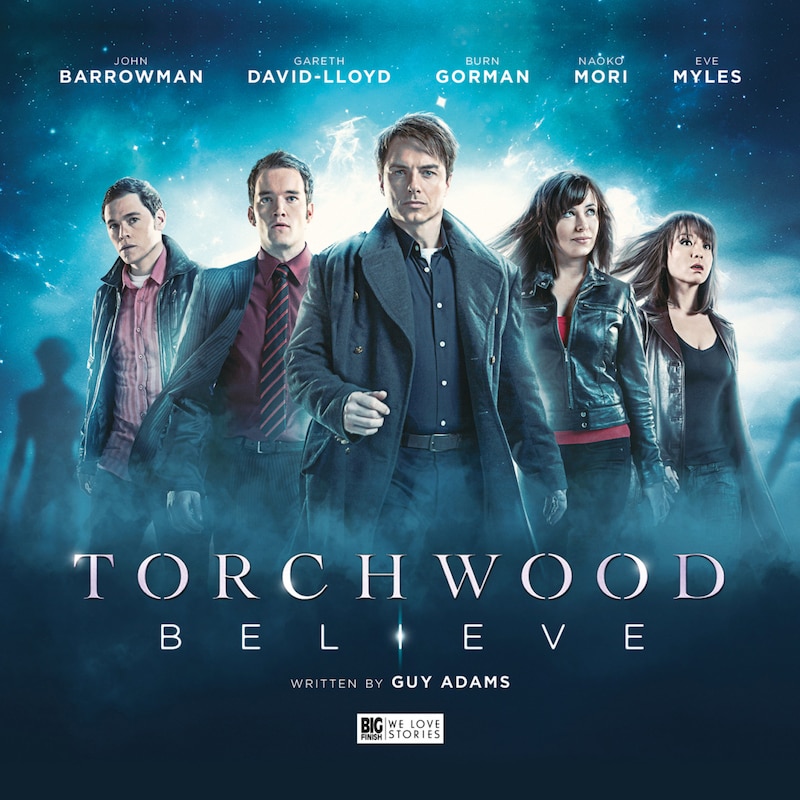 The Church of the Outsiders believe that mankind is about to evolve, to reach out into the stars. Owen Harper believes that Torchwood has to do whatever it takes to stop them. 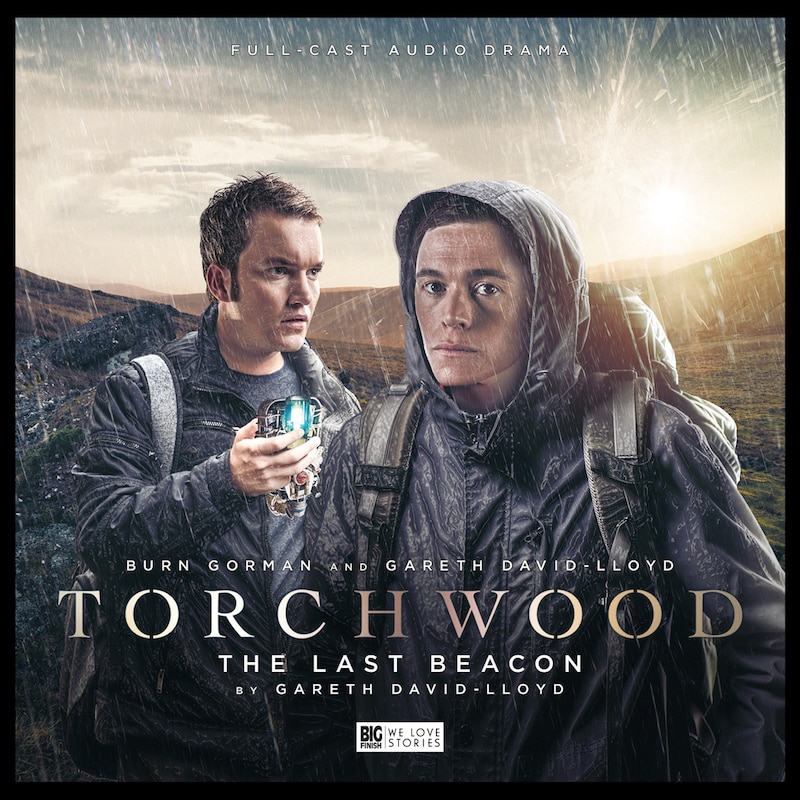 A signal in a Welsh mountain is calling an ancient battlefleet to Earth. Owen Harper and Ianto Jones head up into the Brecons to stop it.