Critically-acclaimed mobile gaming app Doctor Who: Legacy has created a new series of portrait style costumes for all of the current Doctors in the game, and for a limited time are allowing fans the codes to download some of them for free!

This weekend (until Sunday 8 June 2014), six recent incarnations of the Doctor and their special hand-drawn costumes are unlockable using the following promo codes: 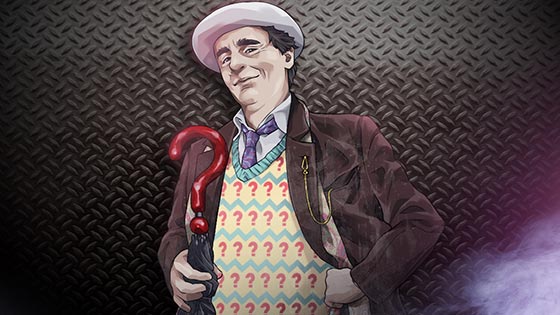 Wonderfully addictive and intuitively easy to pick up and play, Doctor Who: Legacy is highly accessible even to those with no knowledge of the Doctor Who universe. Team up with the Doctor and head back through time - revisit your most-loved episodes from the TV series and build a team of your favourite companions!

Doctor Who: Legacy was named one of the 50 best iOS and Android games of 2013 by UK newspaper The Guardian and has received rave reviews from Doctor Who fan sites, mainstream and gaming press alike. It has been cited by Digital Spy as “one of the more moral free-to-play games when it comes to how it treats its players”.

If you haven’t played Doctor Who: Legacy, can find it on the Amazon Appstore, Google Play and iTunes. A Facebook browser version is coming later this month.