Penguin presents the unabridged downloadable audiobook edition of Doctor Who: The Twelve Doctors of Christmas, a new collection of Christmas adventures, starring twelve incarnations of the Doctor plus many of his friends and enemies.

This collection is read by:

Listen to an excerpt of Chris Addison reading The Persistence Of Memory here: 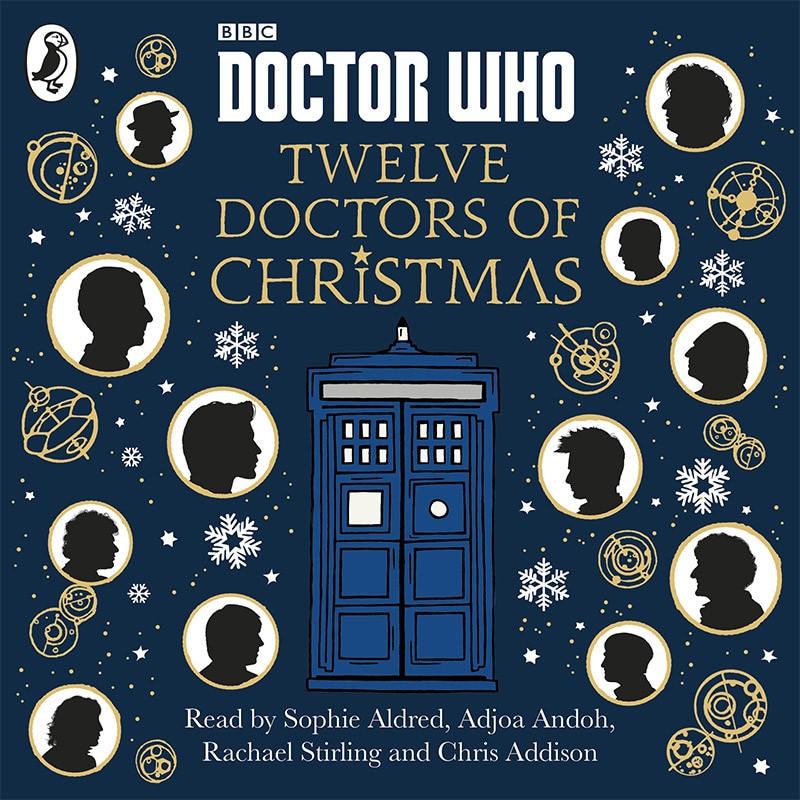