Children In Need, the annual charity telethon from the BBC, will feature an exclusive sneak-peek at this year's Doctor Who 2017 Christmas Special. And we have some fantastic pictures of the cast below with Children In Need mascot, Pudsey!

Titled Twice Upon A Time, the season episode will see the end of Peter Capaldi’s time as the Twelfth Doctor and introduce the Thirteenth Doctor, as played by Jodie Whittaker.

Whovians will get an exclusive first look at the episode during Children In Need on Nov 17, 2017. The Christmas Special will also be the last for Doctor Who showrunner Steven Moffat, who will be succeeded by Chris Chibnall in 2018.

BBC Children in Need will preview an exclusive first look at the Doctor Who 2017 Christmas Special.

Take a look at Peter Capaldi (the Twelfth Doctor), Pearl Mackie (Bill Potts) and David Bradley (the First Doctor) having out with Pudsey in the TARDIS below! 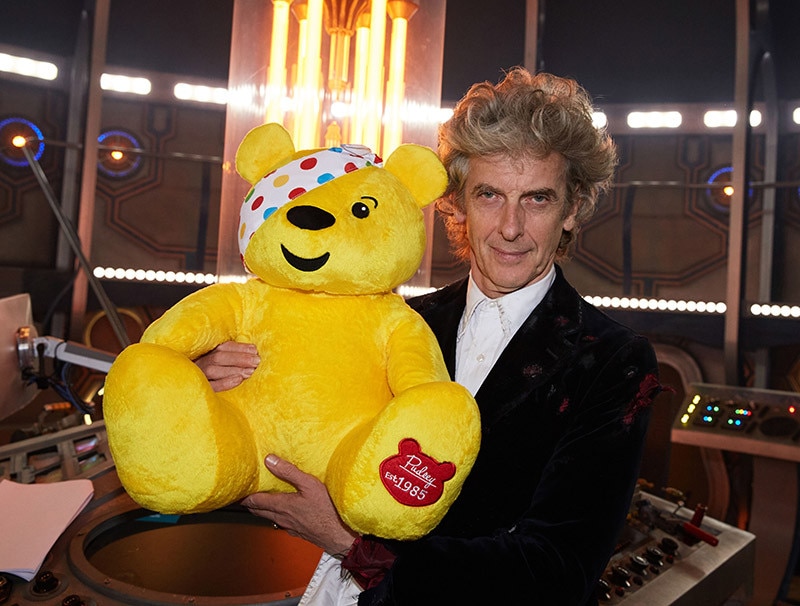 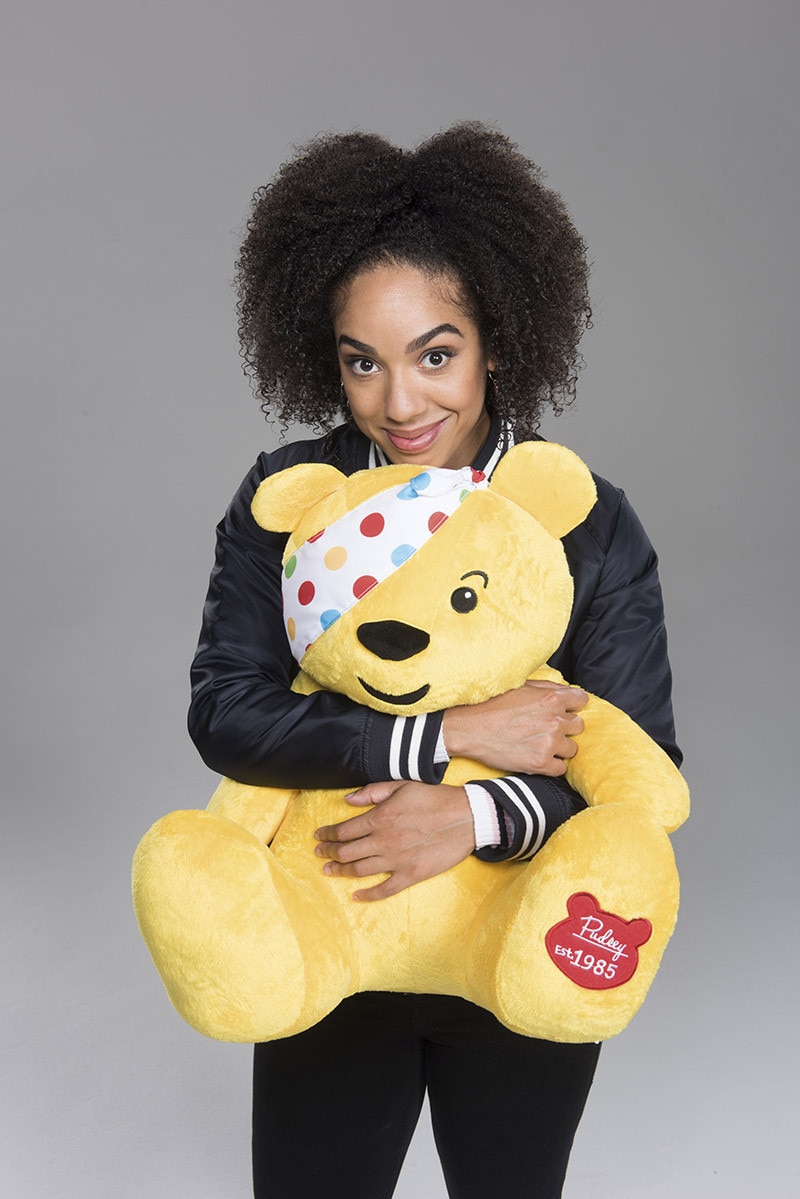 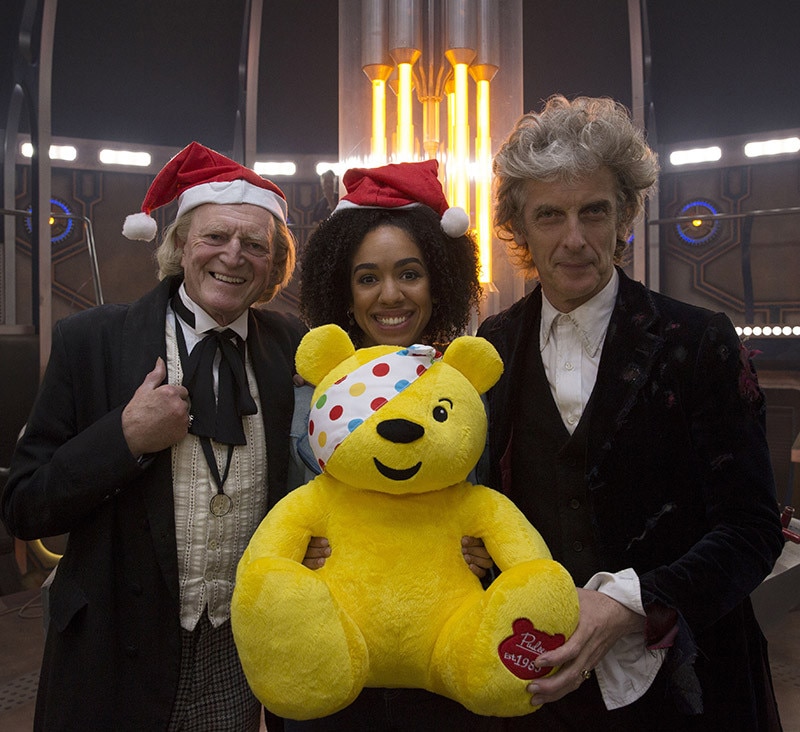 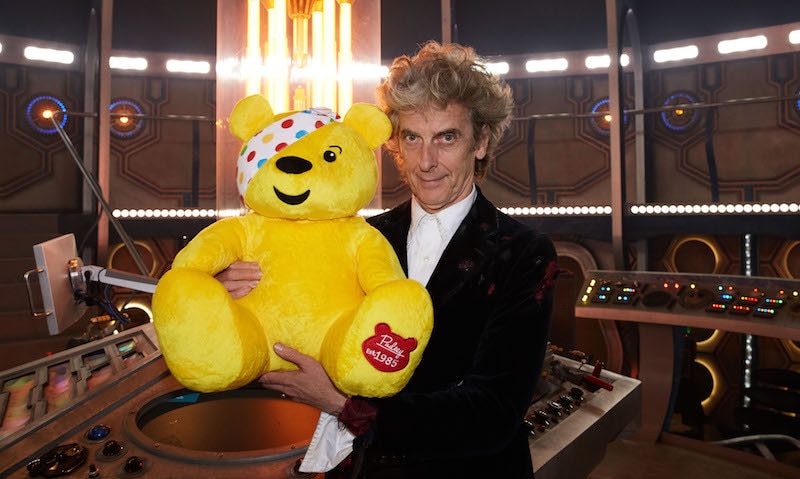