Coming next month from BBC Books is a new range of books to tie in with the new Doctor Who spin-off show, Class, a show created and written by award-winning and bestselling YA author Patrick Ness.

Airing this October on BBC3, this new Doctor Who spin-off show is set at Coal Hill School, which has a special significance for Doctor Who fans:  it’s not only the primary school where the Doctor’s most recent companion, Clara Oswald, taught but it featured in the very first Doctor Who episode in 1963.

Check out the Class cast here.

Class centres on the adventures of an all-new group of students at Coal Hill, and will have the action, heart and adrenaline of the very best YA fiction - dangers breaking through the walls of time and space, a darkness coming to a London unprotected, a new group of heroes to root for, and new villains to hide from behind the sofa.

Check out the artwork below: 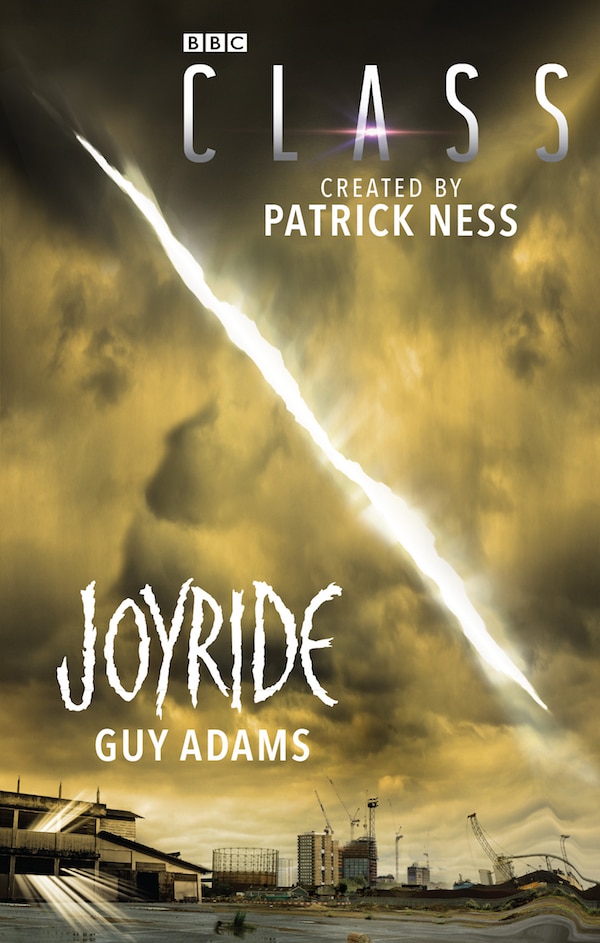 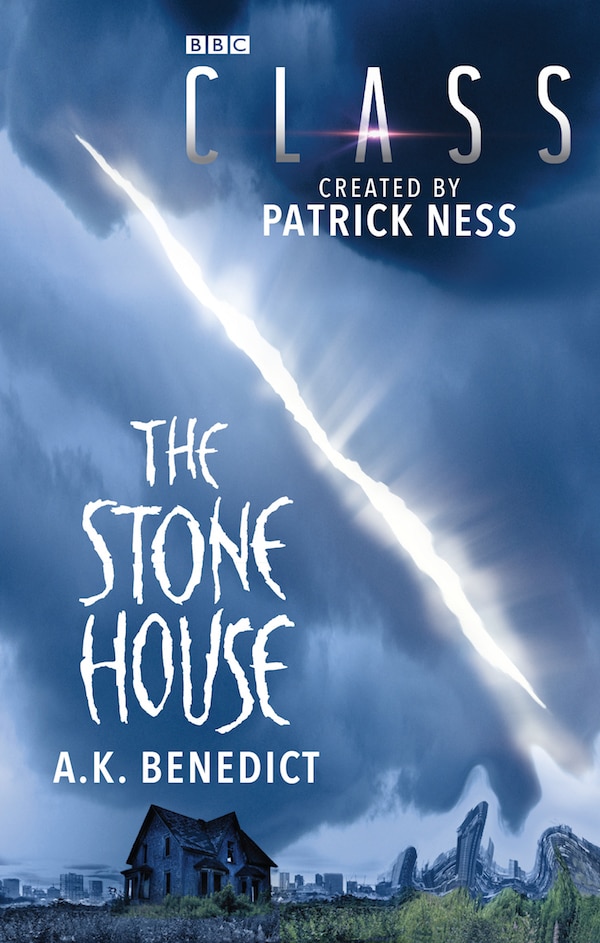 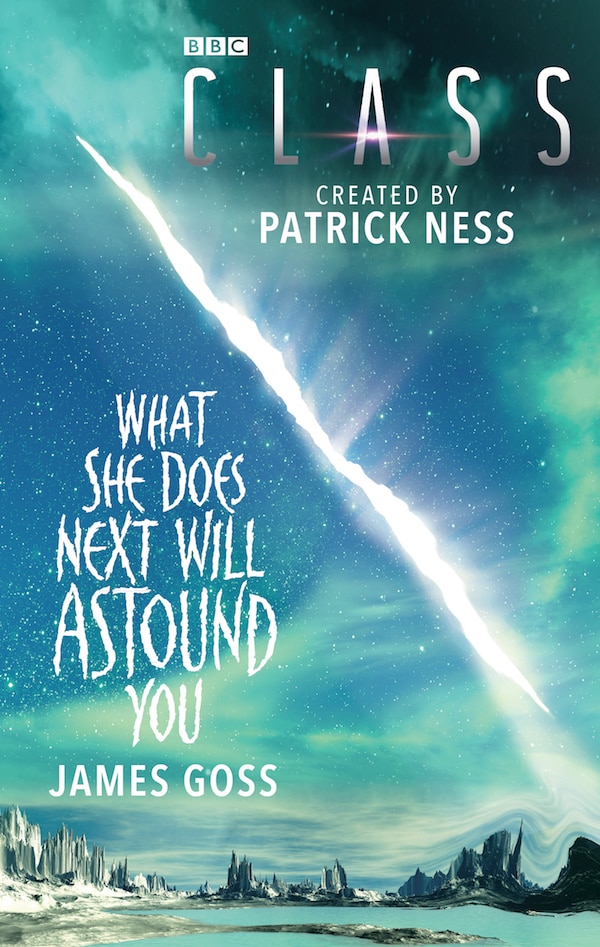 BBC Books will publish three novels that follow Patrick’s vision for the series and provide a thrilling extension of this new fictional universe:

“Patrick Ness is simply one of the finest writers working today – in any genre – and his new television series has all the hallmarks of his dazzling fiction. Class is a hugely exciting new brand for the BBC list, and we’re delighted to be working with Patrick and the production team at BBC Wales on these official tie-ins.”

The three Class novels will be published in the UK on October 27, 2016.