The last time viewers saw the Doctor, she was falling from her TARDIS in her first moments of her Thirteenth incarnation. Well, she’s about to land and this time it’s all change, as Doctor Who is moving to Sunday nights, launching on Sunday 7th October. Release date varies by country - check local listings. 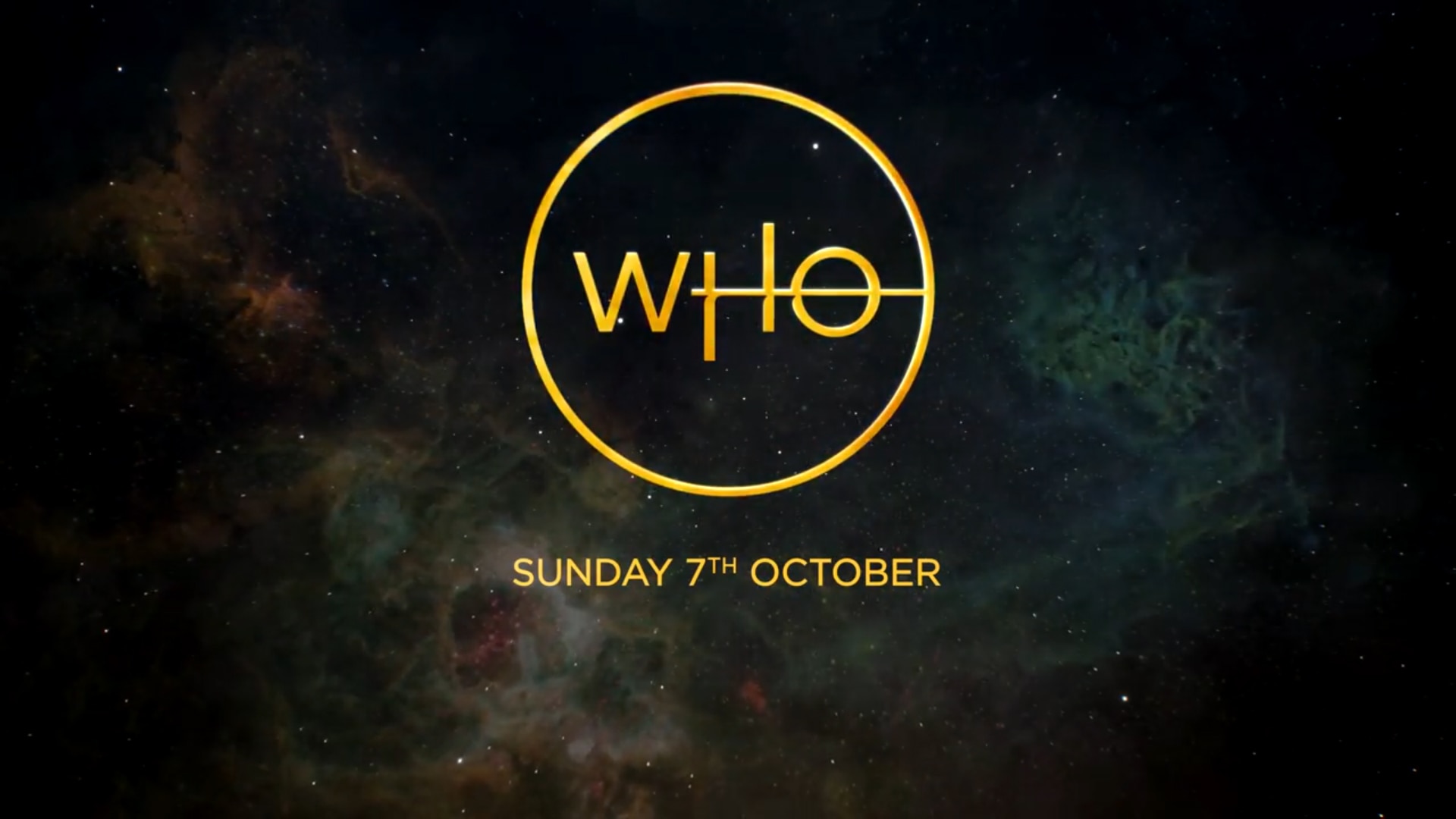 Never before in the show’s history has an entire series descended to earth on a Sunday. This year marks a brand new era with a new Showrunner, a new Doctor, new friends and a whole host of new monsters – so it’s only fitting that the new Time Lord will land in a new time zone.

“New Doctor, new home! Jodie Whittaker’s Doctor is about to burst into Sunday nights — and make the end of the weekend so much more exciting.  Get everybody’s homework done, sort out your Monday clothes, then grab some special Sunday night popcorn, and settle down with all of the family for Sunday night adventures across space and time. (Also, move the sofa away from the wall so parents can hide behind it during the scary bits). The Thirteenth Doctor is falling from the sky and it’s going to be a blast.”

“With Chris Chibnall at the helm and Jodie Whittaker’s arrival as the new Doctor we are heralding a brand new era for the show and so it feels only right to give it a new home on Sunday nights at the heart of BBC One’s Autumn schedule.”

Showrunner Chris Chibnall has written the first episode of the brand new series which is titled The Woman Who Fell to Earth. With the Doctor on her way it’s only a matter of time before viewers can enjoy being transported out of this world this autumn.