In the latest edition of Empire magazine — issue 335, out now — Doctor Who showrunner Steven Moffat and Twelfth Doctor actor Peter Capaldi have been speaking about their final series together.

Read on, if you dare! 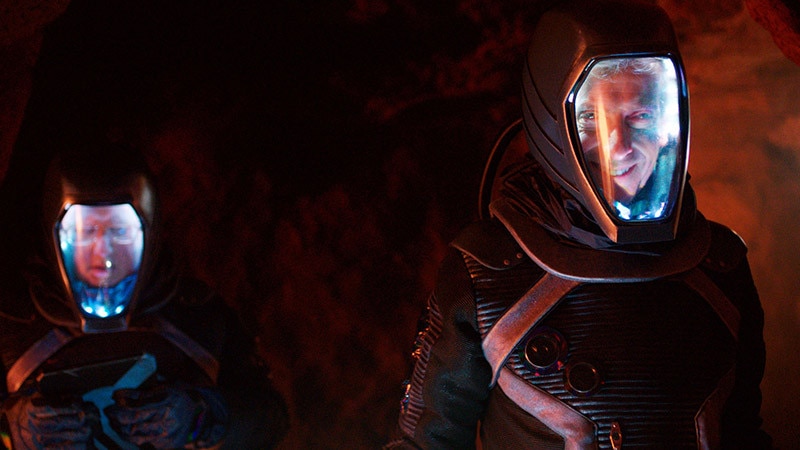 Read the full interview in the latest issue of