As Matt Lucas and Pearl Mackie join Peter Capaldi in the TARDIS, we ask showrunner Steven Moffat how it feels to be working on his final series...

The issue also includes an interview with casting director Andy Pryor, who talks about the decision to cast Pearl Mackie as the Doctor's new companion, Bill...

“Pearl has this sort of boldness, and an ability to tap into the humour of the part without making it an overtly comic performance,” says Andy. “From the word go, she made the part her own. She found things in the part that none of us had envisaged, and she made Bill a rounded person.”

Get over 45% off a DWM digital subscription here. 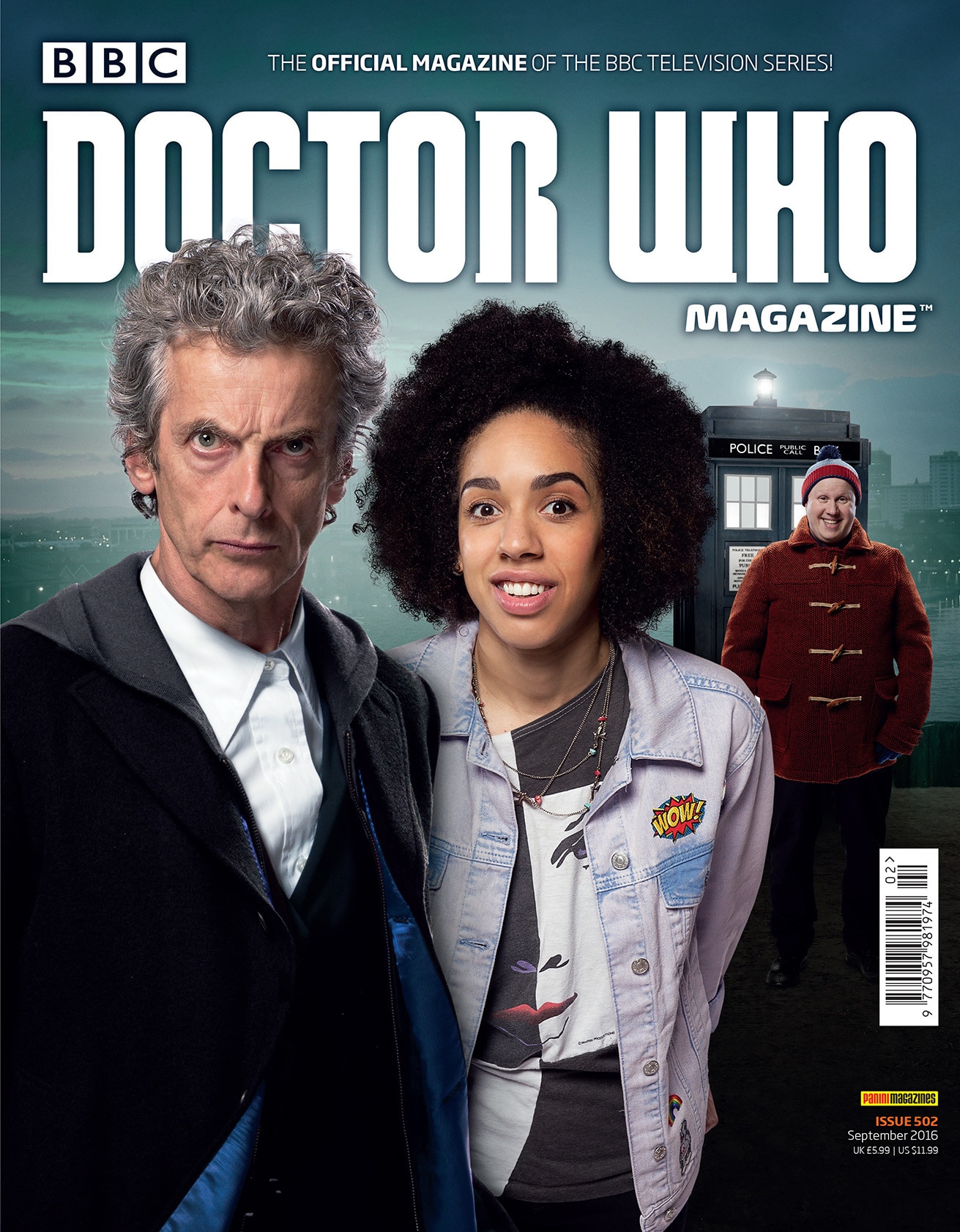 ALSO INSIDE THIS ISSUE:

MARVEL FILES
A fascinating insight into the early correspondence between Doctor Who Magazine and BBC Enterprises.

THE PESTILENT HEART
Part 2 of a brand-new comic strip adventure, The Pestilent Heart, written by Mark Wright and illustrated by Mike Collins.

TIME TEAM
The Time Team attempt to distinguish dream and reality as they watch the 2010 episode, Amy's Choice.

FRONTIER IN SPACE
War breaks out in space, in this issue’s Fact of Fiction, which covers the 1973 Third Doctor adventure Frontier in Space.

COMING SOON
DWM previews all the latest Doctor Who CD and book releases. 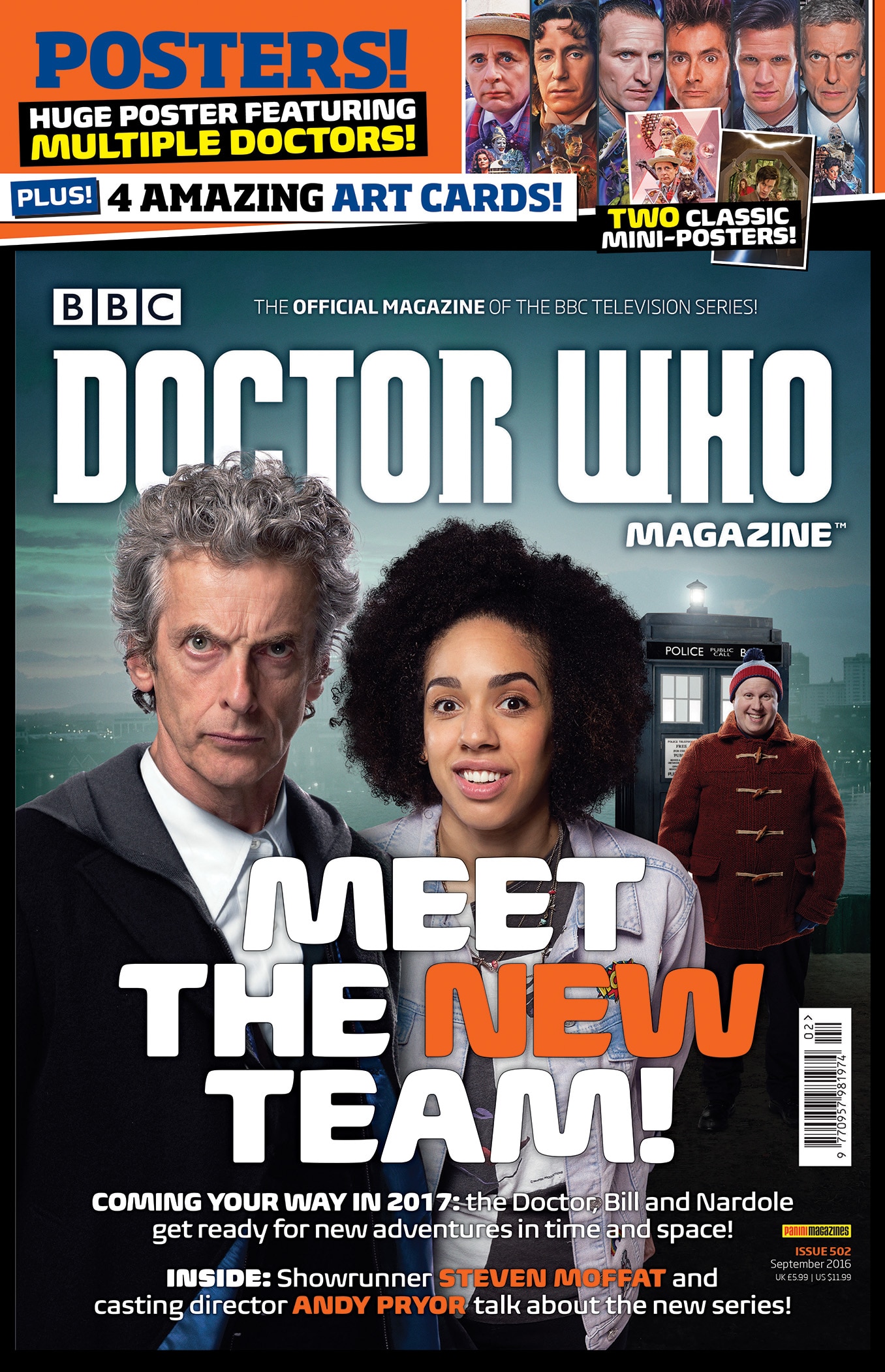 PLUS! All the latest official news, reviews, competitions, The DWM Crossword... and a MASSIVE poster and FOUR more art cards!