The latest issues of the Doctor Who Figurine Collection feature a memorable robot and a past regeneration of the Time Lord from the Twelfth Doctor era.

Check out the details and images below from Issues 119 and 120.

The Emojibot is wearing its murderous face, with skulls for eyes and a smile made of skulls, signalling that someone is about to die… for the good of the new colony set up on a distant planet.

Inside the magazine, there's a look at why the makers of Smile wanted to have new companion Bill ask those questions no one had thought of before – and why filming in Spain helped make the adventure such a success. Plus, Doctor Who in 2014 – the Cybermen return, led by the Master who’s now calling herself Missy, while the Doctor meets Santa at Christmas. 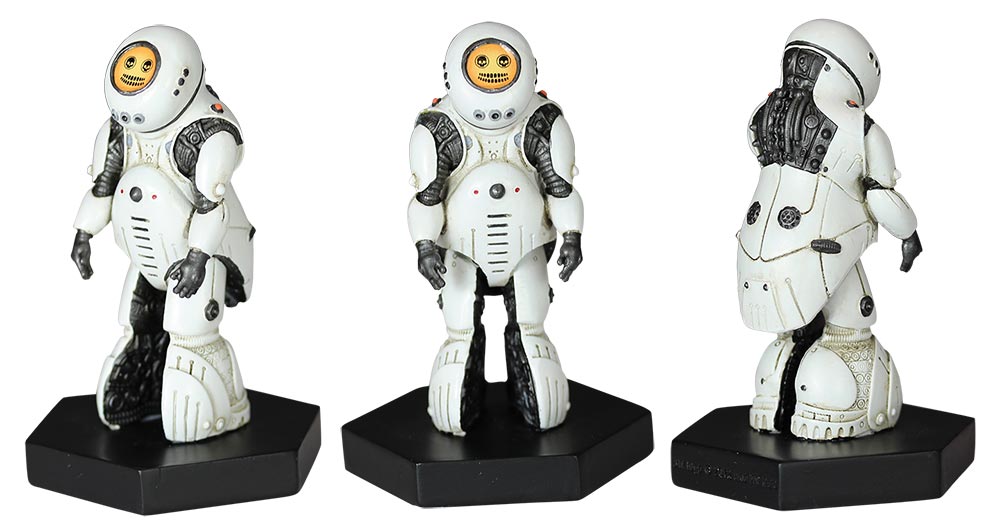 With the Time Lord nearing the end of his life, and after defeating the Cybermen, the Doctor heads for the safety of his TARDIS. But something is wrong. There’s someone there who really shouldn’t be: the Doctor’s own future has come to haunt him.

The magazine goes behind the scenes of the making of the epic adventure Twice Upon a Time, to talk to the cast and crew about this truly momentous story where two Doctors are trapped in time…

Plus, Doctor Who in 2015, and LEGO fans cheers when the famous toy company decides to release its first Doctor Who set, while just days after the ‘new’ series celebrates its tenth anniversary, Game of Thrones’ Maisie Williams is announced as a guest star. 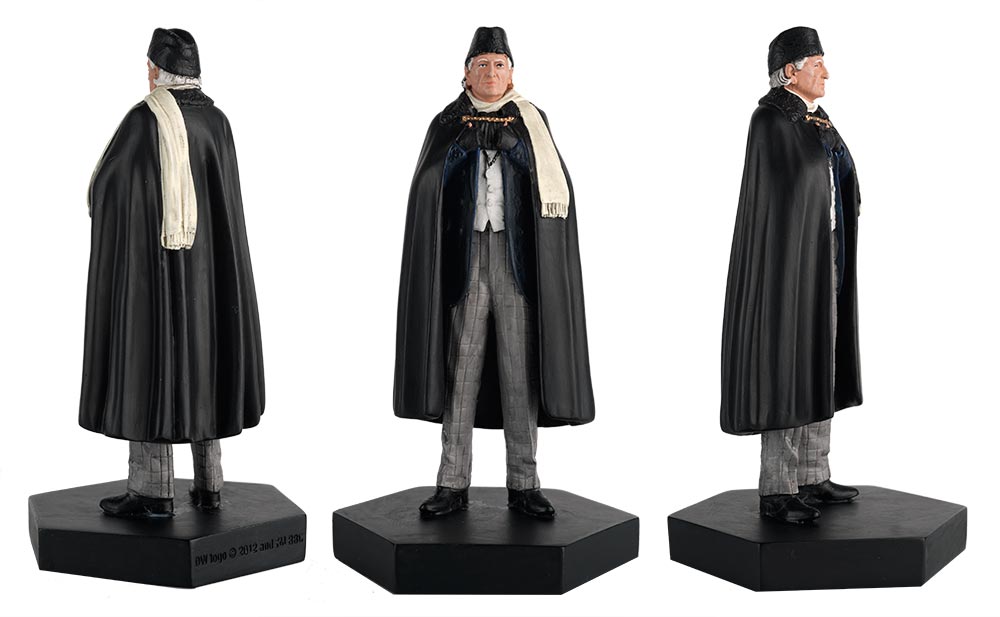