The latest issues of the Doctor Who Figurine Collection feature two memorable foes from the Tenth and Twelfth Doctor eras, and there’s another fantastic special to collect.

Check out the details and images below from Issues 113 and 114 and the fourteenth Special edition.

Working for the Empress of the Racnoss, the disguised ‘roboforms’ hunted for Donna Noble, who had vanished from her wedding and been transported into the TARDIS.

This highly detailed, hand-painted figurine comes complete with a magazine that looks at the making of this David Tennant-era tale and Doctor Who's golden anniversary in 2013. 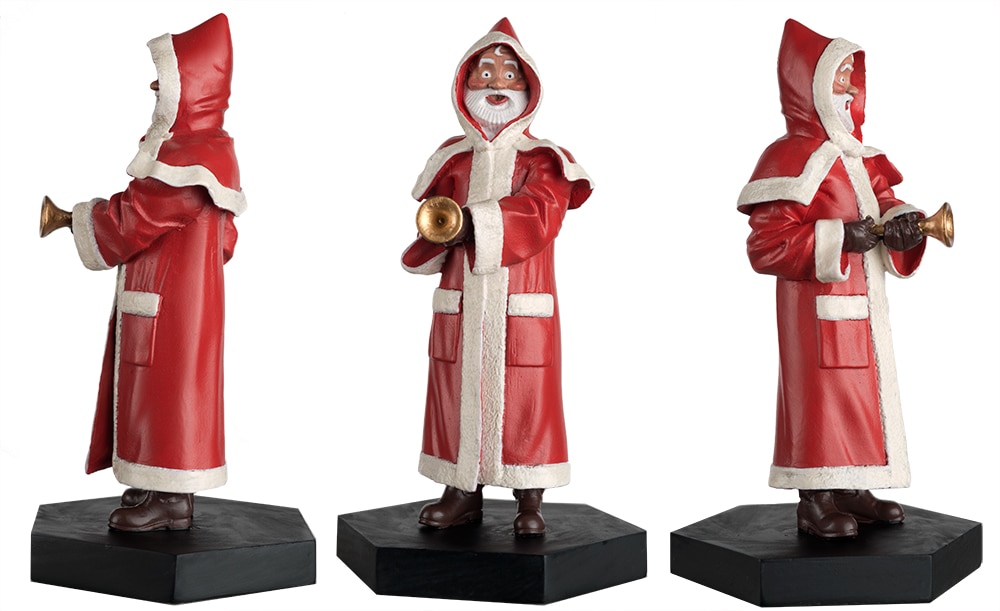 The queen had lain dormant, deep under the surface of Mars, kept in hibernation for millennia. With the unwitting assistance from a 19th-century British Army platoon, however, Iraxxa finally stirred from her long slumber – and she had definitely woken up on the wrong side of the bed…!

This highly detailed, hand-painted figurine comes complete with a magazine that looks back at the making of this Twelfth Doctor tale and the series debut of Peter Capaldi. 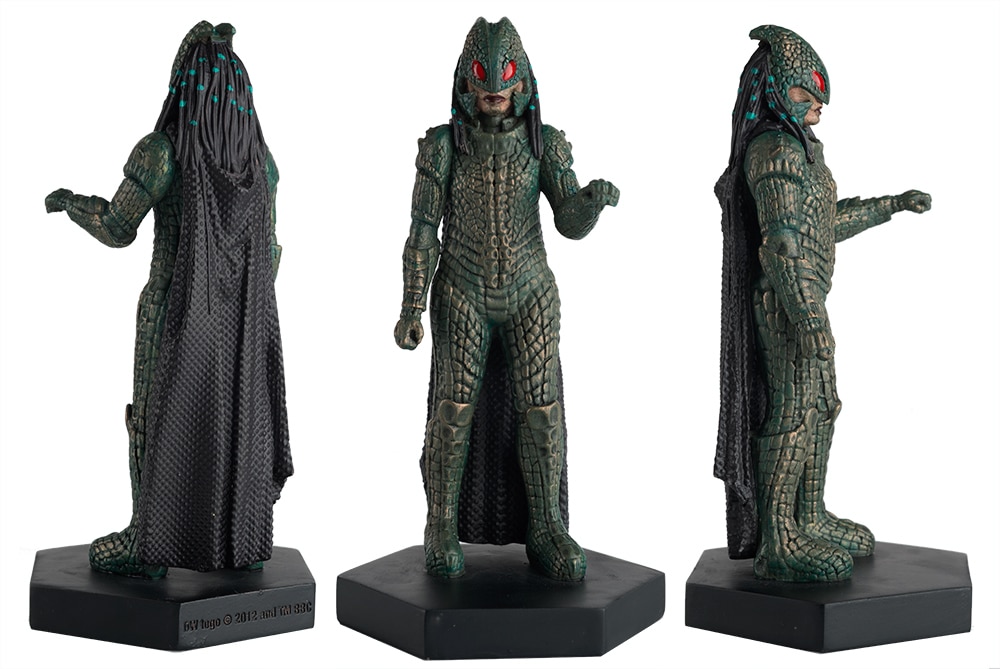 WOTAN, somehow becoming self aware, has immediately identified humanity as its greatest threat, and is now intent on making every person on the planet a slave to the machines…

This highly detailed, hand-painted model stands 11.5cm tall and comes complete with a magazine looking at the making of this unforgettable First Doctor adventure and the William Hartnell era.