The episode broadcasts on March 29 at 10pm on BBC Four.

Christopher Eccleston reprises his role as music producer Luke Dunmore (pictured below) for the show whilst Peter Davison plays himself. 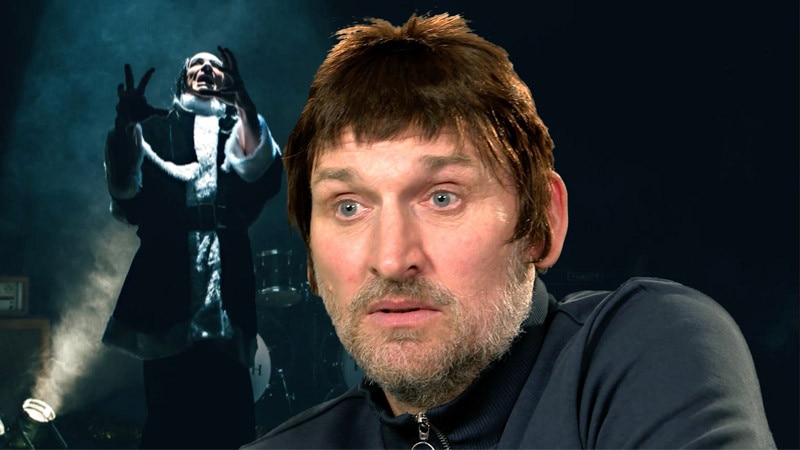 Previous episodes of Brian Pern have actually used ‘classic’ Doctor Who music and footage — with the 1984 episode Frontios being used to comedic effect in the spoof-documentary.

The latest instalment also features another Fifth Doctor classic, The Visitation (pictured below). 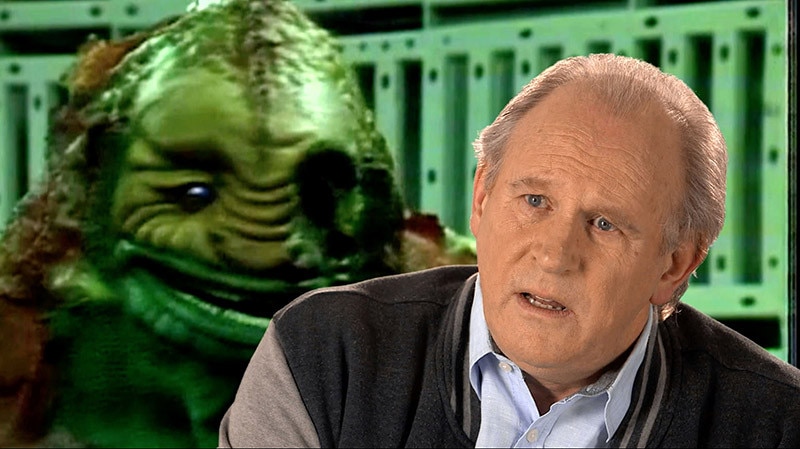