Fans can re-live the action of David Tennant’s five Doctor Who specials on limited edition Blu-ray steelbook featuring new and exclusive artwork. It will be released on Monday 2nd September and is available for pre-orders on Amazon now.

Broadcast between 2008 and 2010, The Specials bridged the gap between the fourth and fifth series of Doctor Who, marking the end of the era of David Tennant as the Tenth Doctor and Russell T Davies as the lead writer and showrunner. 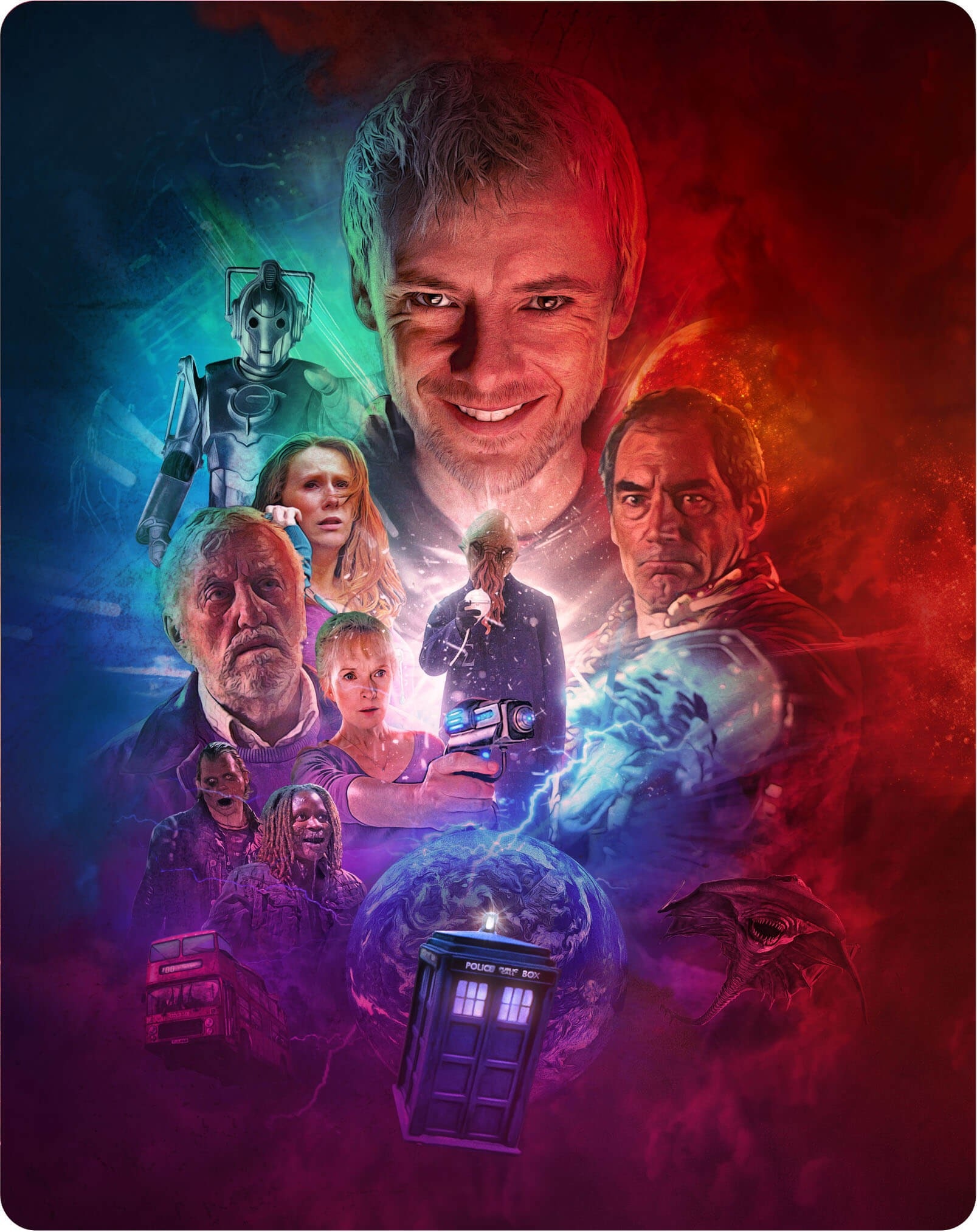 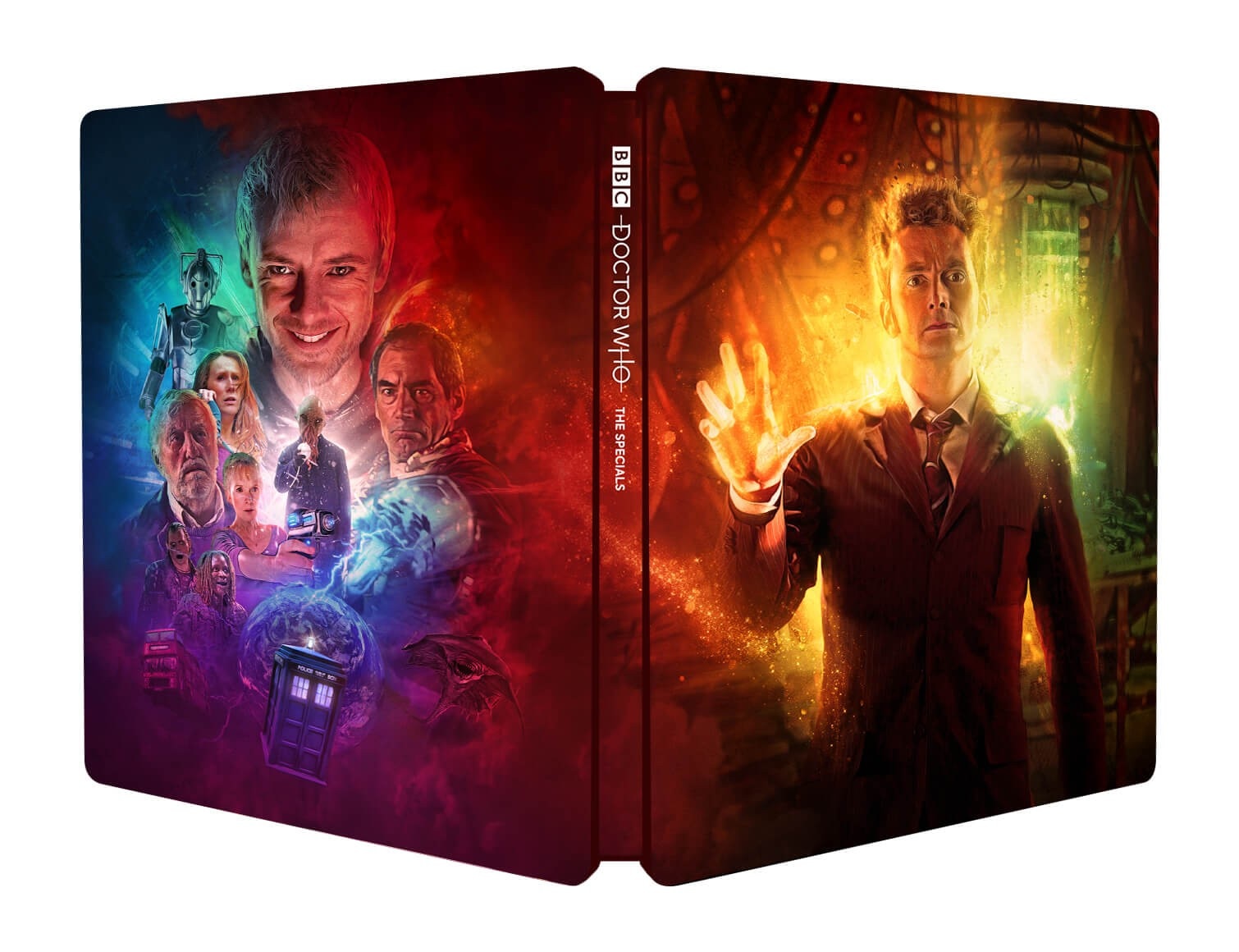 The Blu-rays also include the following special features: commentary with cast & crew, deleted scenes, exclusive David Tennant video diary, Doctor Who Confidential, Doctor Who at the Proms, Doctor Who at Comic Con and more.

Doctor Who: The Specials will be released on Blu-ray steelbook, with new and exclusive artwork on Monday 2nd September and is available for pre-orders on Amazon now.