November is another big month from Big Finish as they unleash three new boxsets featuring past Doctors, Daleks and the return of the Silence. 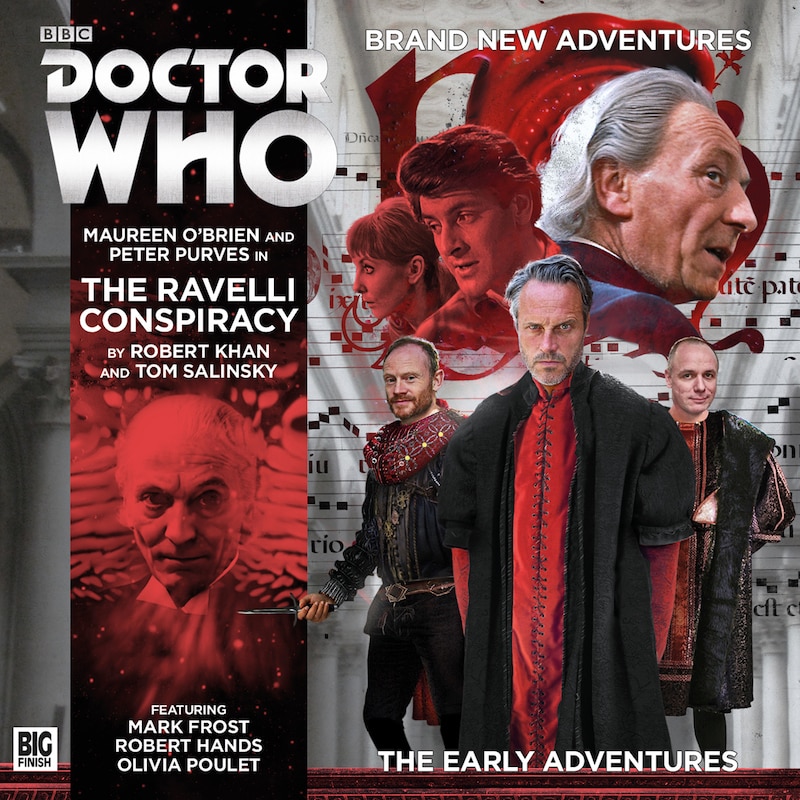 THE EARLY ADVENTURES: THE RAVELLI CONSPIRACY

When the TARDIS lands in a house in Florence, Italy in 1514, it isn't long before the guards of Guiliano de Medici arrest Steven and Vicki. To rescue them, the Doctor has to employ the help of the house's owner - one Niccolo Machiavelli. But can he be completely trusted?

Guiliano confesses to his brother Pope Leo X that he has angered the wealthy family of Ravelli and believes the newcomers may be part of an assassination plot. But when the Doctor arrives an already tricky situation starts to spiral out of control.

As the city rings with plot and counter-plot, betrayal and lies abound. The Doctor and his friends must use all their ingenuity if they're not to be swept away by history.

This conspiracy is about to get complicated.. 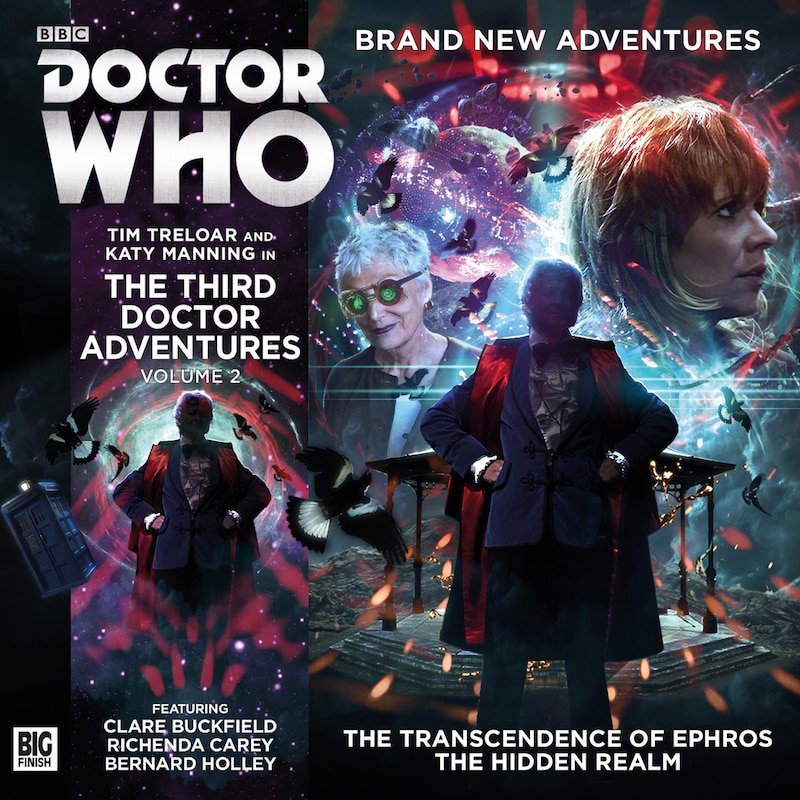 2.1 The Transcendence of EphrosThe Doctor and Jo arrive on the dying planet Ephros, where Galactux Power Inc is exploiting the world's remaining resources. But something is stirring beneath the surface...

2.2 The Hidden RealmThe Doctor and Jo journey to Bramfield New Town when the husband of Jo’s cousin vanishes mysteriously. As magpies circle overheard, the Doctor discovers a terrifying alien plot…

The Third Doctor Adventures - Volume 2 is a 5 CD set starring Tim Treloar as The Third Doctor and Katy Manning as Jo Grant. This title goes on general sale from Dec 31, 2016. 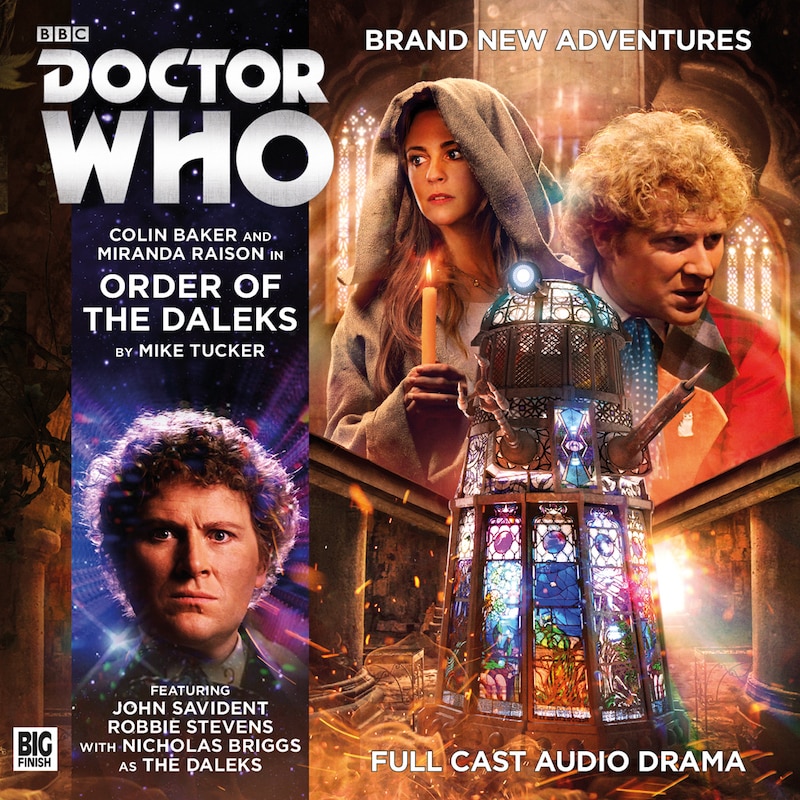 ORDER OF THE DALEKS

In the Galactic Census, idyllic Strellin is recorded as a Grade Three planet – its inhabitants possessing neither advanced technology, nor knowledge of other worlds. Accordingly, Strellin is protected: landings by off-worlders are strictly prohibited. Unless, of course, those off-worlders are officials of the Galactic Census itself, come to investigate the origin of a mysterious sub-space signal – a signal no native of Strellin should be able to send...

Breaking all local by-laws, the time-travelling Doctor and his companion L/Wren Mrs Constance Clarke (AWOL) have only just landed on Strellin, too. But they and the Census officials aren't the only off-worlders to have come here. Inside a nearby monastery, the monks of the reclusive Brotherhood of the Black Petal are guarding a strange and terrible secret. Something might bring disaster not just to Strellin, but to every civilised world in the galaxy!

Order Of The Daleks is a 2 CD set starring Colin Baker (The Sixth Doctor), Miranda Raison (Constance Clarke), Nicholas Briggs (voice of the Daleks), and more. This title goes on general sale from Dec 31, 2016. 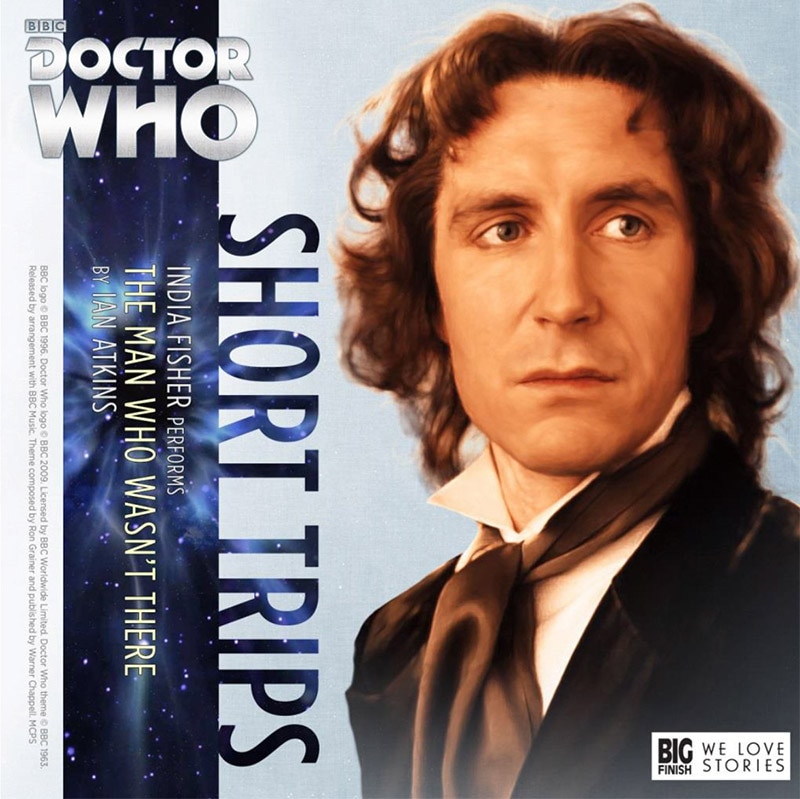 SHORT TRIPS – THE MAN WHO WASN’T THERE

Charley Pollard's innocent request to meet a historical hero seems the easiest thing for a friend with a time and space machine to make happen. But as Charley and the Doctor seek out a Victorian explorer, they uncover a sinister scheme to unravel Earth's future by affecting its past. But where in its history was the deed done? And is it already too late to put right?

Short Trips – The Man Who Wasn’t There will only be published as a digital download and is narrated by India Fisher. 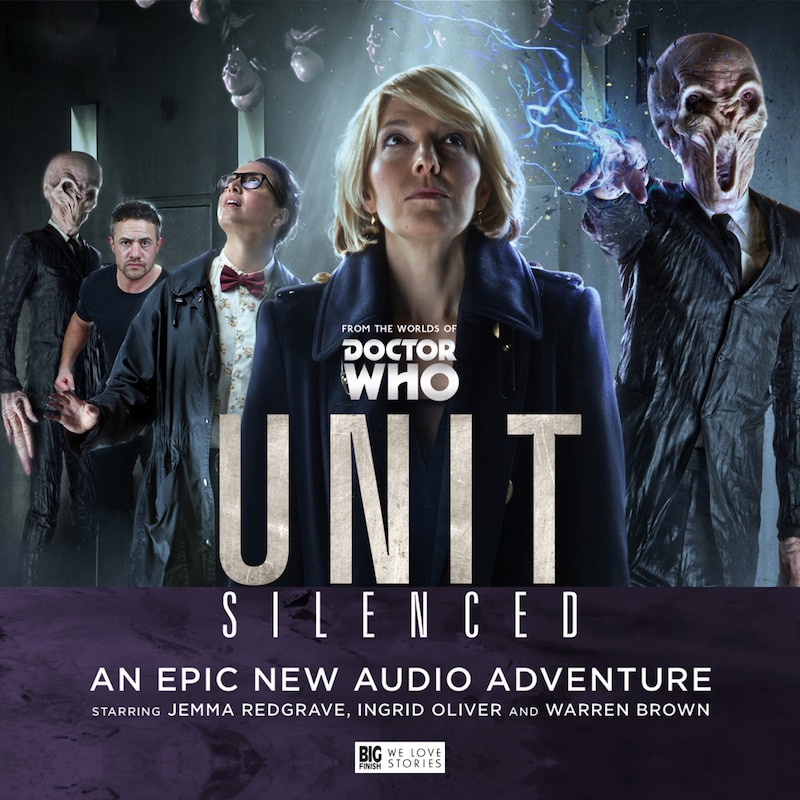 Kate Stewart and her UNIT team investigate and confront alien attacks on the planet Earth in the new 5 disc boxset.

Decades after their defeat by the Eleventh Doctor, the Silence prepare to rise against humanity.... 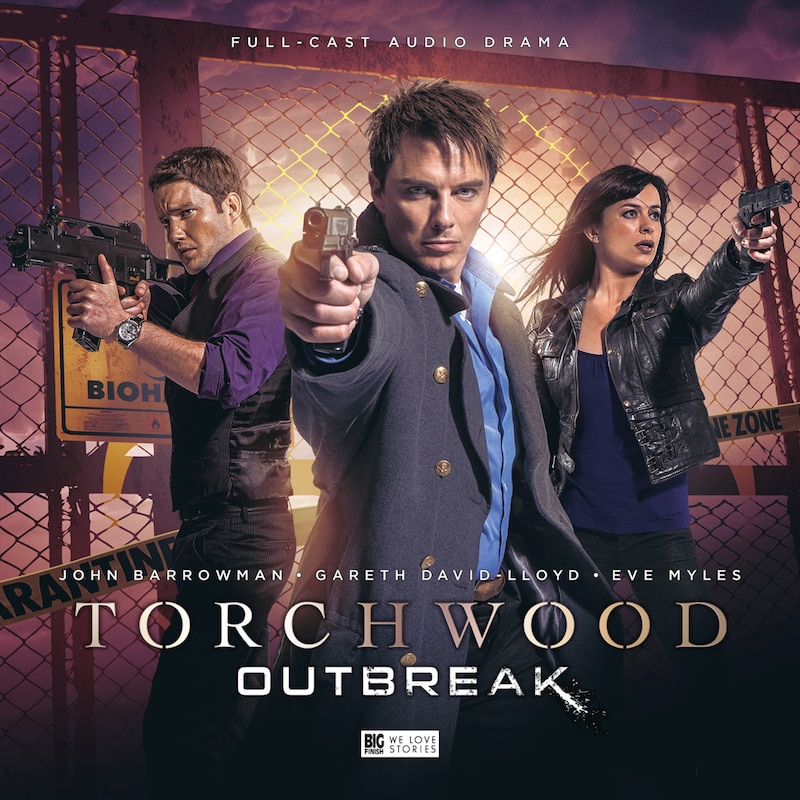 A Special Full-Cast Epic Adventure for the Torchwood team:

"First they know you, then you love, then you kill..."

A medical trial's gone terribly wrong, and one of the test subjects is loose on the streets of Cardiff. Within hours a virus is raging out of control and the bodies start piling up.

The Government scrambles to control the outbreak, but isn't too keen on anyone finding out the dark history of the virus. Captain Jack Harkness has encountered the infection before and knows that something alien is hiding inside it.

With the city sealed off and murderous mobs raging through the streets, Torchwood has to save something even more important than the human race.