Just in time for Halloween is a collection of twelve illustrated terrifying tales from the TARDIS written by six different authors.

Check out the cover art and details below.

A new spine-chilling collection of twelve short illustrated adventures packed with terrifying Doctor Who monsters and villains, just in time for Halloween 2017!

Each short story will feature a frightening nemesis for the Doctor to outwit, and each will star one incarnation of the Doctor with additional appearances from favourite friends and companions such as Sarah Jane, Jo and Ace. 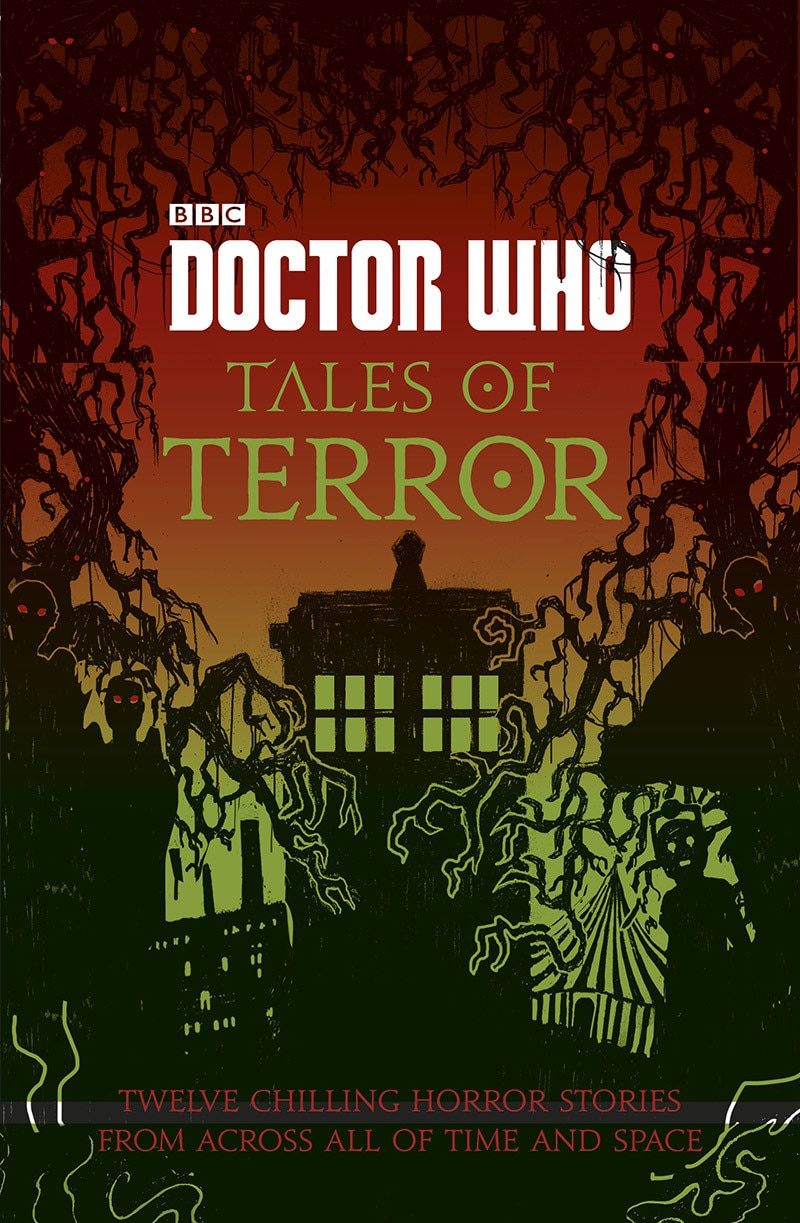