The latest issues of the Doctor Who Figurine Collection feature two memorable foes from the Tenth and Eleventh Doctor eras.

Check out the details and images below from Issues 111 and 112.

Doctor Who Figurine Collection: Part 111 (available mid Nov 2017)
From the 2006 Tenth Doctor story, The Girl in the Fireplace.

This highly detailed, hand-painted figurine depicts one of the repair robots that was trying to fix the ship, the SS Madame de Pompadour, by taking parts from people. With more than 50 members of the crew used up, the ship’s command circuit knew that something was wrong with its own mind and sent the robots back in time to find the brain that must be compatible – that of the real Madame de Pompadour.

In the magazine, we look at how the repair droids from the 51st century were developed from Steven Moffat’s script, plus behind the scenes of one of Doctor Who's most-inventive stories. 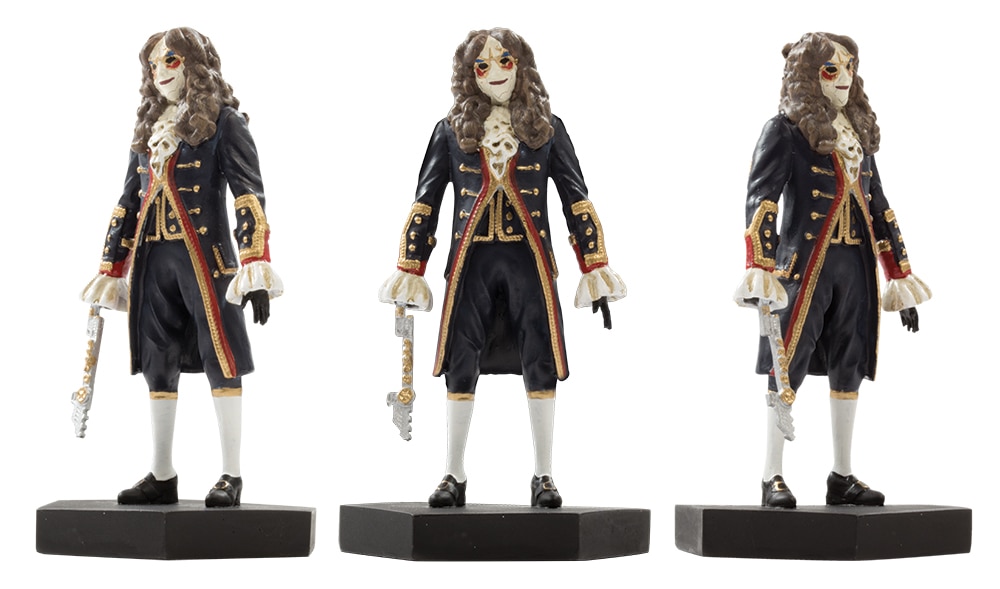 Thousands upon thousands of drones gathered aboard the Dalek Parliament, with these particular Daleks appearing to keep the rest in check. The Daleks had gathered for one reason: to demand the Doctor save the Daleks!

This highly detailed, hand-painted figurine comes complete with a magazine that looks at the history of these much-debated Daleks, plus behind the scenes during the making of Asylum of the Daleks. 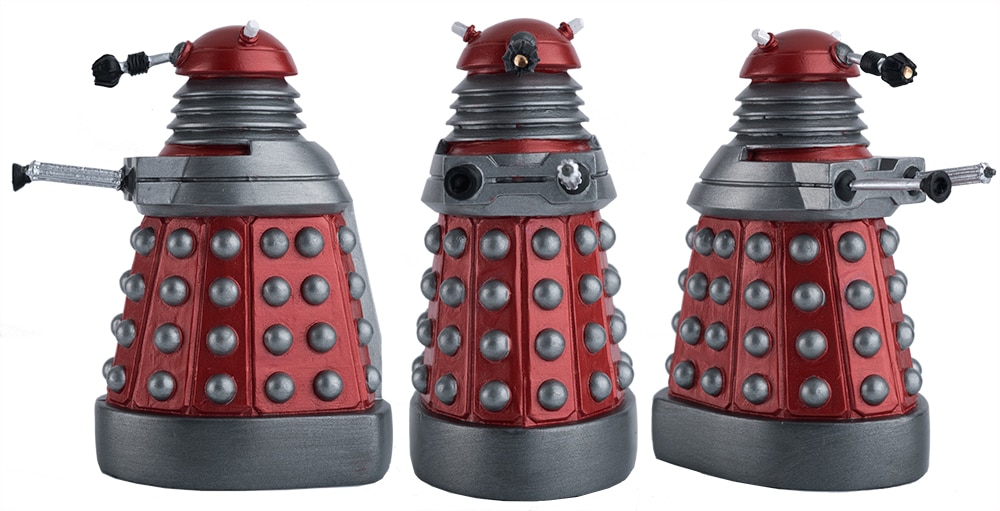