The latest issues of the Doctor Who Figurine Collection feature two memorable foes from the Fifth and Twelfth Doctor eras, and there’s another fantastic special edition to collect.

Check out the details and images below from Issues 117 and 118 and the fifteenth special.

Seemingly trapped in his universe of anti-matter, the man who gave the power of time travel to the Time Lords is now preparing to cross over into our universe – and this time Omega has help, from a Time Lord who has turned traitor.

This highly detailed, hand-painted figurine comes complete with a magazine which looks into the return of Omega, his costume design and Doctor Who's anniversary Season 20! 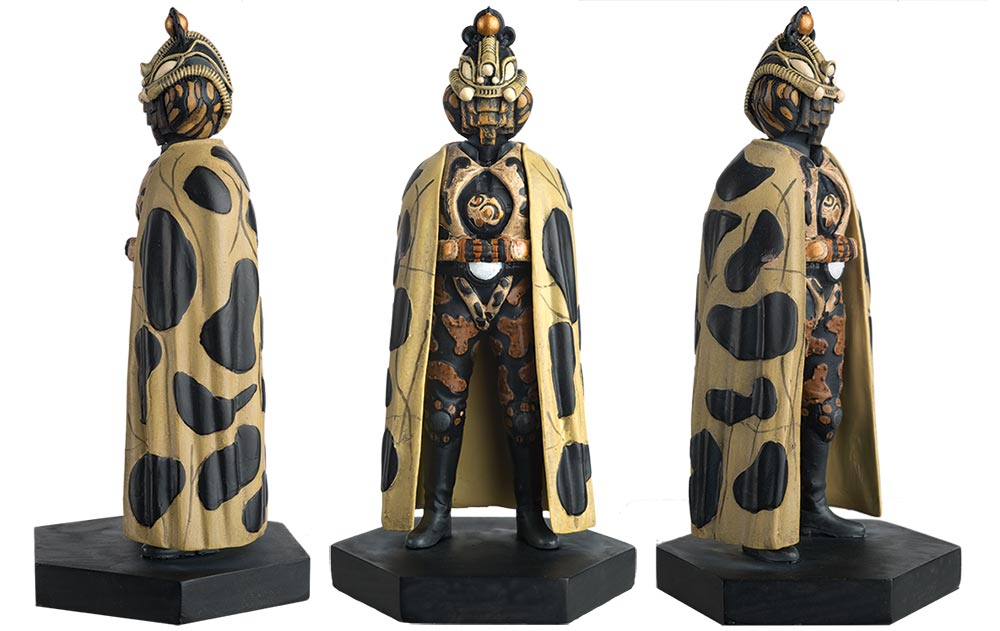 The central computer of the mining station Chasm Forge has decided its workforce has become inefficient, and so has begun electrocuting them to death in their Smartsuits, the very things that are supposed to keep them alive. When the Doctor arrives, he finds the last remaining crewmembers fighting for their lives.

This highly detailed, hand-painted figurine comes complete with a magazine looking at zombies in Doctor Who and the making of one of the scariest episodes in the 2017 series. 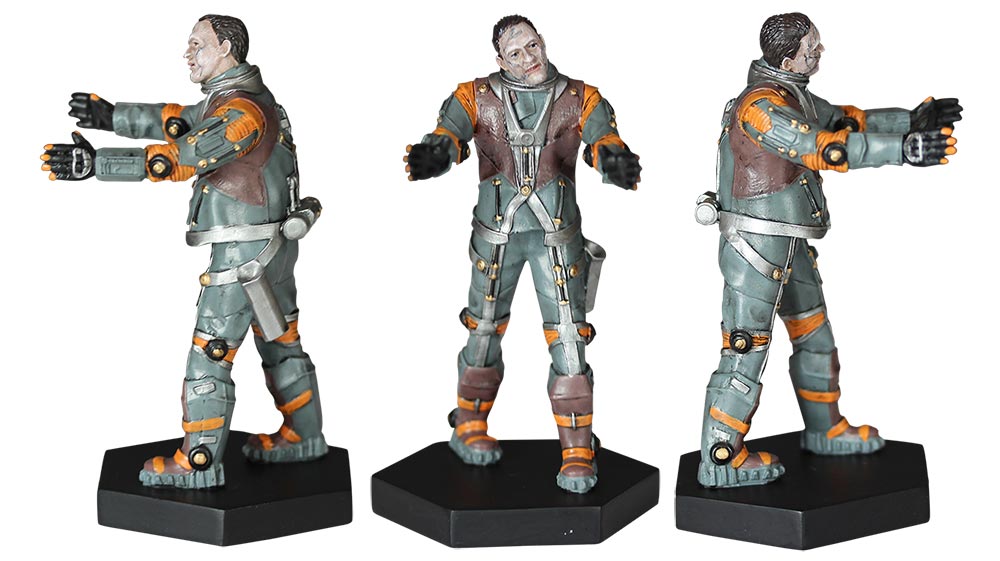 Doctor Who Figurine Collection Special 15 (available Feb 22, 2018)
From the 1975 Fourth Doctor adventure, The Ark in Space.

Landing the TARDIS in the far future, the Doctor and his friends, Sarah and Harry, arrive on a space station high above Earth where hundreds of people are asleep in cryogenic suspension. They’ve been sleeping for centuries, and the station has been boarded by something alien and hungry – the Wirrn!

The Doctor must try to defeat the alien menace before the last of humanity ends up as dinner! From the mind of writer Robert Holmes, the Wirrn were made by legendary monster-maker John Friedlander, who built the giant alien insect costumes from bamboo, fibreglass and latex. You can find out everything that went into the creation of this substantial strange insect in our fact-packed special issue.