As always, Big Finish have some big stories for Whovians and in March you can find tales from New Earth (as visited by the Tenth Doctor), Third and Fifth Doctor stories and the reunion of Captains Jack Harkness and John Hart in a new Torchwood episode.

All titles are initially available exclusively from the Big Finish website in March. 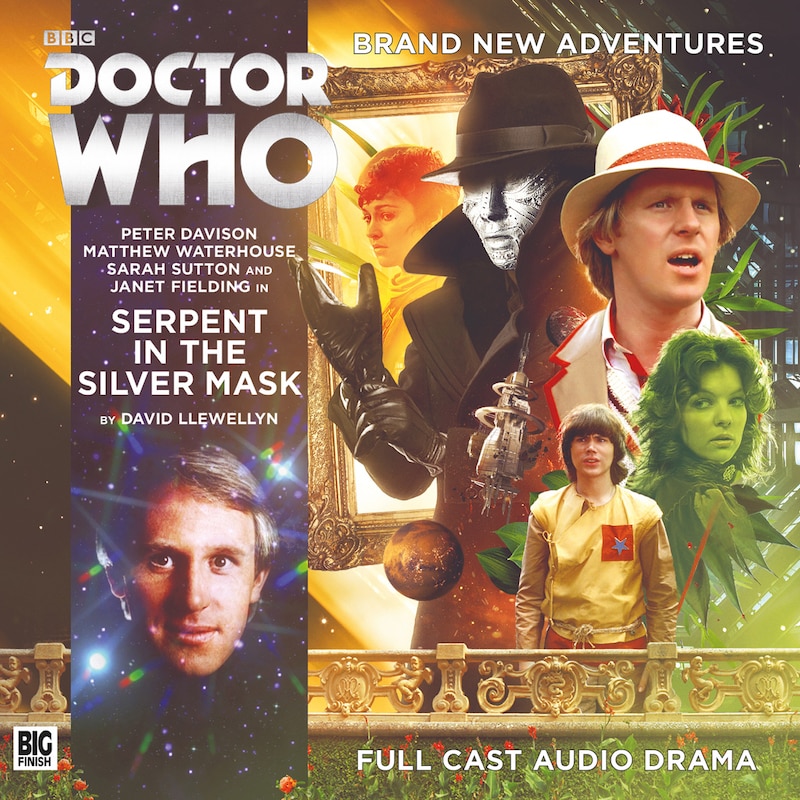 Serpent In The Silver Mask

You are cordially invited to Argentia, the galaxy’s most exclusive tax haven, to attend the funeral of mining magnate Carlo Mazzini. The memorial service will be followed by music, light refreshments, and murder!

Carlo’s heirs have come to say their final goodbyes (and find out how much they’ve inherited) but when a masked killer begins picking them off one by one, Argentia goes into lock-down, closed off behind its own temporal displacement field.

Can the Doctor, Nyssa, Tegan and Adric apprehend the murderer before Argentia – and everyone on board - is forever cut off from the rest of the Universe? 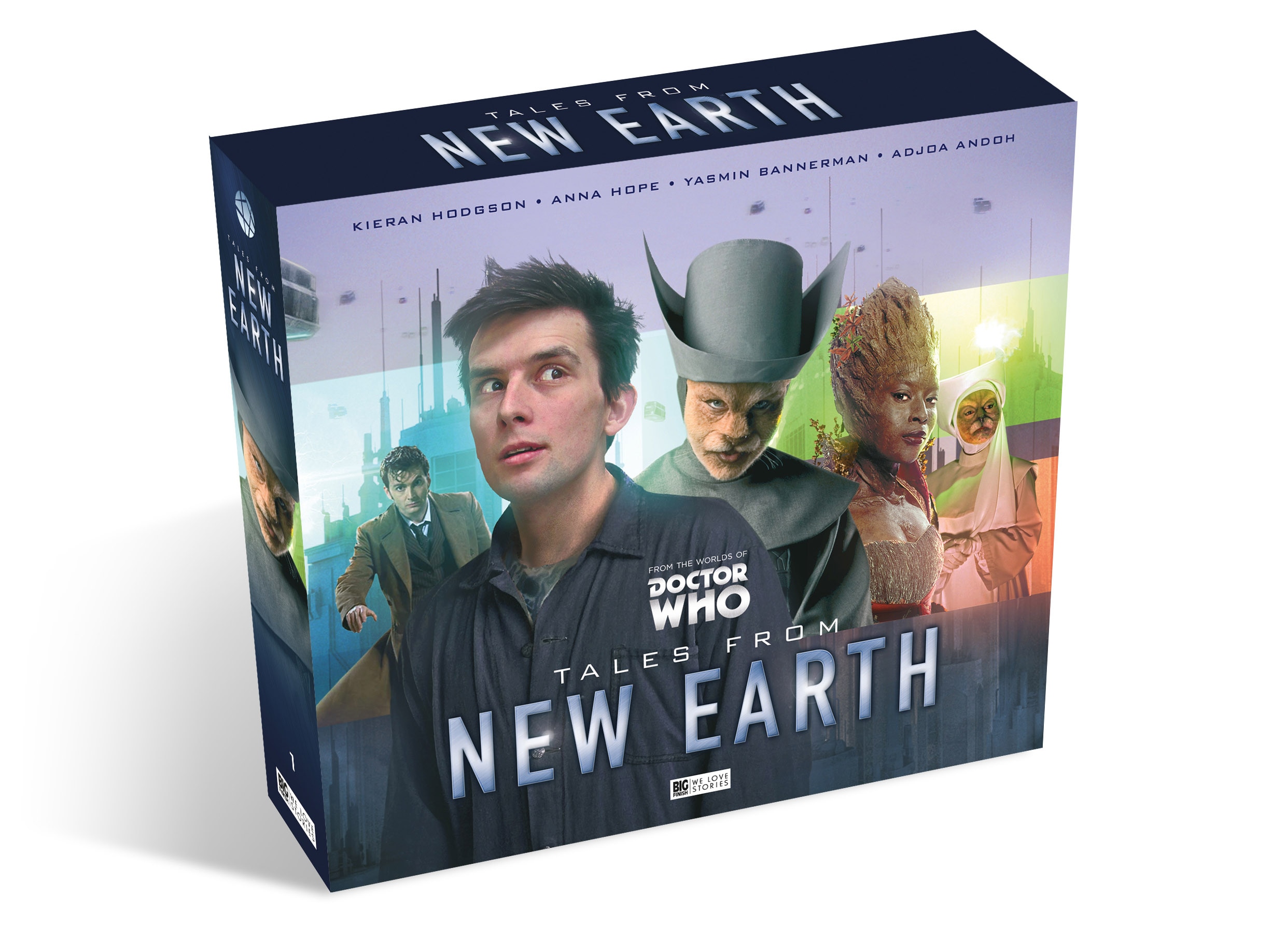 Four adventures from the New Earth setting of TV's episodes The End of the World, New Earth and Gridlock. Five billion years in the future, after the end of the world in the year 5.5/apple/26: New Earth is the second hope of humankind.

Post-Gridlock, Senator Hame is working to restore her home. The cities, forests and skies teem with strange and wonderful species. Some trace their ancestry back to Old Earth, others came later, but all have their own agendas, and their rivalries.Now an ancient, powerful force has New Earth in its sights, and everyone must work together to beat it... 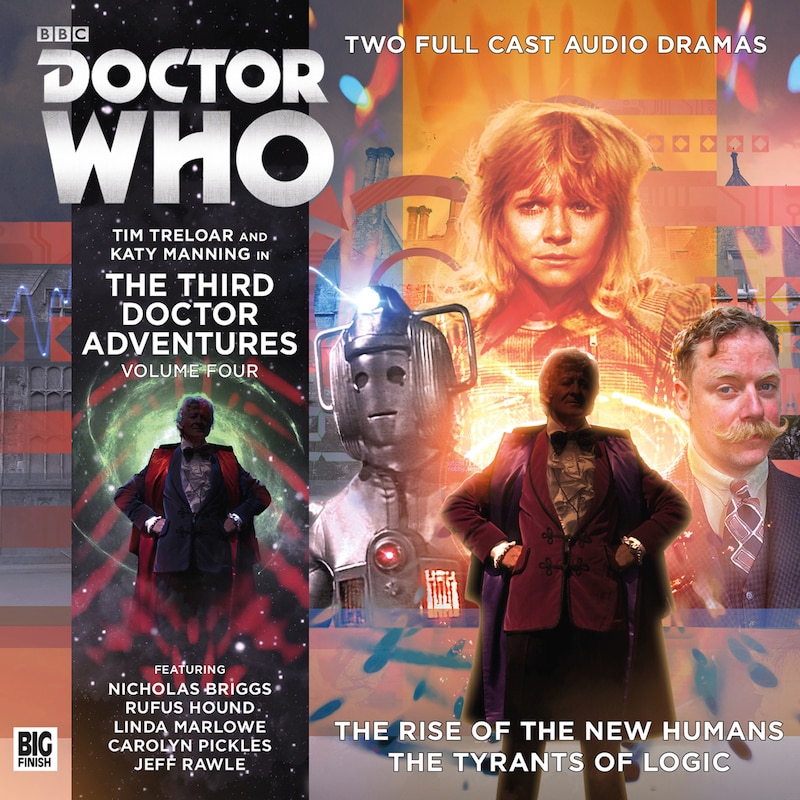 The Rise of the New Humans

When a man dies by falling from the top floor of a multi-storey car park, the Doctor and Jo wonder why it should be of interest to UNIT. Then they see the protuberances on the man’s back... As he fell, he tried to grow wings.

Looking into the man’s past leads the Doctor and Jo to a remote private hospital where the staff aren’t as helpful as they could be, and the Chief Administrator is unavailable to meet with them.

Breaking into some restricted wards, the Doctor notes the presence of alien and futuristic technology. The whole thing bears the unmistakable hallmarks of one of his own people’s interference, one of his old foes. Except not perhaps the one he might have imagined.

The Monk is back. And this time his meddling may have gone too far.

The Tyrants of Logic

The Doctor and Jo land on Port Anvil – a bleak, abandoned mining colony on the remote planet Burnt Salt. A huge armoured crate has recently arrived in the almost derelict Spacehub. No-one knows who it’s for. No-one knows what it contains.

Strange creatures lurk around the outskirts, and a rag-tag population of misfits inhabit what is left of the town: a saloon bar owner, a literal one-man band and a hunter of very unusual prey. If they want to survive the night, they’re going to have to work together.

Because the Cybermen want the contents of the crate. And they will stop at nothing to get hold of it. 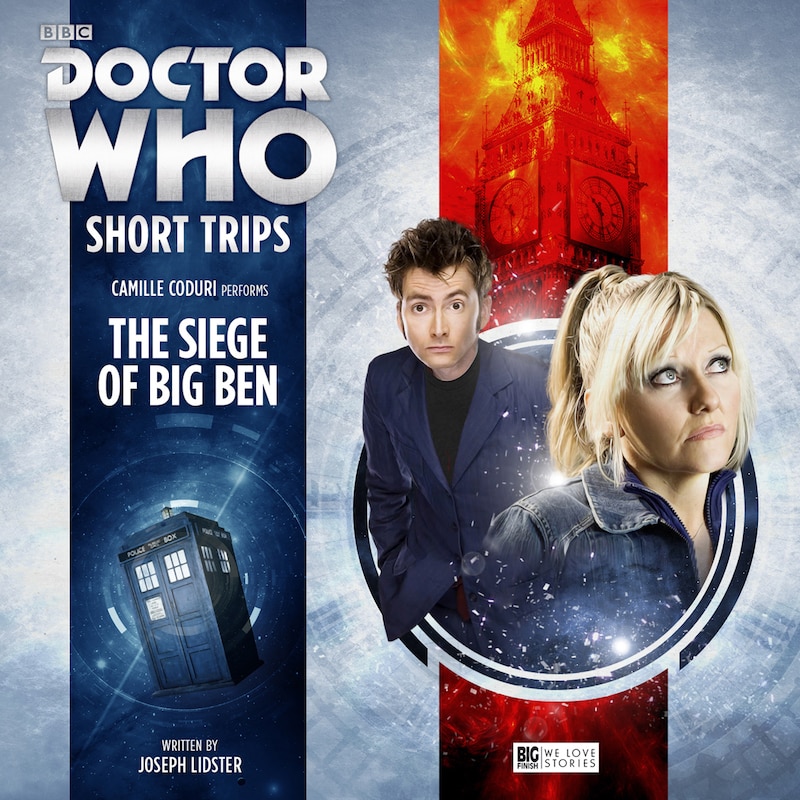 The Siege Of Big Ben

Jackie Tyler has everything she's ever wanted: a loving husband, two children, and a vital role in the Earth Defence organisation headquartered in Big Ben. But now that the world is out of the shadow of the Cybus organisation, others have spotted an opportunity. A terrible, far-reaching plan is underway, and only Jackie and the new scientific adviser stand in the way.

But the Doctor isn't the man he was...

The Siege Of Big Ben is narrated by Camille Coduri (Jackie Tyler) and will be available exclusively on the Big Finish website. 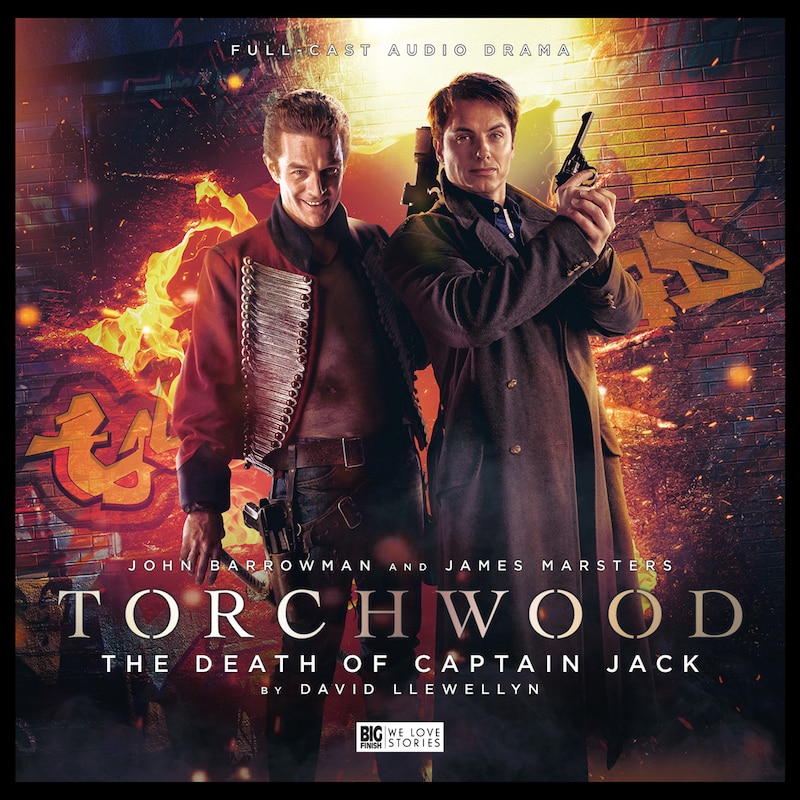 The Death Of Captain Jack

Captain Jack is finally dying, and it's time for his oldest friend to visit his deathbed. King John has come to tell him a story. The story of the life he should have had.

All titles are initially available exclusively from the Big Finish website in March.