This autumn, the Doctor Who Experience monster season kicks off!

Read on below to find out more...

The popular Filming Locations Tour has been extended! Now available until the end of October, this is your chance to go to the very locations featured in Doctor Who since 2005 – an absolute must for any Whovian, tickets will be released on Monday 10th October.

On Saturday 29th October, Wholloween returns to the Doctor Who Experience – bigger and better than ever! The perfect way to kick start your Halloween weekend, be prepared for some spooky surprises, as not everything will be as it seems… 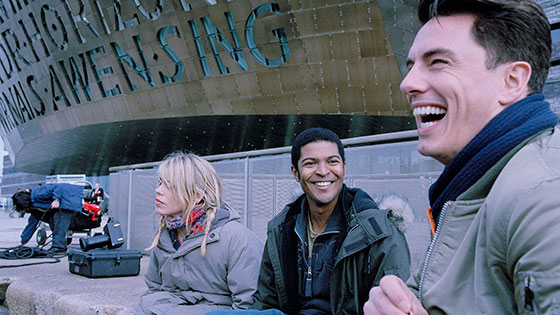 Later in the autumn the Doctor Who Experience will be celebrating 50 years of the Doctor’s most challenging adversary, the Cybermen with a special 50th event – more details coming soon!

With an action-packed autumn in store, make sure you visit the Doctor Who Experience this autumn!