The BBC has announced that actor David Suchet has joined the guest cast for an episode of Doctor Who Series 10.

Known for his role as Agatha Christie’s Poirot on television, Suchet stars as the Landlord in a story written by Mike Bartlett (BBC One’s Doctor Foster).

Doctor Who heads to Spain for Series 10

You can see the full picture from the episode below. 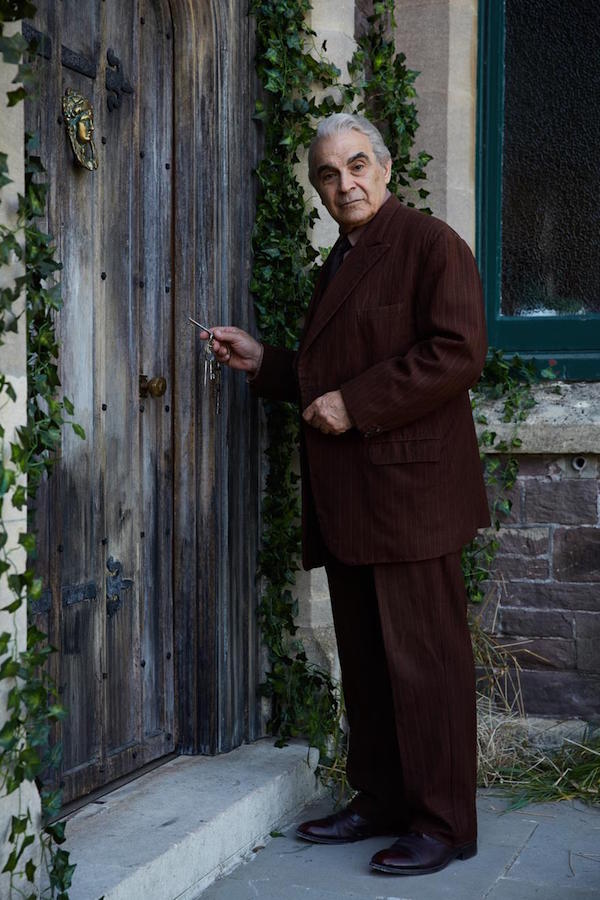 Knocking on the Doctor Who door, David Suchet takes up a guest cast role of the Landlord for an episode written by Mike Bartlett for Doctor Who Series 10.

Peter Capaldi and new companions Pearl Mackie and Matt Lucas are currently filming Doctor Who Series 10 which will be broadcast around the world in 2017.