It was thirty years ago when one of Doctor Who's most loved companions was making her Doctor Who debut in the Seventh Doctor story, Dragonfire.

Played by actress Sophie Aldred, she stayed with the Doctor (or "Professor" as she preferred to call him) for another two full seasons, racking up over thirty episodes of space and time fun battling Daleks and Cybermen and meeting fellow Who legend, The Brigadier.

So here’s everything you need to know about the London teenager who traveled so very far in space and, of course, in time.

Oh, and spoilers incoming if you're not familiar with Perivale's finest...

• Ace made her debut in the three-part story, Dragonfire, alongside Sylvester McCoy and Bonnie Langford, as the Seventh Doctor and Mel respectively. This was November 23, 1987 – Doctor Who’s 24th birthday!

• Aldred was 24 years old when cast as Ace, who is revealed to be just 16 in her opening ep.

• Ace is working as a waitress in a shopping mall restaurant on trading colony Iceworld when we first meet her. Her first line, "The mistake's in your wallet, not my arithmetic," is delivered to a familiar face to Whovians, Sabalom Glitz. The Sixth Doctor and Mel had come across the scoundrel in the previous year's The Trial of a Time Lord).

• Named after the fact she likes to use the expression a lot, Ace's real name is Dorothy. Her full name is never revealed on screen.

• Not keen on using "Doctor", Ace prefers to call the Time Lord "Professor", and does so within seconds of first meeting him.

• The Wizard of Oz has an influence on the creation of the character. Not only is her real name Dorothy, just like Judy Garland in the 1939 film, she is whisked away from her home by a "time storm", mirroring the chaotic Kansas tornado in the iconic Hollywood movie.

• In The Day of the Doctor, the 50th Anniversary Special, there is a picture of Ace in UNIT's Black Archive. Eagle-eyed Whovians spotted the companion beneath the Brigadier (see below). 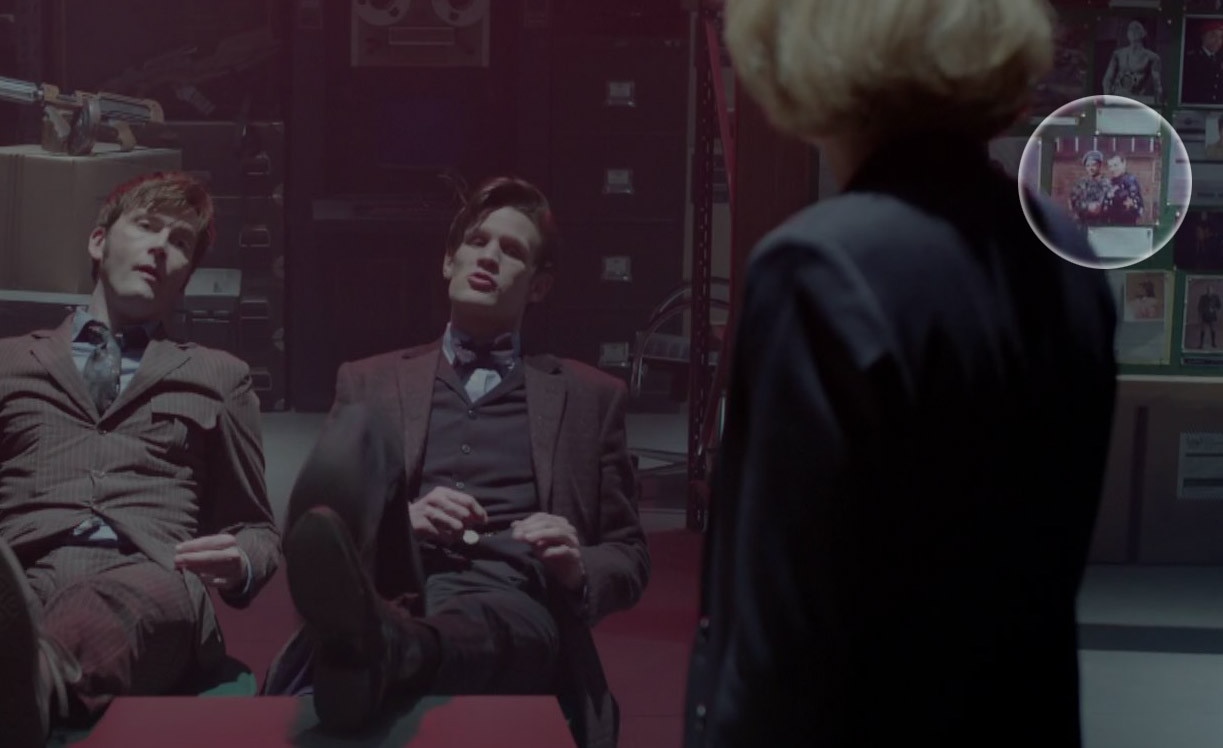 • Ace was conducting a "brill" experiment to extract nitroglycerine from gelignite when something went wrong and a time storm took her to Iceworld, located on the dark side of the planet Svartos. It was later revealed in The Curse of Fenric that this was part of a plan by Fenric, an evil force as old as the universe.

• After joining the Doctor in Dragonfire, Ace stayed for a further 8 stories, totalling an impressive 31 episodes on television. Within her first four stories, she met both Daleks and Cybermen.

• In true timey-wimey fashion, Ace created herself. In The Curse of Fenric, she saves Kathleen Dudman and her daughter Audrey in 1943. Audrey, as it is revealed, is Ace's mother who, some thirty years later, will give birth to Dorothy, aka Ace.

• Perivale, a suburb in the London Borough of Ealing, is Ace's original home. She returned to the area in the story Ghost Light, though in the year 1883, and again in Ace's final televised story, Survival.

• Her fate after this is unknown. Ace isn't mentioned in the following episode, the 1996 TV Movie featuring the Seventh and Eighth Doctors, but she is name-checked in the Doctor Who spin-off series, The Sarah Jane Adventures. According to Sarah Jane, Dorothy was running a charitable organisation.

• Her weapon of choice is the explosive Nitro-9. She's also pretty nifty with a baseball bat, as seen in a memorable cliffhanger from Remembrance of the Daleks. 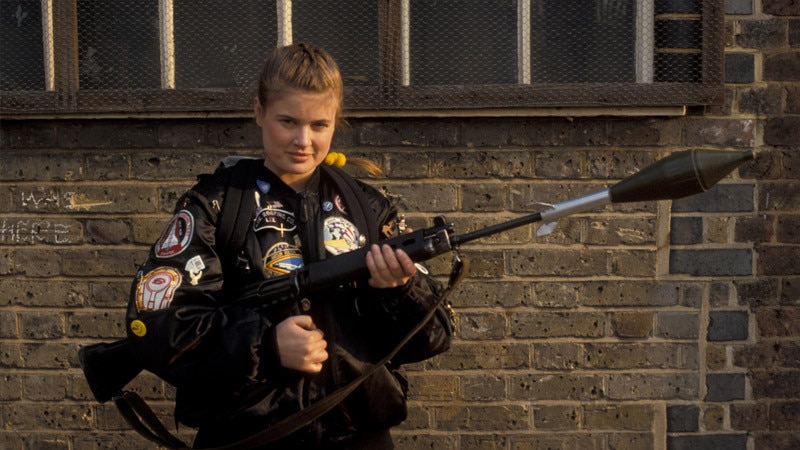 • Former Doctor Who showrunner Russell T Davies once revealed he had planned to bring back Ace in The Sarah Jane Adventures. Sadly, due to Elisabeth Sladen's untimely death, the show ended. SJA story The Gift mentions Ace's home, Perivale.

• In her youth, Ace was on the rambunctious side, burning down Gabriel Chase (as we learn in Ghost Light) and, whilst at school, she burned down the art room citing it as a "creative act".

• Doctor Who Script Editor Andrew Cartmel had planned for Ace to visit the Doctor's home planet of Gallifrey and even attend university as an apprentice Time Lord. Sadly, for everyone, the show was cancelled and the plan never came to fruition on television.

• After Doctor Who was cancelled, the Seventh Doctor and Ace shared many, many trips in the Virgin Books "New Adventures" series. Dorothy got up to all sorts of exploits that would not have been seen on television! These stories are not regarded as canonical.• In a Doctor Who Magazine comic strip leading up to the first return of the Time Lord in the 1996, Ace was killed.

• As well as dozens of audio stories from Big Finish, Ace fans can get their fix of Dorothy in Titan Comics, recent BBC Books short story collections The Scientific Secrets of Doctor Who, Twelve Doctors of Christmas and Tales of Terror, and even in "Little Miss" form courtesy of the Mr. Men mash-up, Dr. Seventh.

• Way before LGBT companions Captain Jack Harkness and Bill Potts, writer Rona Munro has detailed how her story, the aforementioed Survival, included a lesbian subtext between Ace and a female character called Karra in its original form (which didn't make it to screen).

All Ace’s adventures are available on DVD