It's been 30 years since the Seventh Doctor and Ace walked off into the sunset and Doctor Who took a break from our television screens. The show would continue on in various formats before the Ninth Doctor and Rose exploded onto our screens! Although Doctor Who has changed and literally regenerated in many ways, there are some core elements that have stood the test of time. 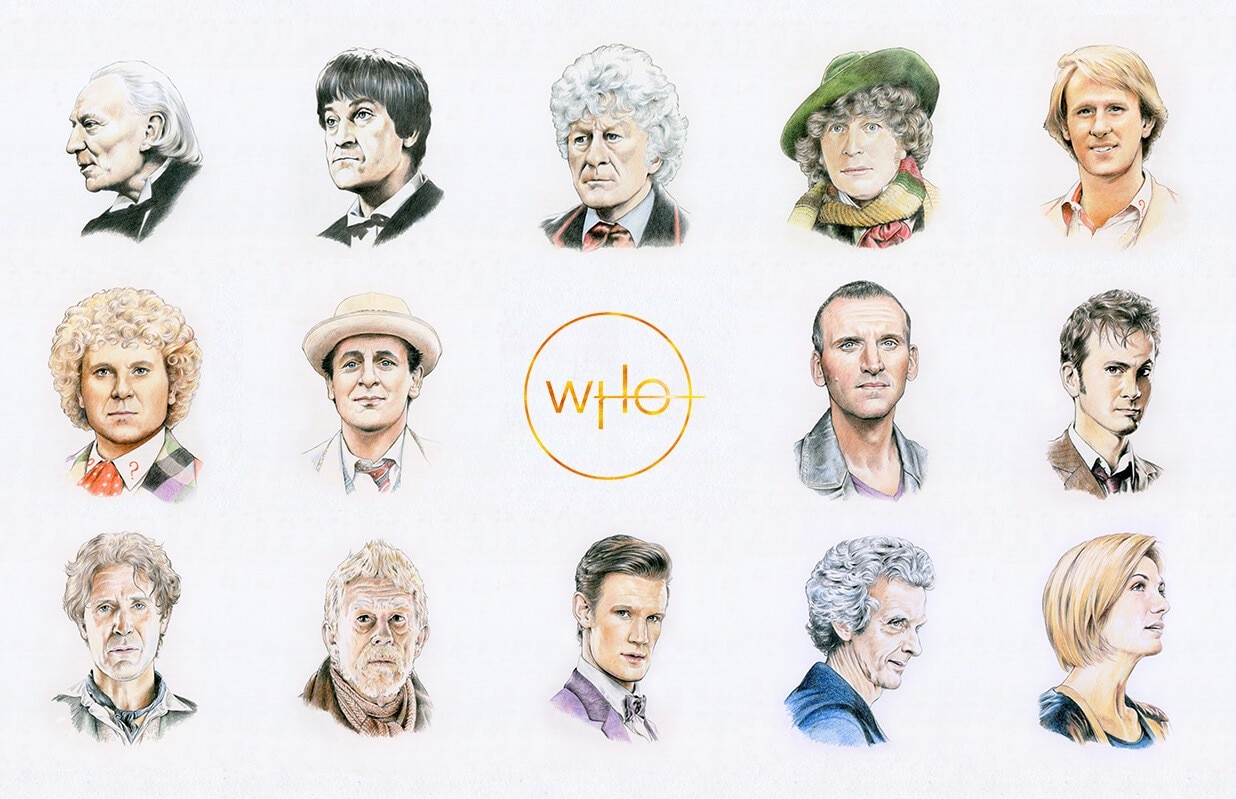 Here are 30 characters, concepts and villains that were set up in the original run of Doctor Who which have carried on from 2005 and beyond! 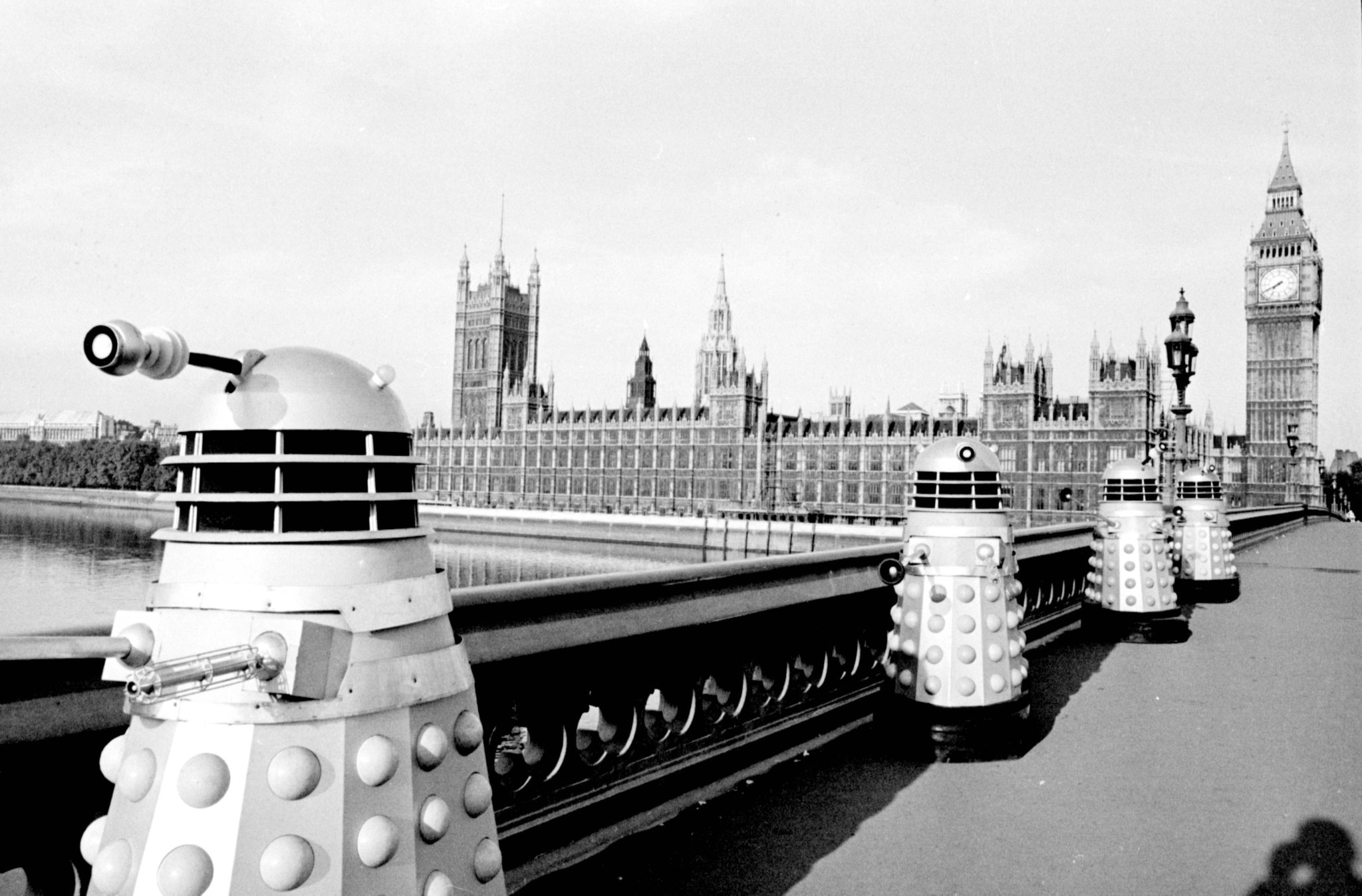 Ask most people who the Doctor’s most iconic foe is, and the answer will be almost unanimous - the Daleks! Often defeated by the Doctor, but always finding a way to survive, the Daleks have blighted the Doctor’s existence since he first landed on Skaro, in the second ever television adventure. The Daleks even ended up taking on the Time Lords in the Great Time War!

The Doctor is aware of fixed points of history that must not be altered, such as the allied victory of the Second World War or the explosion of Bowie Base One, otherwise the whole web of time would fall apart!

This type of story has fallen in and out of vogue over the decades of Doctor Who. While a few historical figures have appeared since then, it is only when the show was revived in 2005 that the celebrity historical become a staple once again, kicking off with fighting ghosts with Charles Dickens, at Christmas!

Initially a military headed organisation, by the time the Eleventh Doctor was assisting UNIT against a particularly slow invasion they were headed by the Brigadier’s daughter, Kate Lethbridge-Stewart, who put science first, guns second.

The Doctor’s first encounter with the Silurians did not go well, souring his relationship with UNIT after the Brigadier blew up their base. The Silurians returned during the era of the Eleventh Doctor, the most notable among them being the Victorian detective Madame Vastra, part of the Paternoster Gang!

24. The Sisterhood of Karn 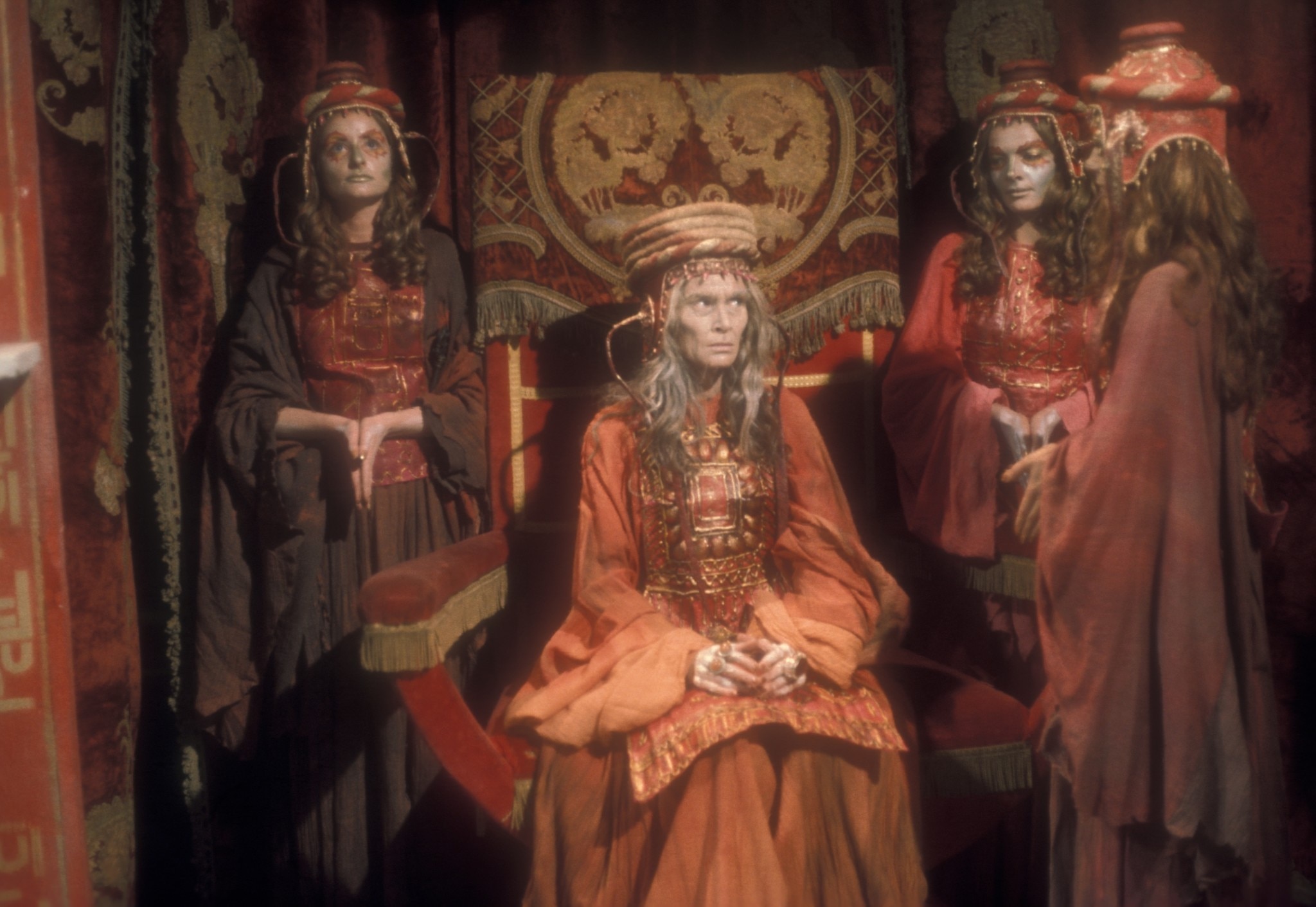 The Sisterhood of Karn are an all-female sect of Gallifreyans, who left their home planet to protect the Sacred Flame. First seen in the Fourth Doctor story The Brain of Morbius, they would go on to play a vital role in the Eighth Doctor’s regeneration and help the Twelfth Doctor hide from the universe when he wanted to be left alone.

29. Death of a Companion

Although this new direction was introduced in the latter years of the classic run, it has carried through with every new series companion from Rose to Graham, Ryan and Yaz.

You can re-live some of these moments from the original run of Doctor Who in Series 26 - The Collection, available for pre-order now from Amazon.