Doctor Who showrunner Steven Moffat has revealed an exciting piece of casting news for the 2016 Doctor Who Christmas Special.

Earlier today on Canadian television, the man behind the festive episode told Your Morning on CTV that actor Justin Chatwin would be guest starring.

The Canadian-born actor is known for his roles in such films as War of the Worlds, and roles in television shows, American Gothic and Orphan Black (pictured below). 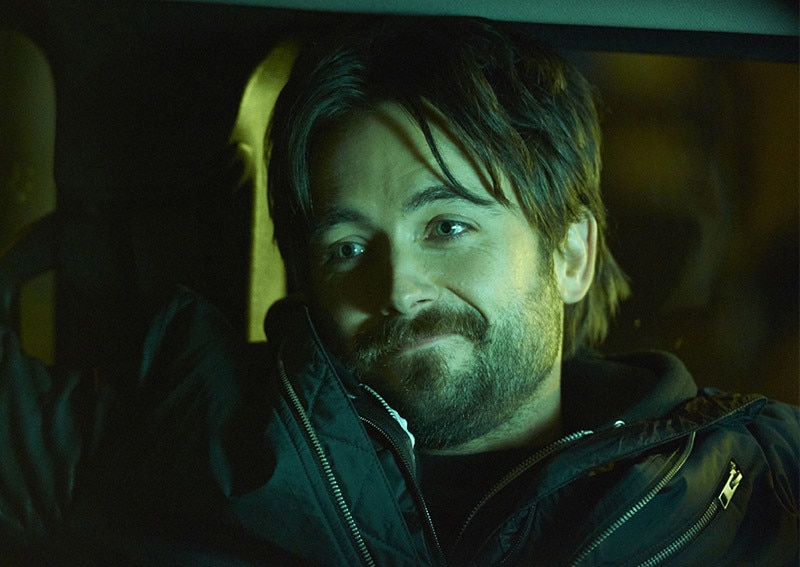 Who he is playing remains a mystery, but we do know he’ll be starring alongside Peter Capaldi, The Twelfth Doctor, and Matt Lucas, who returns as Nardole after his outing in last year’s special, The Husbands of River Song.

The 2016 Doctor Who Christmas Special airs later this year