In November, the Thirteenth Doctor will star in a fresh new series of comic adventures from a creative team of astounding women - Eisner-nominated writer Jody Houser (Faith, Mother Panic, Star Wars: Rogue One, Spider-Man: Renew Your Vows, Orphan Black), art by Rachael Stott (Doctor Who, Motherlands, Star Trek/Planet of the Apes) and colors from Enrica Angiolini (Shades of Magic).

Take a peek at some of the variants below! 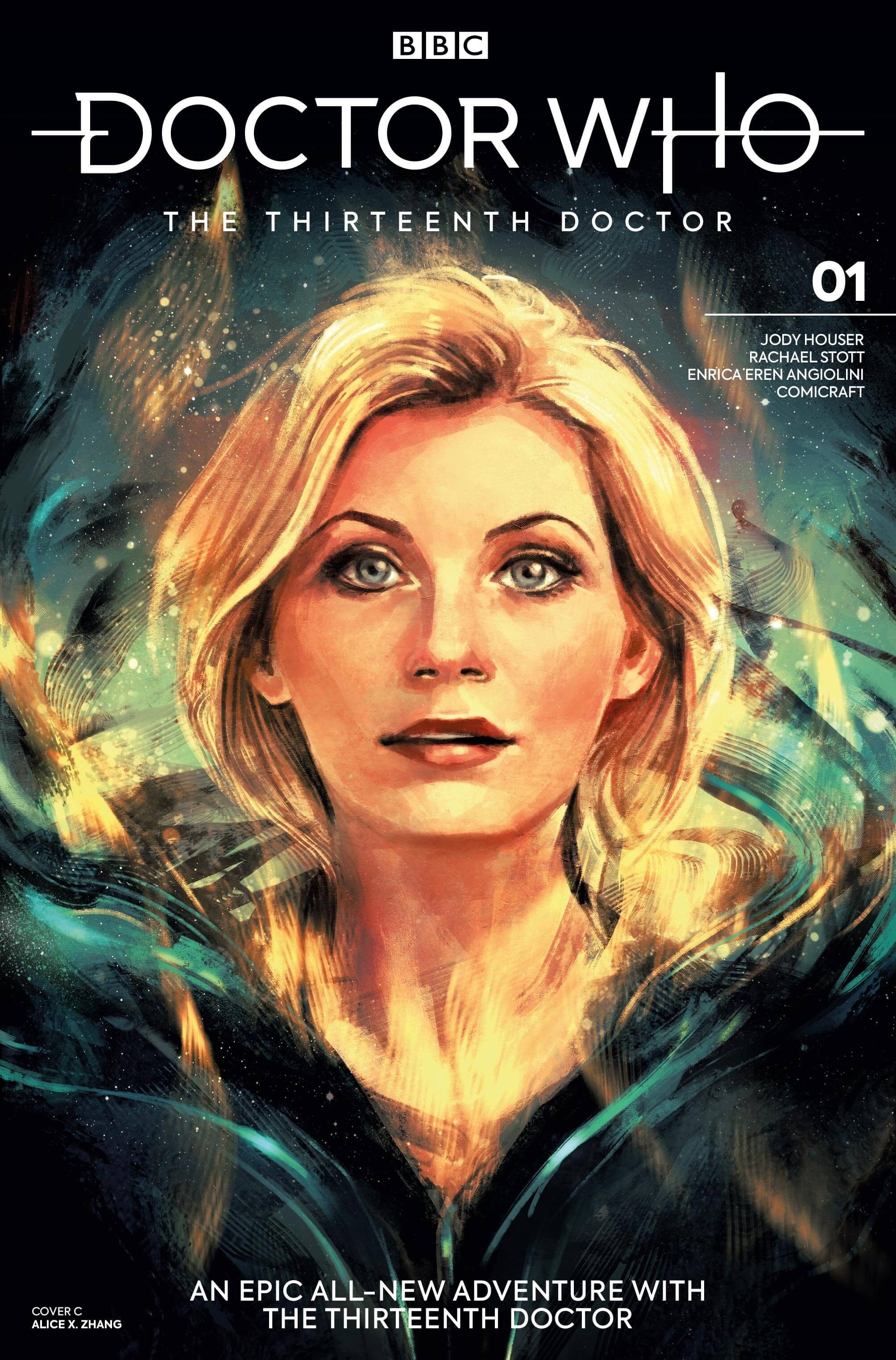 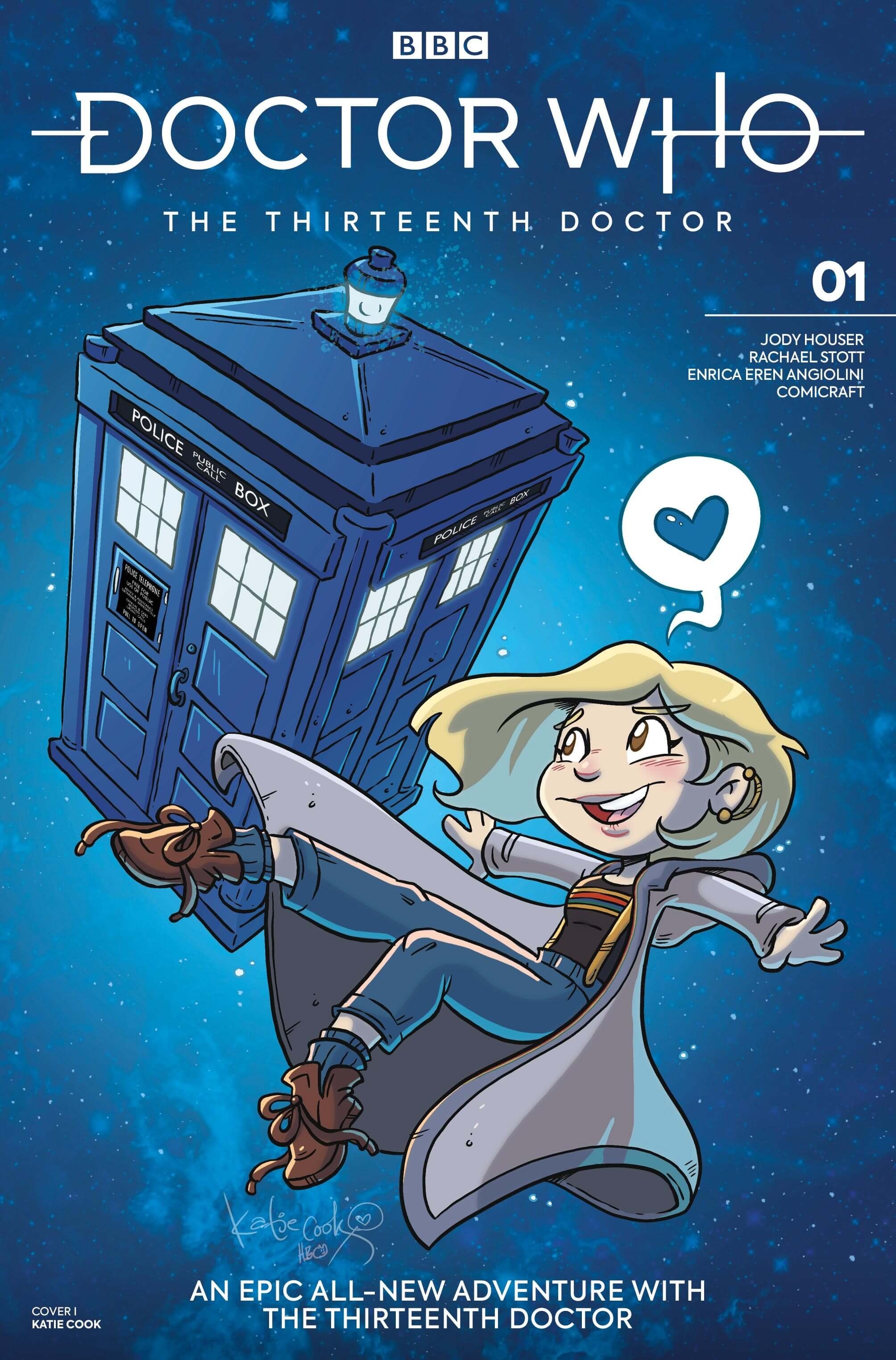 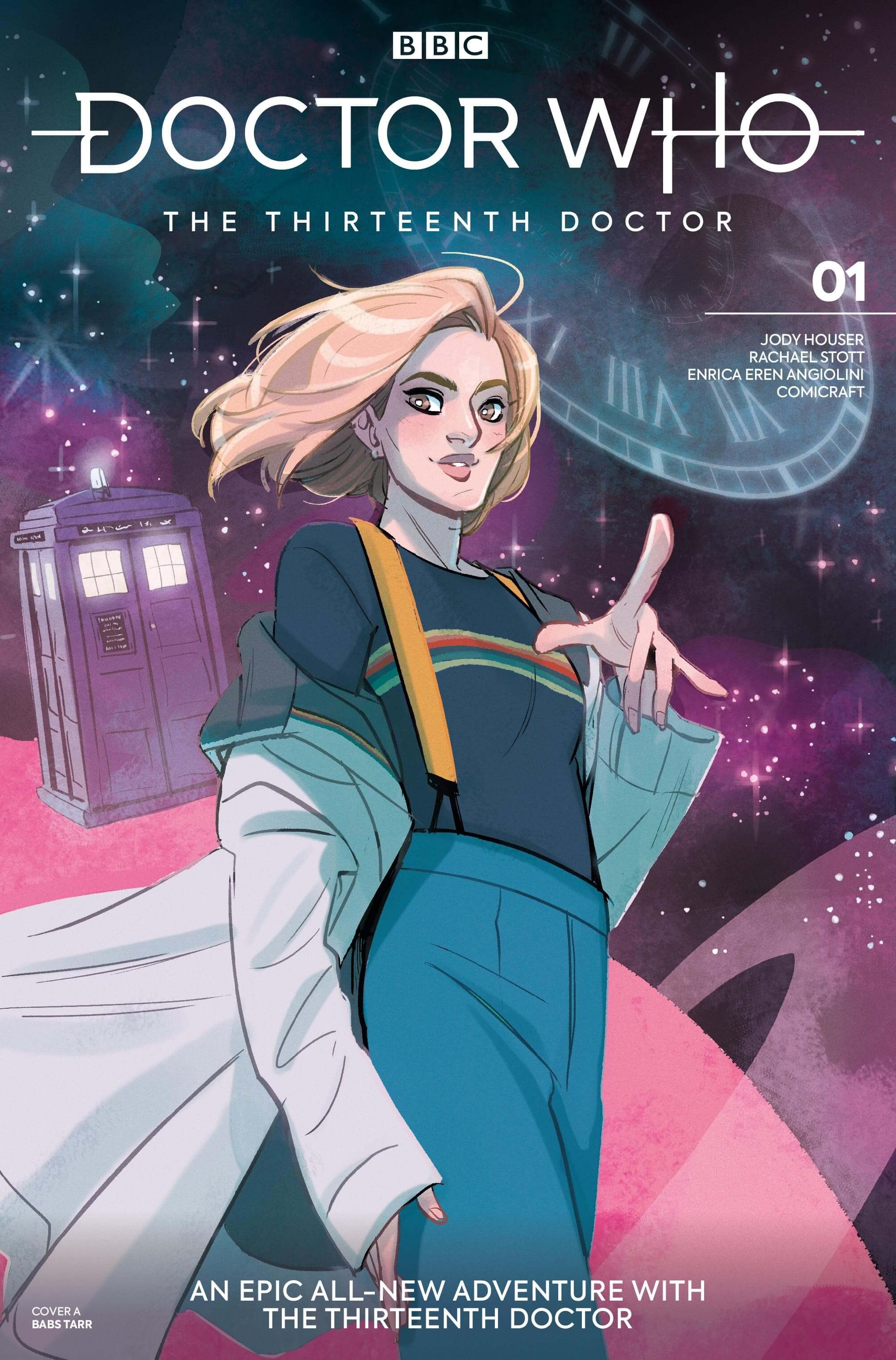