The Doctor’s alarmingly accurate philosophy on clothes, holographic or otherwise. Please note: Holographic clothes are not suitable for a family Christmas.

Clara’s first impression of the relationship between the Doctor and Mother Superious Tasha Lem. He does like a feisty space-lady. 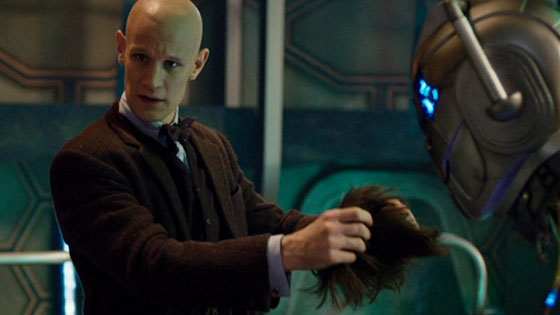 Trenzalore’s truth field makes Clara let slip some home truths about herself. It’s marginally less embarrassing than admitting she’s run off with a “man from space” because she really fancies… 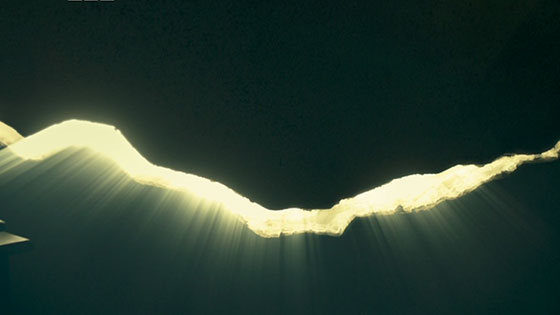 6. “Seal of the High Council of Gallifrey - nicked it off the Master in the Death Zone.”

A nice nod back to the twentieth anniversary special, The Five Doctors, where the Master is sent to the Death Zone to rescue the Doctors, and the Third Doctor pockets the Seal of the High Council…

7. “Number Ten once regenerated and kept the same face - I had vanity issues at the time.”

So, it turns out that the Tenth Doctor did indeed fully regenerate in Journey’s End… but into the same face. Steven Moffat addresses the “regeneration limit” outlined in the 1976 adventure The Deadly Assassin, where we learnt that Time Lords have only 13 lives.

8. “I wanted everything to stop. I wanted nothing to change ever again. If he could just keep standing there, so beautiful ... That’s when I knew of course.” 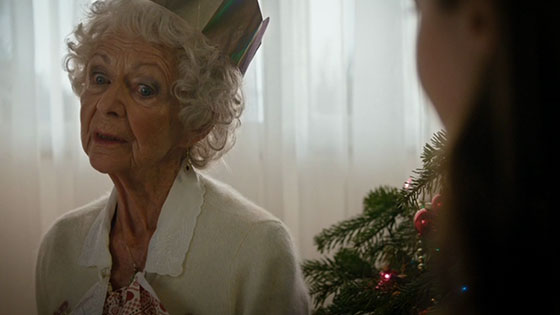 9. “I’ll be keeping you safe. One last victory. Allow me that. Give me that, my impossible girl.”

Hundreds of years old, facing certain defeat by the Daleks and on the brink of death, the Doctor asks Clara to grant him one last wish – to save her.

10. “I will not forget one line of this. Not one day. I swear. I will always remember when the Doctor was me.”

Seeing visions of little Amelia Pond – “the first face that this face saw”- the Eleventh Doctor speaks his final words to Clara. 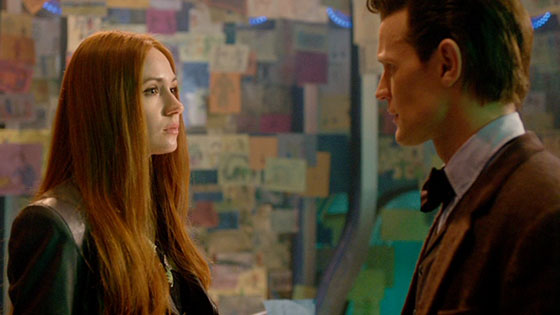 12. “No worries, stay calm, one question.  Do you happen to know how to fly this thing?” 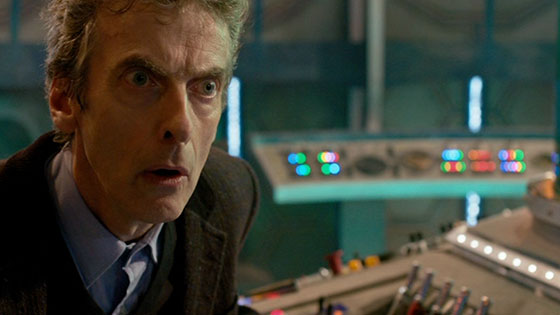