As the Marvel Cinematic Universe gets larger and larger - this year already has seen three films, Deadpool, Captain America: Civil War and X-Men: Apocalypse - more and more actors and actresses join its ranks.

So it’s not surprising that you’ll find a number of familiar Doctor Who names in the MCU, given the amount of immense talent in both franchises. Check out just ten of the biggest names, so far, to have appeared in both Doctor Who and the Marvel films and television shows. 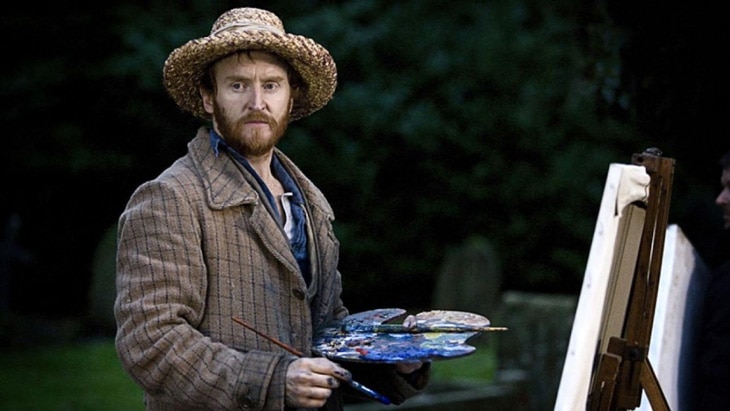 Tony Curran (Vincent van Gogh) The Scottish actor made a star turn in 2010’s Vincent and the Doctor alongside Matt Smith and fellow scot, Karen Gillan (more from her later). In X-Men: First Class, Curran can be seen, briefly, as a guard; as can Henry van Statten from 2005’s Dalek, Corey Johnson.

The same film also boasts actor Laurence Belcher, who played the young Sardick in 2010’s A Christmas Carol - coincidentally he starred as the young Charles Xavier in this movie!

And for completists, the UK’s tallest man, Neil Fingleton, is a bodyguard in X-Men: First Class; he is known in the Whoniverse for his role as The Fisher King in Before The Flood (2015). 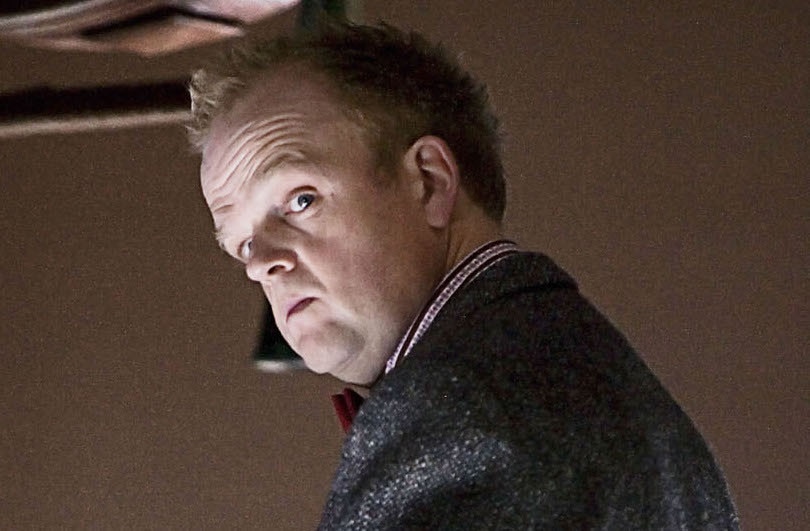 Toby Jones (The Dream Lord) As we discovered last week, Toby is headed to Sherlock but you can find the Doctor’s shadowy reflection playing Dr. Arnim Zola in the Marvel universe; popping up in the first two Captain America instalments and in an episode of the Netflix series, Agent Carter (whose lead Hayley Attwell has let her voice to Big Finish for a number of Doctor Who audio stories). 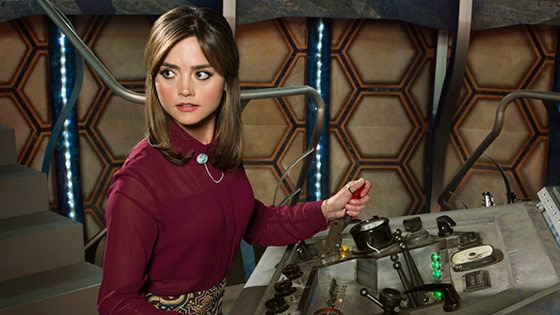 Jenna Coleman (Clara) Companion to the Eleventh and Twelfth Doctors, Coleman made a blink and you’ll miss it appearance in Captain America: The First Avenger (back when she was known as Jenna-Louise Coleman). 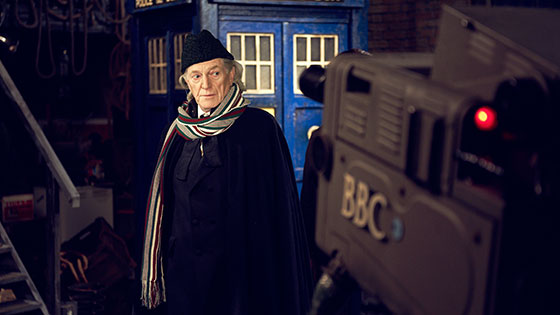 David Bradley (Solomon) Bradley has impressive form in the worlds of Doctor Who. In 2010 he provided his voice for the Shansheeth in Death of the Doctor - a story from the spin-off series, The Sarah Jane Adventures, which also featured Matt Smith as The Eleventh Doctor.

Two years later he made the jump to Doctor Who and guested as the vile space pirate Solomon in Dinosaurs on a Spaceship. And the following year he played the First Doctor William Hartnell in Mark Gatiss’ drama, An Adventure In Space & Time (which also featured Brian Cox, voice of the Elder Ood in The End of Time, and also known as William Stryker in X-Men 2) .

Bradley makes an appearance as a Tower Keeper in Captain America: The First Avenger. 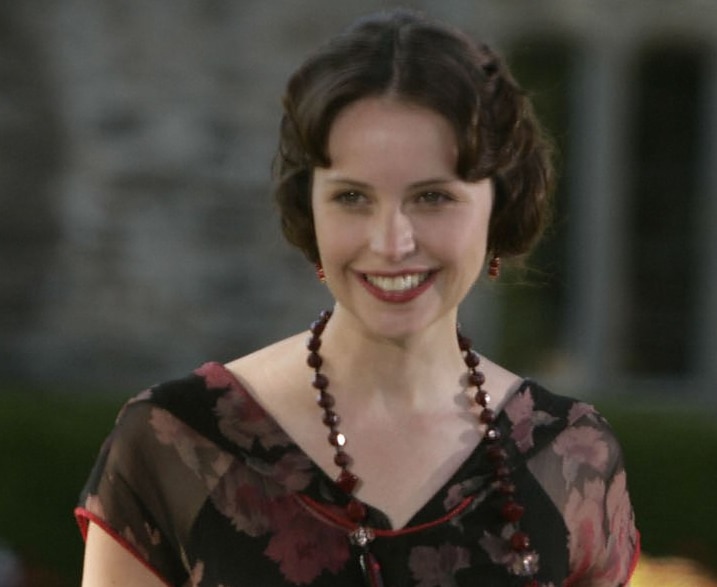 Felicity Jones (The Unicorn) This Academy Award-nominated actress was the duplicitous jewel thief Ada Mullins (who posed as Robina Redmond) in 2008’s The Unicorn and the Wasp. In The Amazing Spider-Man 2, Jones plays Harry Osborn's assistant Felicia (whose alter ego is Black Cat - also an expert burglar!). 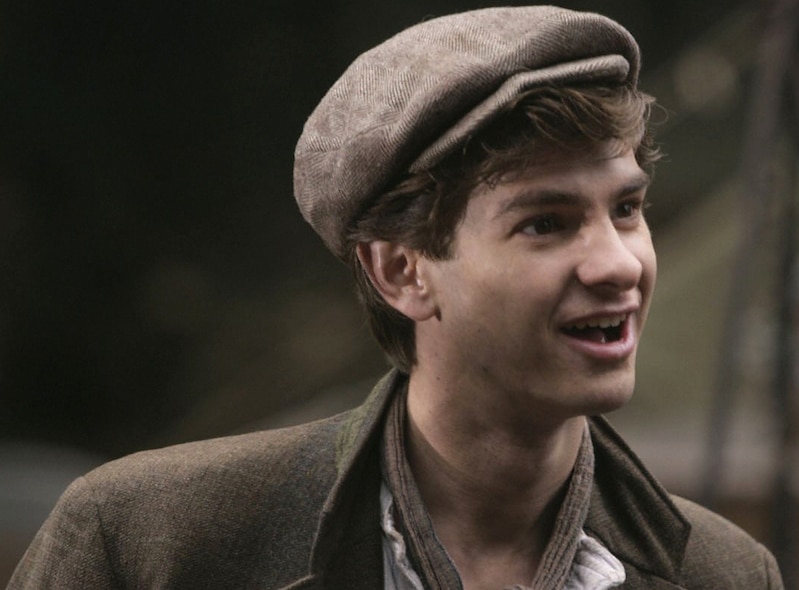 Andrew Garfield (Tennessee Frank) Speaking of Spider-Man, Garfield played the web-slinger in two movies after portraying the young boy from Tennessee, USA, Frank, in Daleks In Manhattan and Evolution of the Daleks (2007). 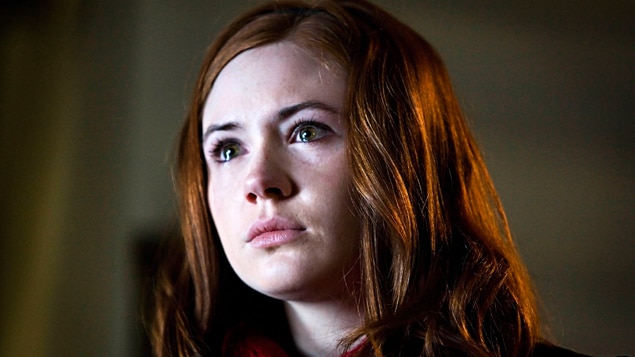 Karen Gillan (Amy Pond) After departing the TARDIS with Arthur Darvill (who has gone over to the other side, DC, for the CW television series, Legends of Tomorrow), Gillan made a big screen impact as the blue-skinned alien Nebula in 2014’s Guardians of the Galaxy. She’s back for its sequel too! 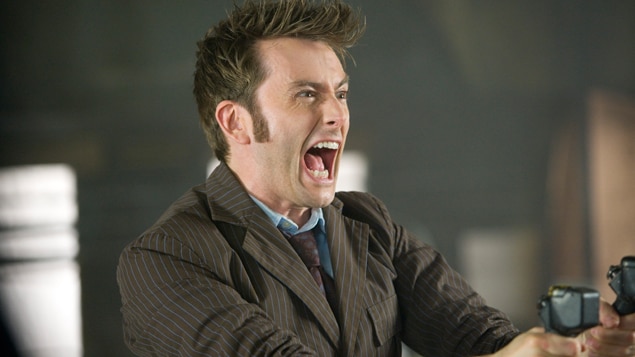 David Tennant (The Tenth Doctor) Since leaving the role of Time Lord, Tennant has impressed in a number of roles (and even returned to Doctor Who for the 50th Anniversary), but recently he won much acclaim for his devilish performance as supervillain Kilgrave in Marvel’s Jessica Jones from Netflix. 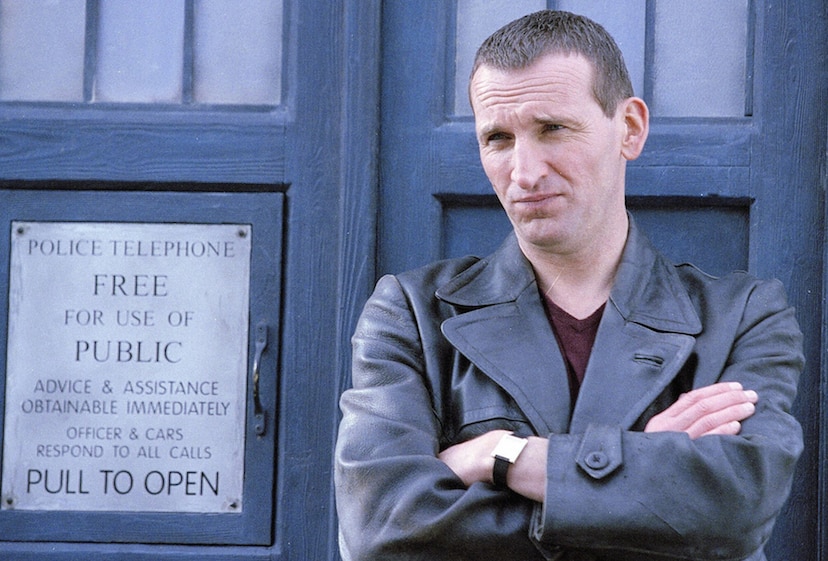 Christopher Eccleston (The Ninth Doctor) No stranger to the big screen, Eccleston donned some mighty prosthetics as Malekith in Thor 2: The Dark World (2013). Also starring in the movie was Talulah Riley, the tragic Miss Evangelista in Silence in the Library and Forest of the Dead (2008), as a nurse. In another coincidence, one of the male nodes in that Tenth Doctor two-parter was played by Josh Dallas - the man behind Fandral in the film’s predecessor, Thor.