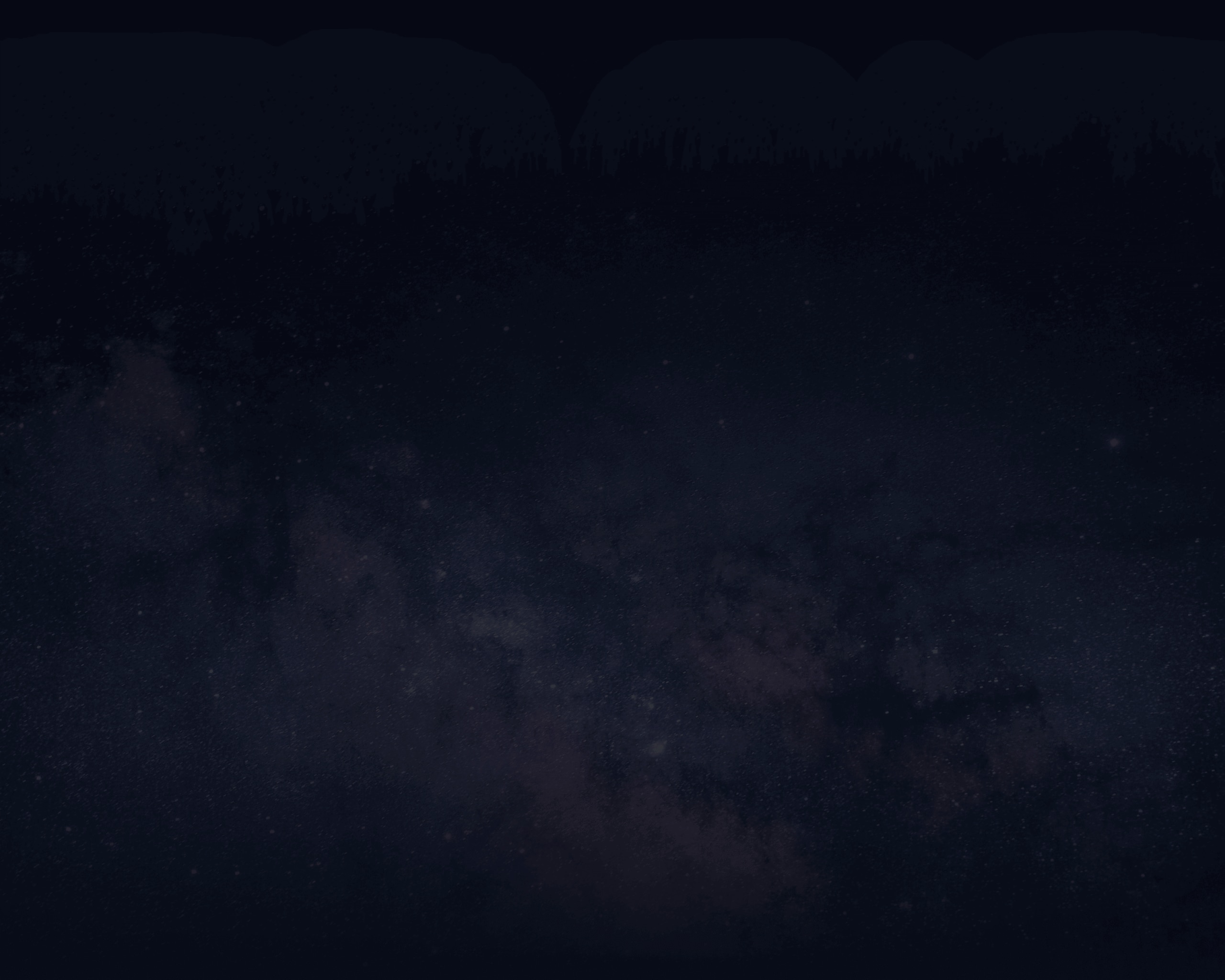 Welcome to a mystery across space and time. Work together to solve the hiDden clues and reveal a password below. #FindTheDoctor 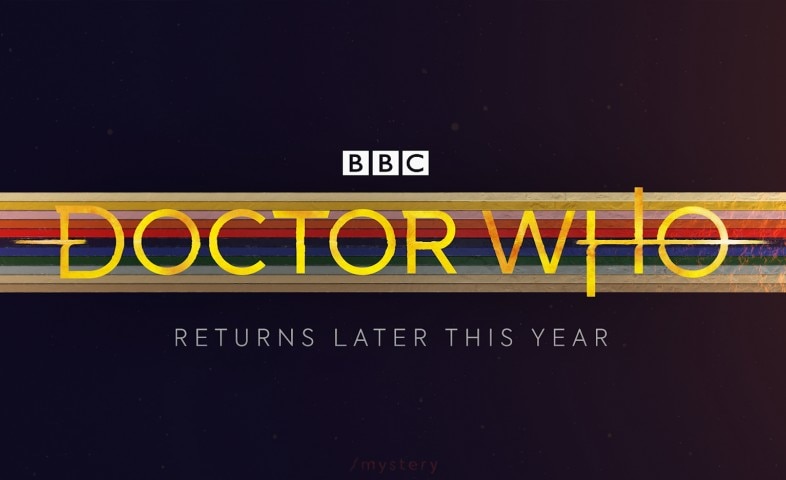 A voice note from Yaz

The first 'Clue' to appear was an audio message from Yaz - who seemed to be having trouble finding the Doctor. Could the randomly capitalised letters so far have anything to do with the mysterious password required? (Password clues: DC)

Eagle-eyed fans spotted that a piece of graffiti on the wall looked like co-ordinates, which when put into Google Maps would lead you to… (Password clue: 5) 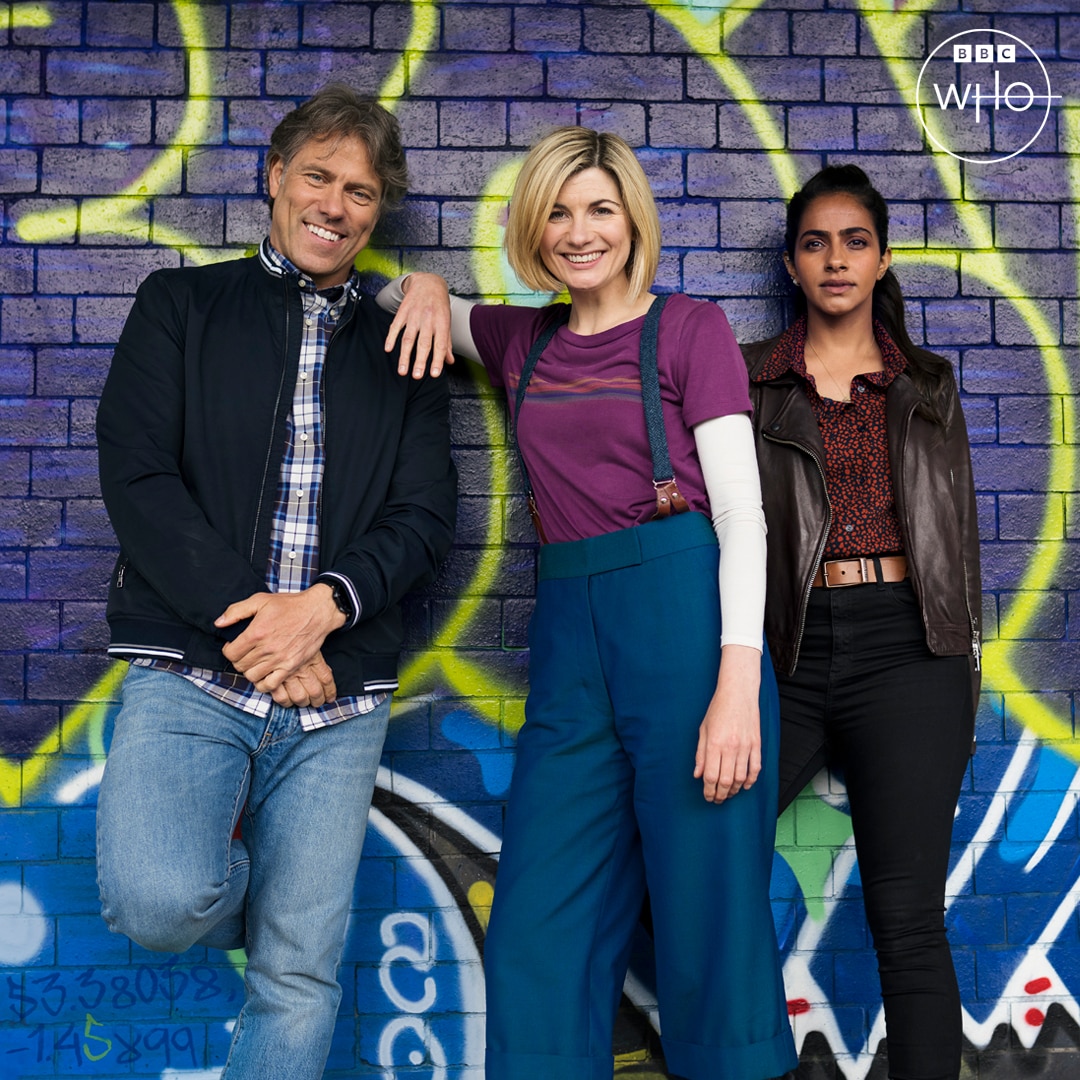 A clue in Sheffield

…Park Hill Estate in Sheffield, aka home of the Khan family! Images of the area on Google Maps include a familiar blue box with some more graffiti – what happened on 14/07? (Password clue: E) 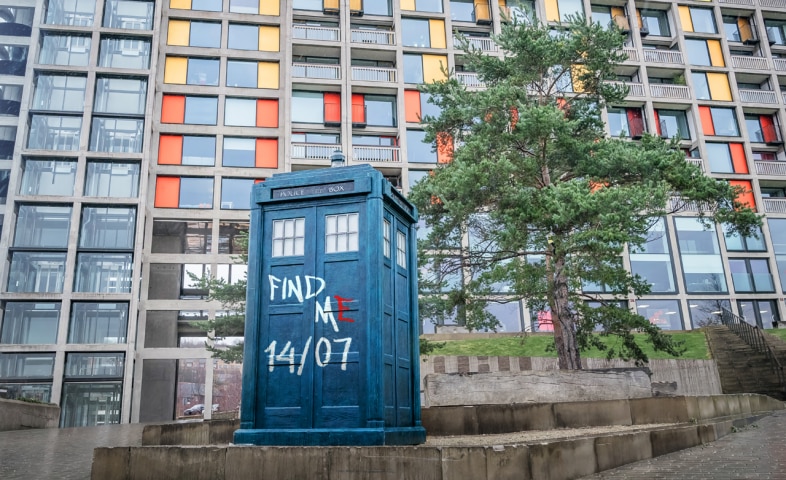 Going back through the Doctor Who Instagram would reveal that a photo had materialised, supposedly published on 14th July, containing another clue. The morse code that the Doctor is reading now says… “Liverpool Gallery”? (Password clue: G) 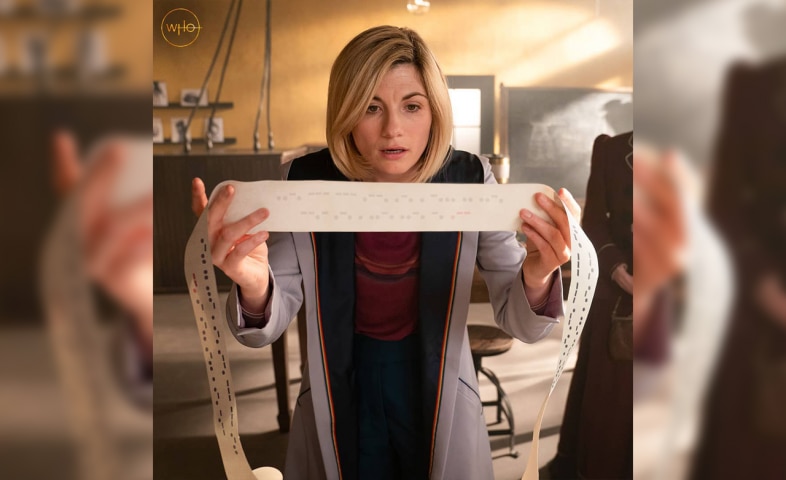 Hanging at the Walker Art Gallery in Liverpool is a lovely painting from the 1860s titled “La Boîte Bleue” by an unknown artist. There are some objects in this painting that definitely don’t belong in the 19th century, though… (Password clue: Y) 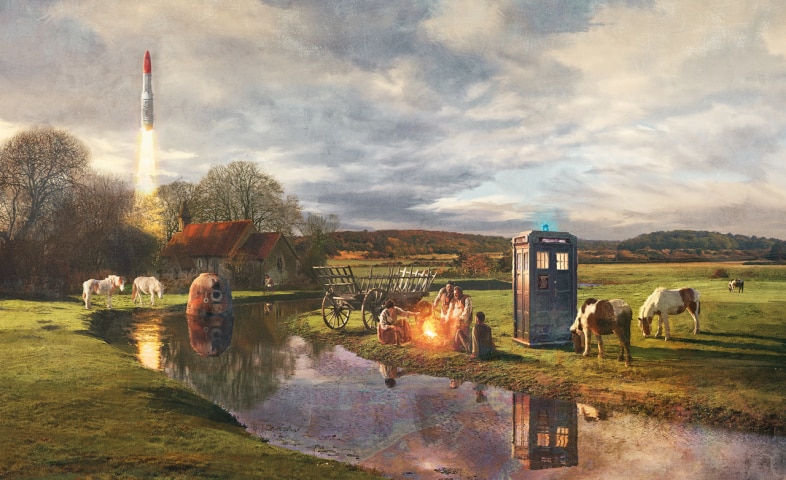 Space fans who spotted the Black Arrow rocket and the Soyuz TMA-19M descent module may know both these things are on display in the Science Museum in London – along with another strange exhibit known only as “RHCTDM-OEI-OLOAW/0209”… (Password clue: V) 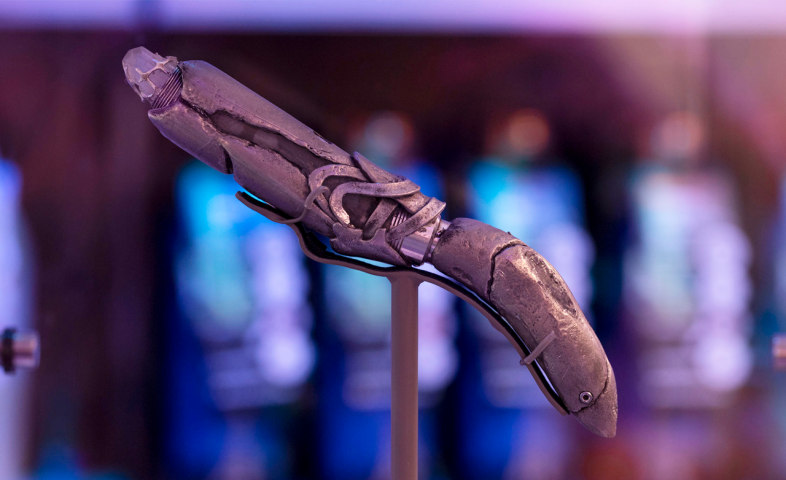 “RHCTDM-OEI-OLOAW/0209” or “DOCTOR-WHO-EMAIL 02/09” pointed to the next clue coming on 2nd September – which you could only find by signing up to the Doctor Who newsletter!

Hang on, some highlighted letters in that email spelt out "BRITISH LIBRARY MARY"... Shelley?

Mary Shelley’s biography on the British Library website seems normal enough, except for three words highlighted in bold: “REACH LIBRARIAN DOCTOR”. What are you supposed to do with a secret message that’s only three words long? (Password clue: A) 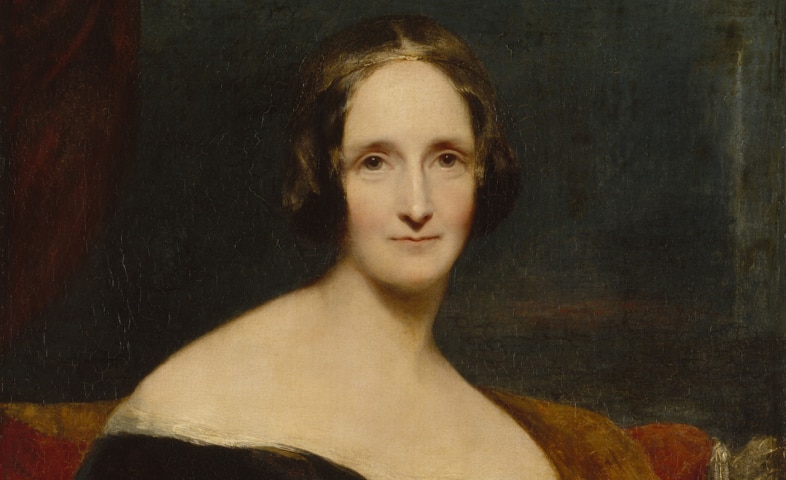 Entering “reach.librarian.doctor” into the location site What3words would point to a very specific area of the Natural History Museum – where a mysterious piece of amber known only as item “EPDUPSXIPNBH-TFQU” was on display! (Password clue: N) 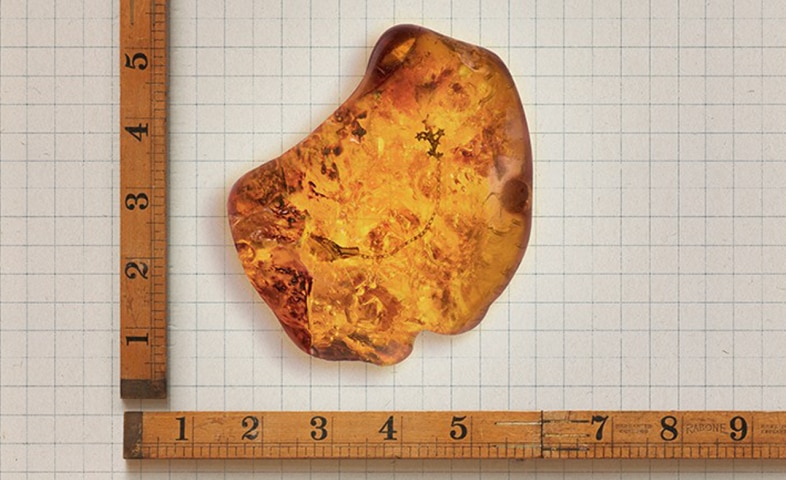 “EPDUPSXIPNBH-TFQU” or “DOCTORWHOMAG-SEPT”, once decoded using a Caesar cipher, pointed to the next clue in the latest issue of Doctor Who Magazine. Readers could find a QR code in the latest pages of the magazine that brought them all the way back to… 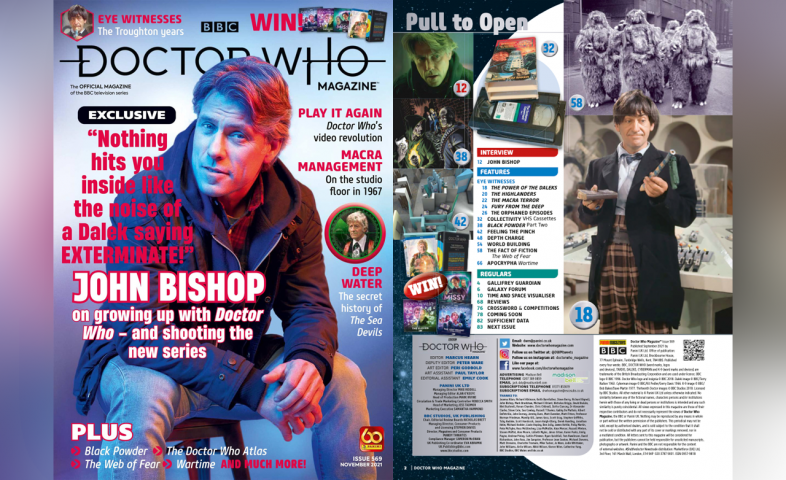 …the Doctor Who website! A new page could be found with a cryptic audio message of Yaz, Dan and the Doctor asking “Have you found the latest clue?” – but played in reverse. There’s just one step left to solve the mystery… (Password clue: V) 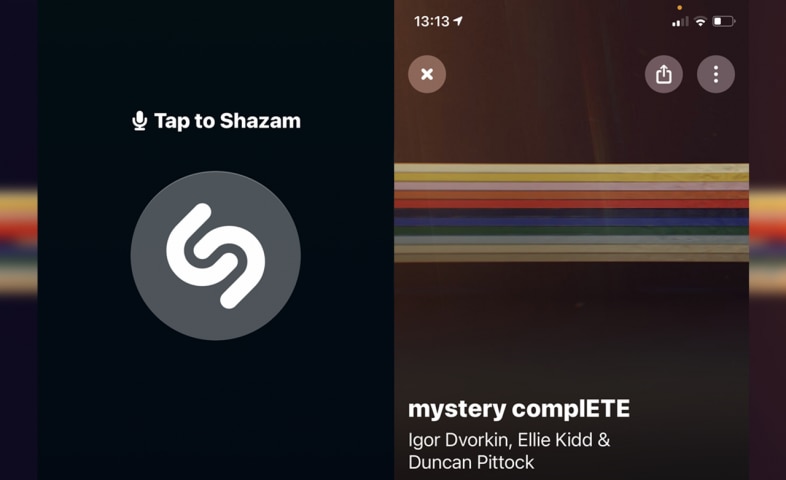 And that's it! Entering the password above revealed an exclusive new image and a voice message, with a sneak peek at something mysterious. We hope you enjoyed #FindTheDoctor