Exterminate your friends with this selection of Dalek gifts Build your own adventures with this Dalek Progenitor set. Comes with one ‘new paradigm’ Dalek figurine. For extra added excitement, get this Doctor Who Sound Effects CD, and put the classic “unk-unk, unk-unk” Dalek spaceship sound effect track on repeat. Exterminate!! 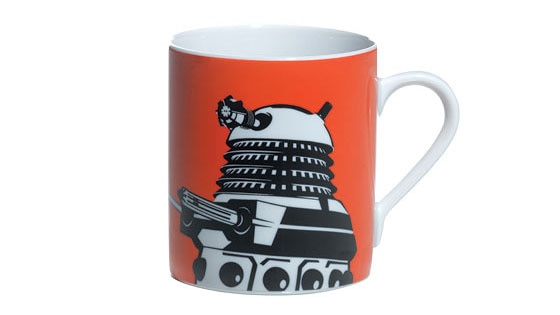 Part of the gorgeous Who Home range, enslave the universe one cup of coffee at a time, with this porcelain mug featuring a bold Dalek design. Just you try to resist the saying “Would you like some teeeeeaaaaa!?” in a Dalek voice every time you use it.

Book: Doctor Who and the Daleks 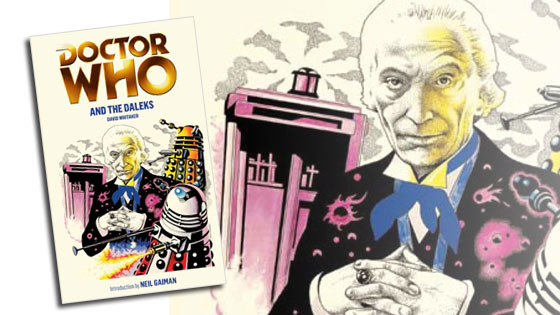 In a vast metal city they discover the survivors of a terrible nuclear war. Held captive by the Daleks, can the Doctor and his new companions stop their plan to totally exterminate the Thals? More importantly, even if they can escape, will Ian and Barbara ever see Earth again? A reprint of a classic novelisation, experience the Doctor’s first encounter with the Daleks. Best read under the covers, with a clip on Dalek booklight! 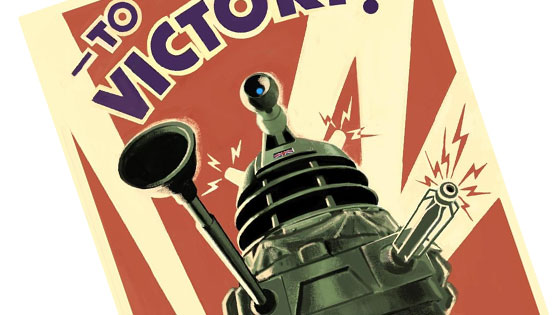 A must for the walls of any Dalek flying-saucer – a large wall poster from the Eleventh Doctor adventure Victory of the Daleks, showing an ‘Ironside’ helping the British war effort.

DVD: Doctor Who: Genesis of the Daleks

The story of how it all began. The Time Lords send the Fourth Doctor back in time to the birth of the Daleks, tasked with either changing them into less hostile creatures or killing them completely. But does saving future worlds from fear of the Daleks make the Doctor any better than the Daleks themselves? A classic adventure from 1975. 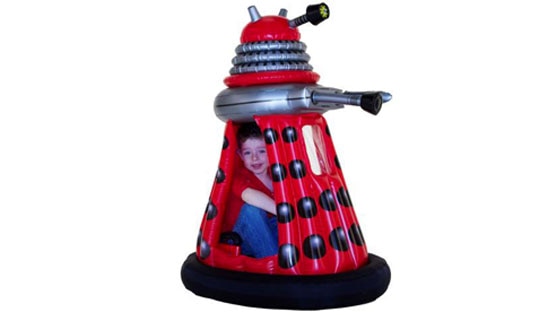 The threat of a Dalek invasion remains a very real one. Should invasion occur avoid extermination by wearing this nifty Dalek costume, which renders you indistinguishable from the real thing. You can then to join the resistance and await the arrival of the Doctor to save the day. Phew. 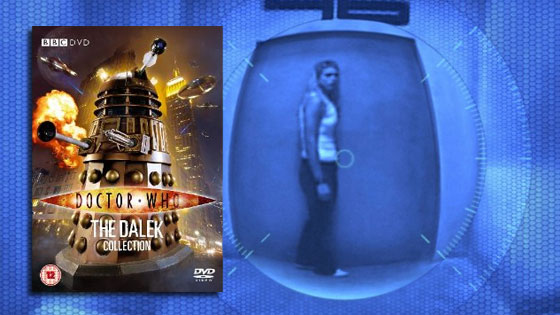 Seven action-packed episodes featuring the Ninth and Tenth Doctors facing the dreaded Daleks. From the lone killer Dalek in Henry van Staten’s collection, to the cackling, gibbering psychic Dalek Caan, and from the human hybrid Dalek Sec, to the “final victory” of Davros, their deranged creator.

Audio: Doctor Who: Evil of the Daleks 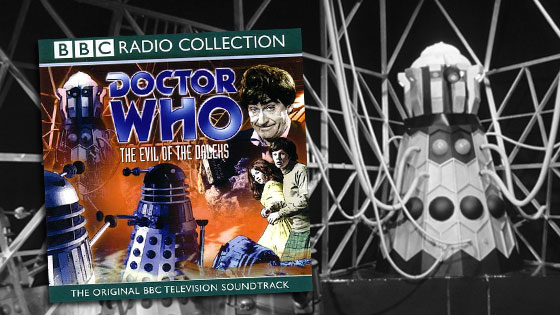 With all but one episode now sadly missing from the BBC’s videotape archives, the audio CD of this 1967 adventure lets you hear “the final end” of the Daleks. With the TARDIS stolen, the Doctor and Jamie realise they’ve been snared in an elaborate trap. The Daleks are trying to isolate the ‘human factor’ to become more ruthless, and they need the Doctor’s help…. 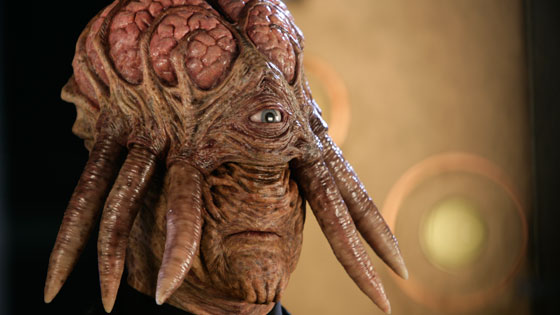 Always wanted to lead the Cult of Skaro? Well now you can, with this spooky voice-changer mask, which makes the wearer look and sound like the Dalek Sec Hybrid. It also comes with pre-recorded Dalek phrases and six delightfully rubbery tentacles. Gross.