In the latest edition of Doctor Who Magazine — issue 511, out now — showrunner Steven Moffat has been speaking about the opening episode for Series 10, The Pilot.

The story, which airs from April 15, 2017 around the world, is written by Steven and introduces new companion Bill Potts (played by Pearl Mackie). Moffat reveals to DWM that this episode is a “reboot” and a “very easy jumping-on point” for the show. He states:

“Well, I think Doctor Who probably should reboot itself every so often while maintaining its fragile continuity.” 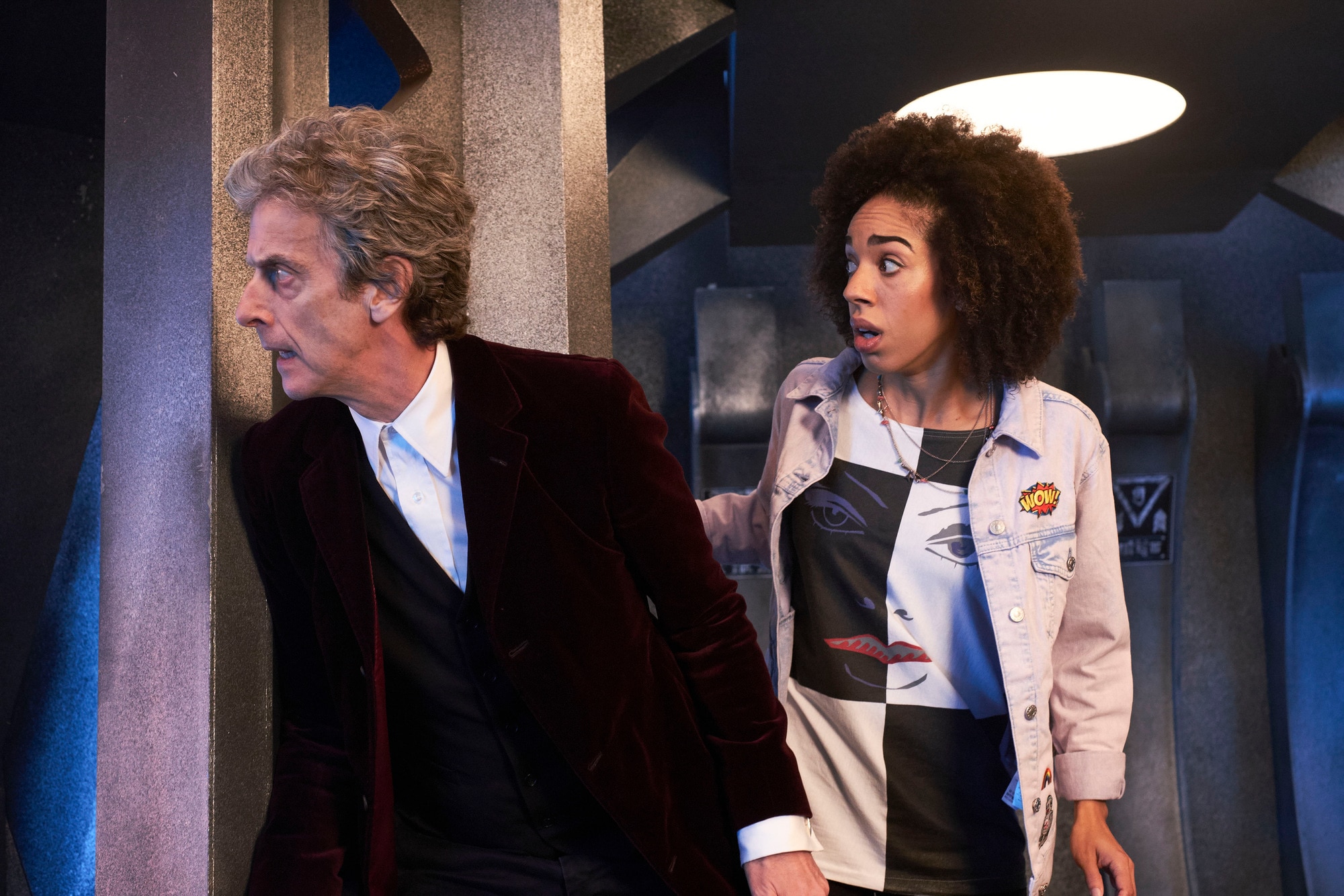 “Rose [2005] is definitely a reboot. The Eleventh Hour [2010] isn’t really; you sort of have to know that the Doctor used to be David Tennant for it to make any sense. It’s a fairly good jumping-on point, but you have to be aware that it’s not the first episode of all time. But Rose behaves as if it is. Obviously An Unearthly Child [1963] does. And The Pilot does. All the information is there. Maybe tonally it isn’t quite.

In 2005, they rebooted an old show, and it’s harder, over time, to gain viewers than it is to lose them – that’s one of the absolute realities of television – so you want to give people another reason to start watching. 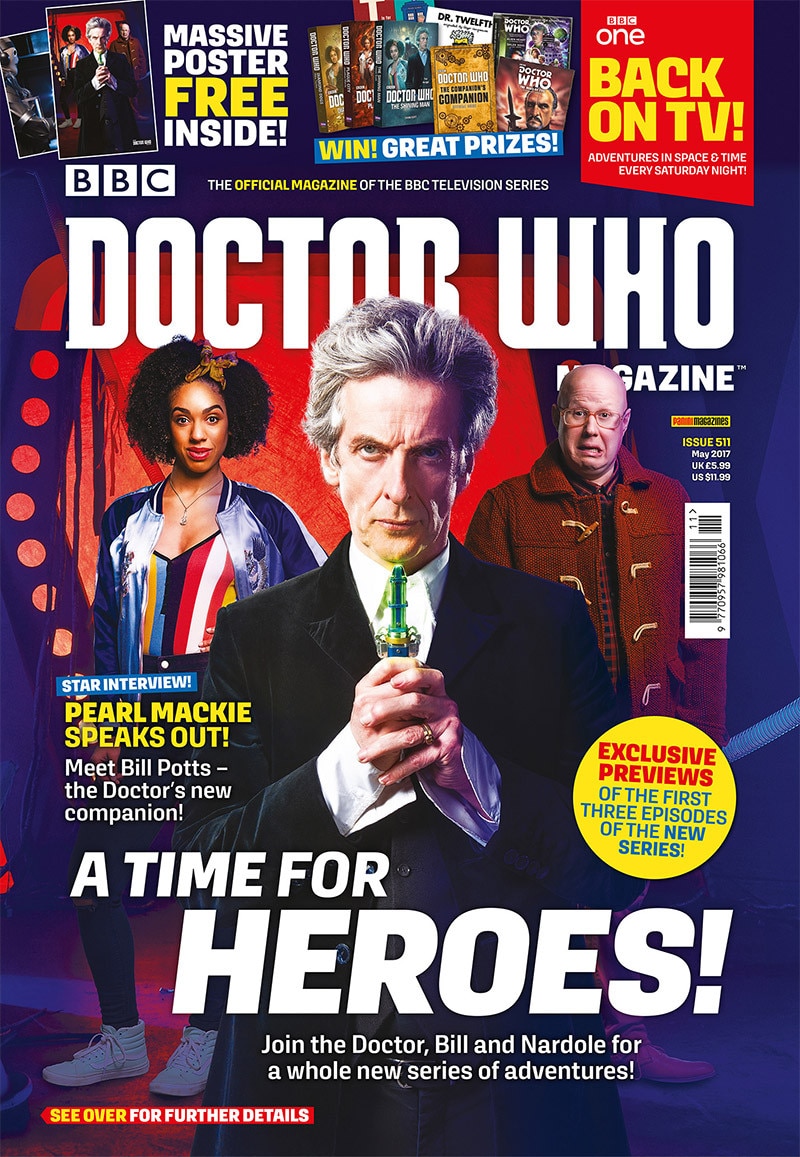 Doctor Who Magazine 511 is on sale now - check out our digital subscription offer here.