With the Sixth Doctor arriving on Blu-ray for the first time ever, it’s a perfect time to reflect on one of the most unique seasons of Doctor Who. Here are six reasons why the Sixth Doctor’s final season is so special.

Order Doctor Who: The Collection – Season 23 from Amazon, HMV and Zoom. Coming soon to the US and Australia. 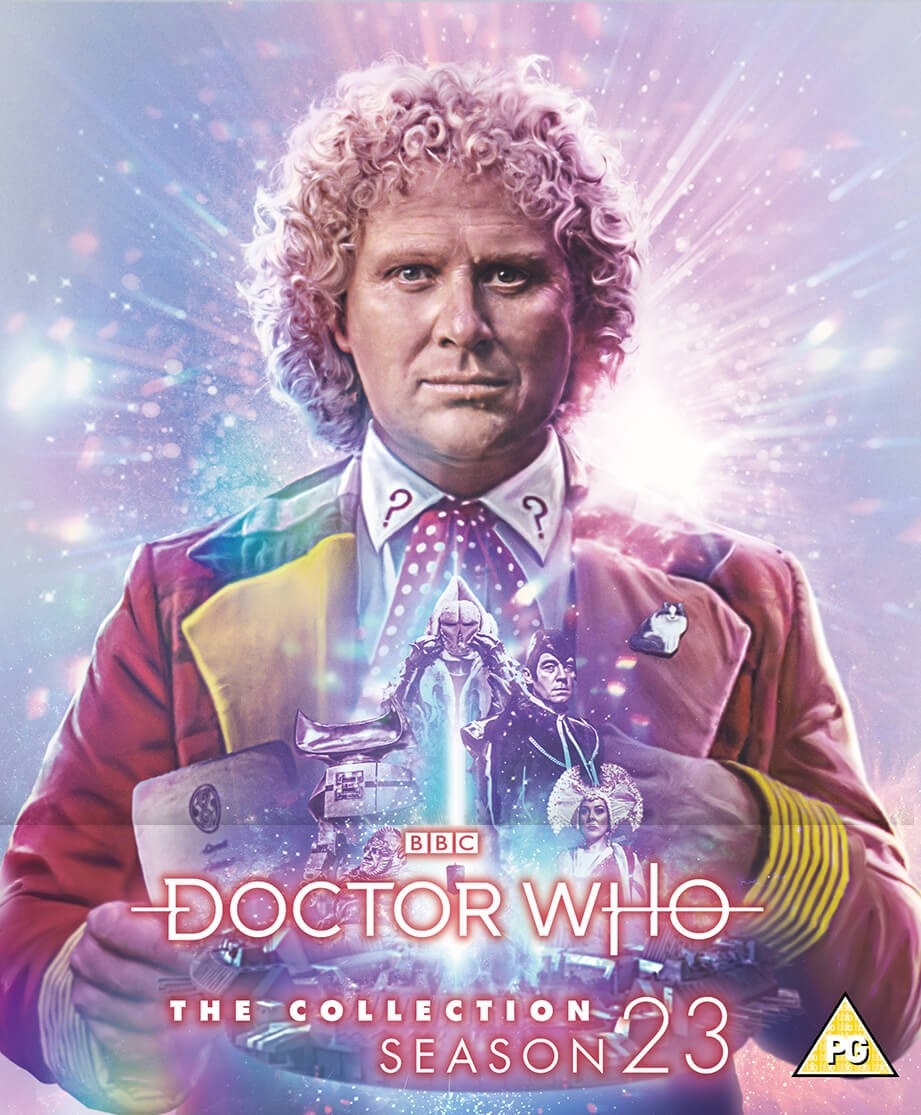 When the Doctor emerged in the courtroom in The Trial of a Time Lord, he wasn’t the only one under scrutiny!

The show itself had been on an 18-month hiatus, with its future as uncertain as the Doctor’s. It was decided that art should reflect life and, in an ambitious move, a single courtroom-based story arc was given to the whole season. Previously written stories were thrown out and new scripts were commissioned. The court was now in session!

2. Say hello to the Valeyard…

There are days when we all feel like we’re our own worst enemy. For the Doctor, this turned out to be literally true!

The Valeyard is a future version of the Doctor, destined to be spawned to somewhere between the Doctor’s twelfth and final incarnation. We’ve met the Twelfth and Thirteenth Doctors, but the Valeyard’s exact origins have yet to be revealed. Any day now, any day…

Poor Peri. She had a rocky time while travelling with the Sixth Doctor and her exit was one of the most dramatic ones in the history of the show! Shockingly different from any departure before or since, the end of Peri’s time aboard the TARDIS is one of the defining moments of 1980’s Doctor Who. Don’t miss it!

Computer scientist and fitness enthusiast, Mel’s arrival in the TARDIS is one of the most wibbly-wobbly timey-wimey events in the history of the show! Plucked from a future adventure where she is already travelling with the Doctor, we never see how or when she came aboard the TARDIS. All we know is that she’s a computer programmer from Pease Pottage. Everything else is unknown. A mysterious past worthy of the Doctor himself… 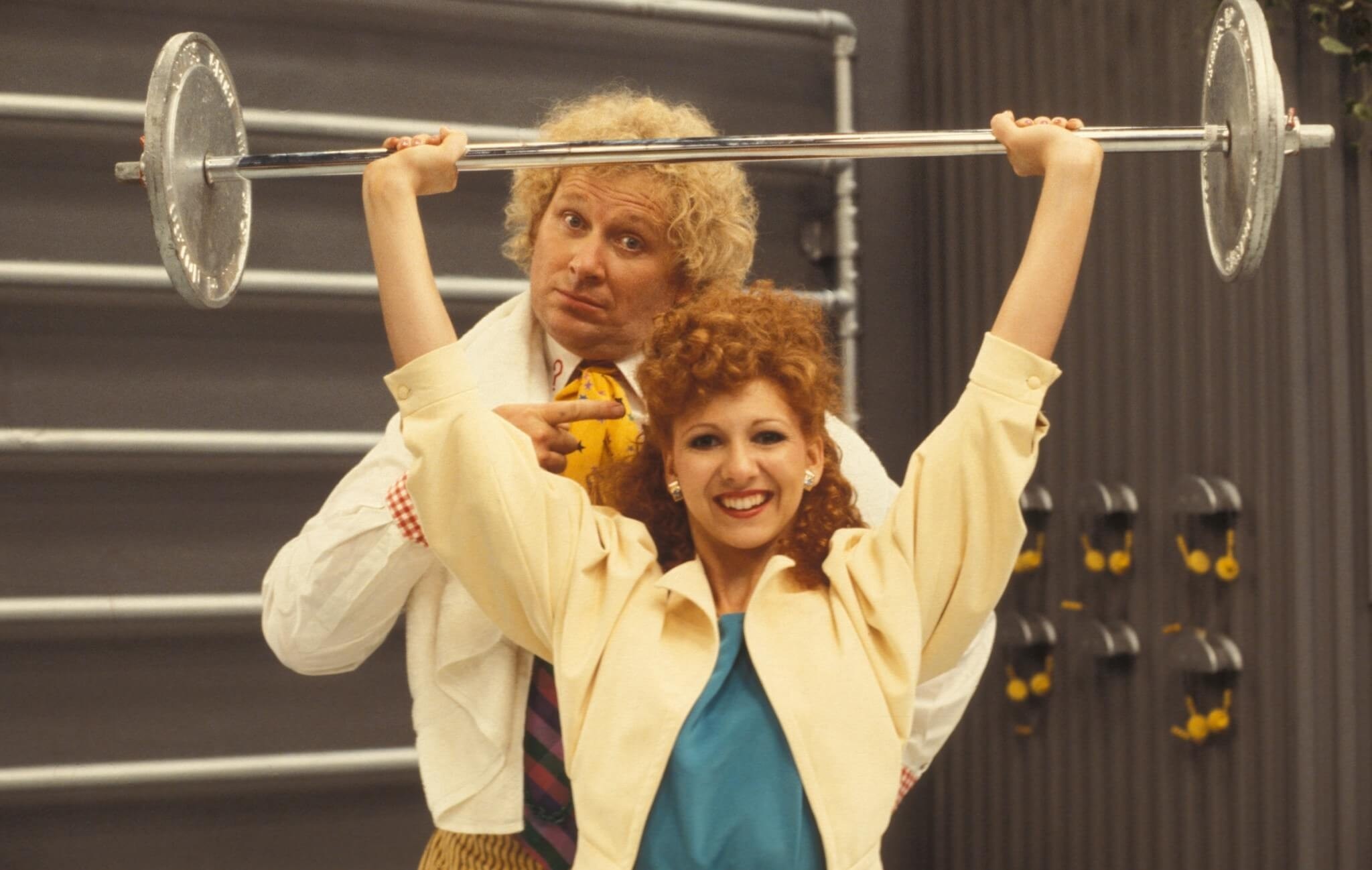 He’s back! What would a trial for the Doctor’s life be without a visit from his long time frenemy, the Master? Throughout his appearance in The Trial of a Time Lord, you don’t know if the Doctor can trust the Master. Initially, he appears to aid the Doctor’s defence, but as the trial progresses, things are not as simple as they first seem…

6. This is the end, and the moment hasn’t been prepared for

The Trial of a Time Lord sadly marks the final onscreen appearance for Colin Baker as the Sixth Doctor. Due to behind the scenes drama, the regeneration from the Sixth to the Seventh Doctor was recorded without Colin’s involvement. Sylvester McCoy had to dress up in the Sixth Doctor’s outfit and put on a big blonde wig to sell the transformation!

Order Doctor Who: The Collection – Season 23 from Amazon, HMV and Zoom. Coming soon to the US and Australia.