This month’s Doctor Who audiobooks from the BBC give us a Fourth Doctor classic and collections featuring iconic monsters, the Master and the Tenth Doctor.

Doctor Who and the Robots of Death

On a desert planet the giant sandminer crawls through the howling sandstorms, harvesting the valuable minerals in the sand. Inside, the humans relax in luxury, while most of the work is done by the robots who serve them.

Then the Doctor and Leela arrive - and the mysterious deaths begin. First suspects, then hunted victims, Leela and the Doctor must find the hidden killer – or join the other victims of the Robots of Death.

This is an unabridged reading of the novelisation of the Fourth Doctor adventure by Louise Jameson, best known for playing companion Leela. 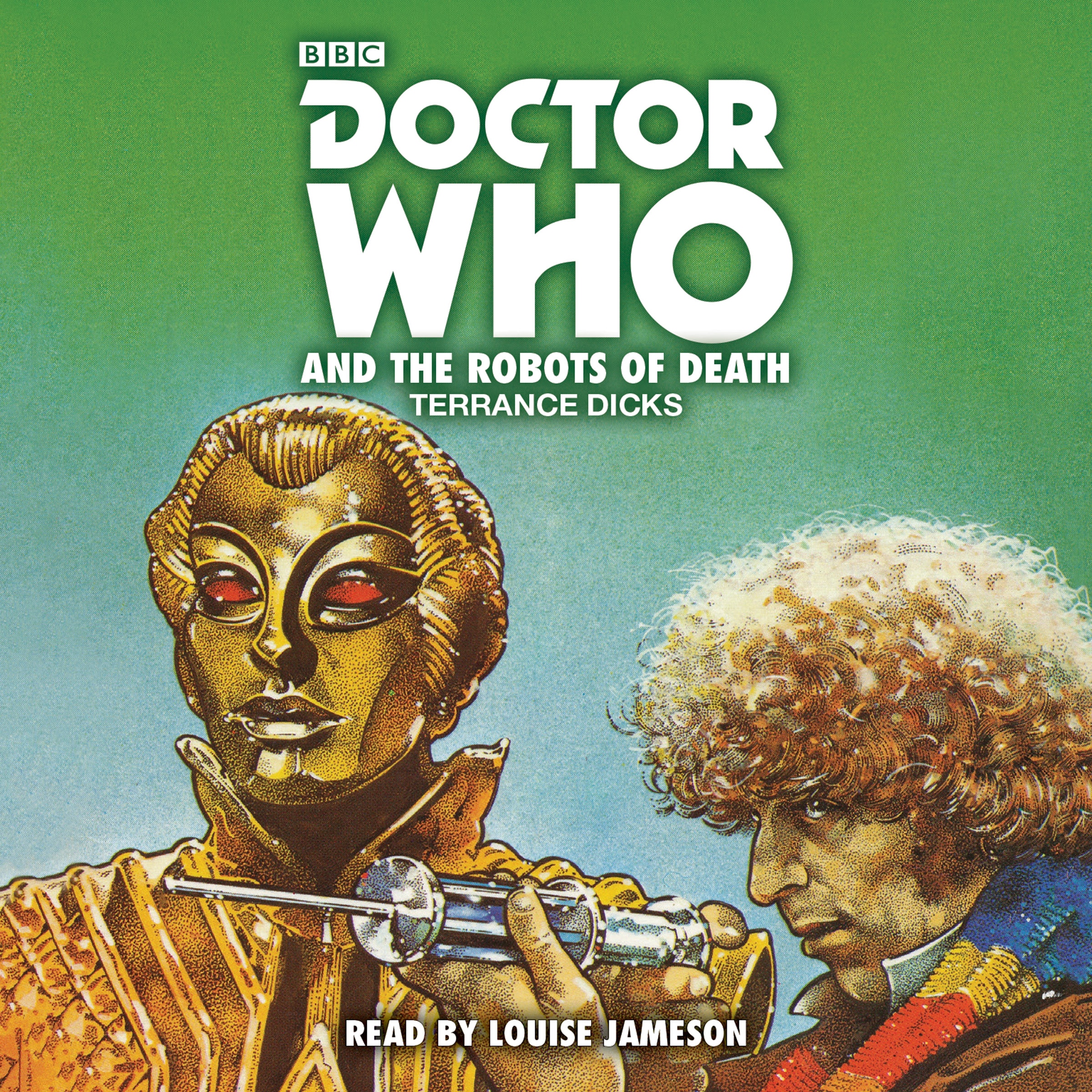 Readings of nine original novels featuring the Tenth Doctor and Martha Jones, as played on television by David Tennant and Freema Agyeman. The stories included are: 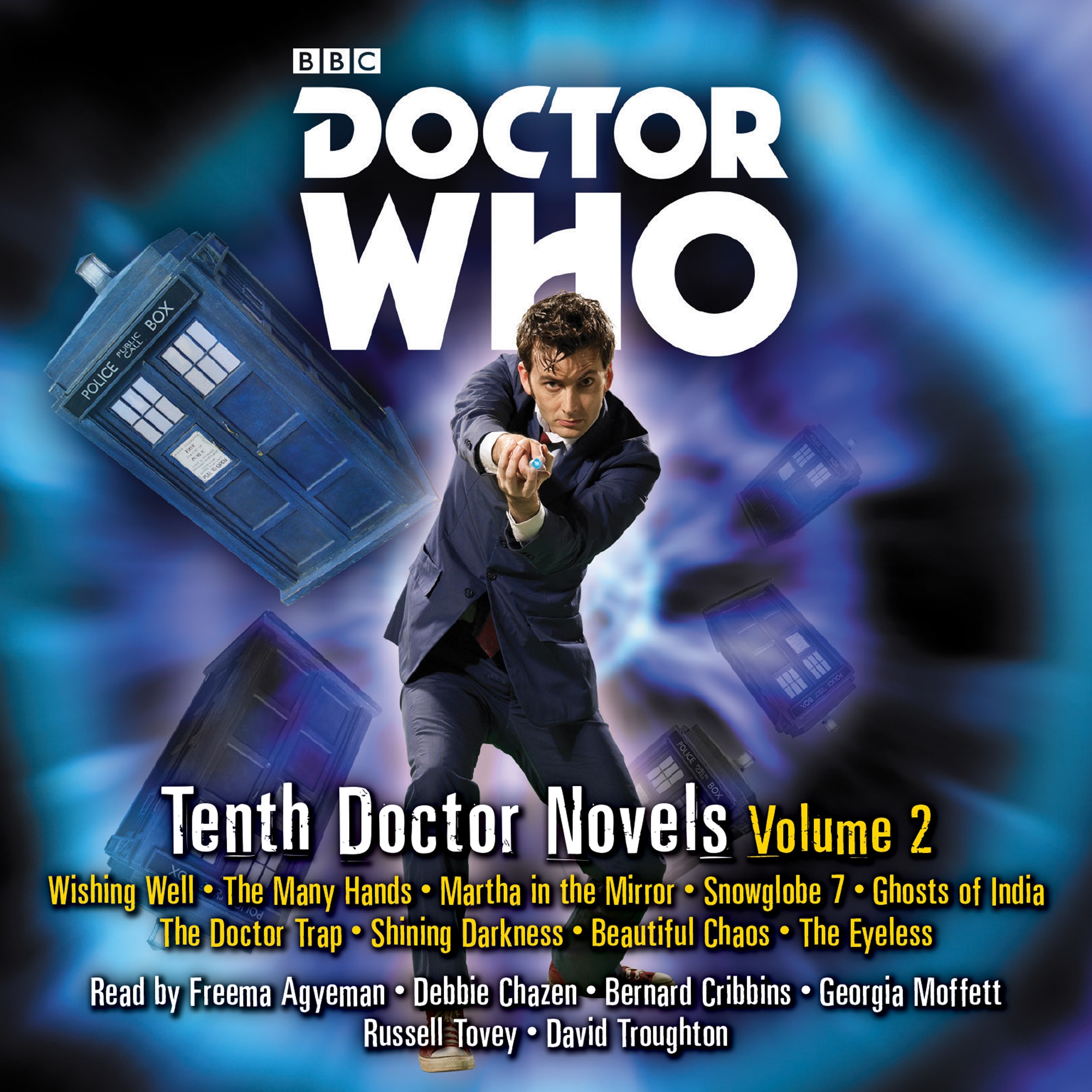 In Doctor Who and the Doomsday Weapon by Malcolm Hulke, the Master has stolen the Time Lord's files on a weapon which could make him ruler of the Galaxy.

In Doctor Who and the Daemons by Barry Letts, secret ceremonies have been designed to conjure up a horribly powerful being from another planet.

Doctor Who and the Sea-Devils by Malcolm Hulke finds the Master aiding and abetting members of a submarine colony who plan to seize control of the Earth.

In Logopolis by Christopher H Bidmead, even the Master is horrified by the threat of total chaos he unintentionally precipitates, and in Castrovalva by the same author he devises a trap for a newly regenerated Doctor. 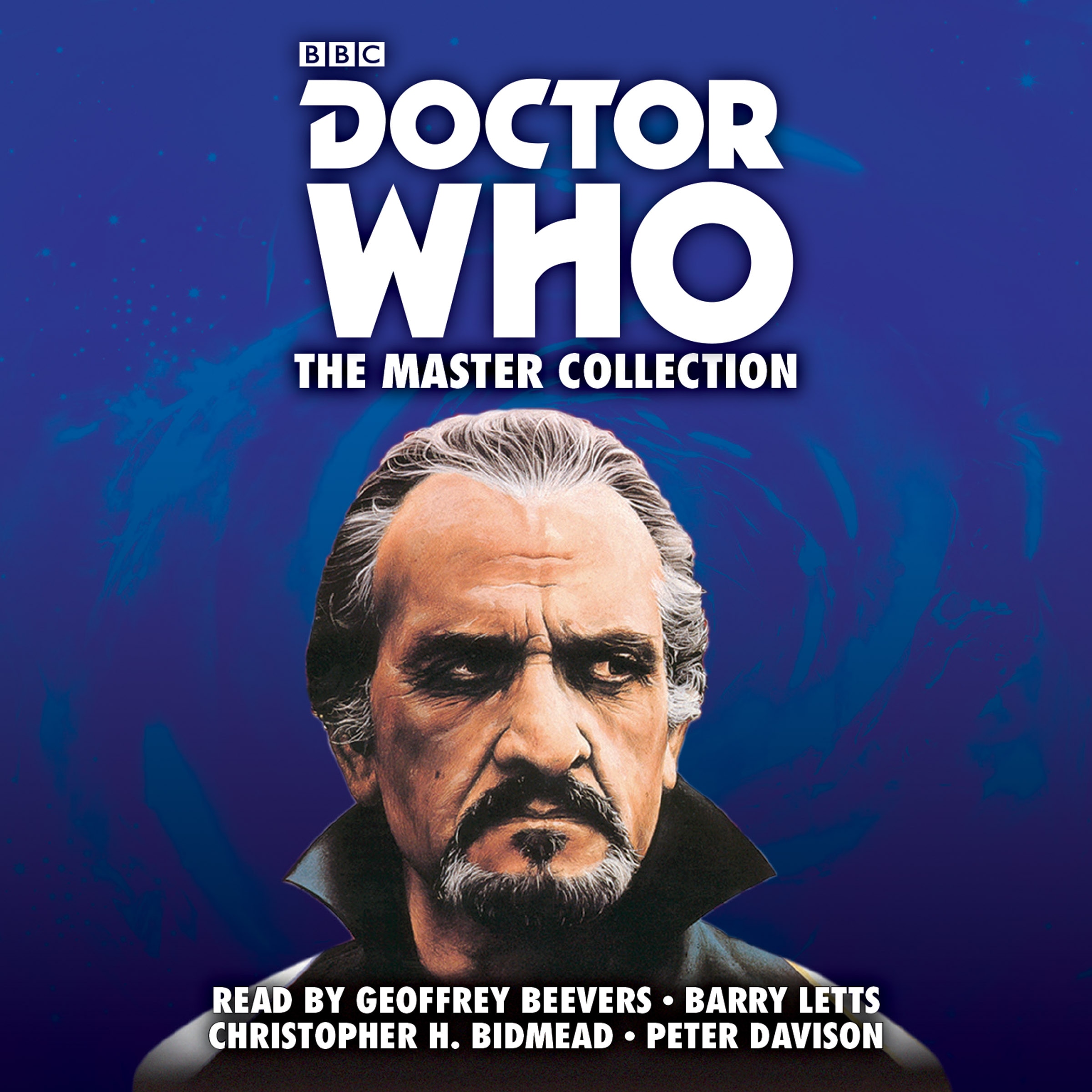 In Doctor Who and the Cybermen by Gerry Davis, a weather control station on the moon comes under attack from a deadly army of Cybermen.

In Doctor Who and the Tomb of the Cybermen by Gerry Davis, a party of archaeologists uncovers a vast reserve of dormant Cybermen - who then come terrifyingly to life.

In Doctor Who and the Abominable Snowmen by Terrance Dicks, a lonely Himalayan monastery falls prey to powerful robotic Yeti.

Doctor Who and the Ice Warriors takes us to the future, when an alien from Mars is found preserved in a glacier.

In Doctor Who: Earthshock by Eric Saward, the Cybermen are intent upon sabotaging a galactic peace conference. 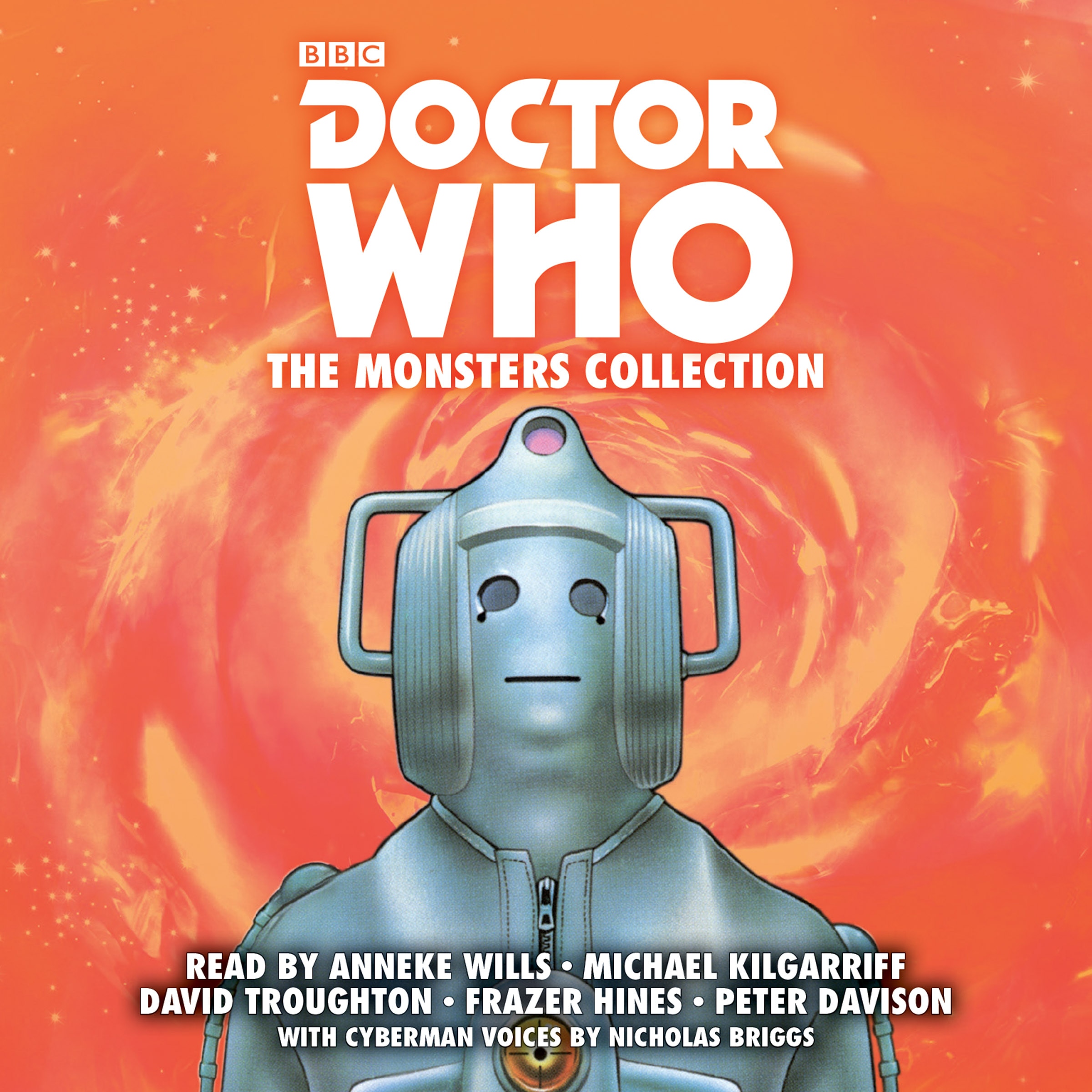 All titles are available now.