Michelle Gomez (Bad Education, Green Wing) will join the guest cast of Doctor Who playing the Gatekeeper of the Nethersphere when the series returns on 23 August.

Speaking about the role, Michelle Gomez said: "Well of course Peter Capaldi is our next Doctor, which makes complete sense. I'm thrilled to join him. Well, you would be wouldn't you?" 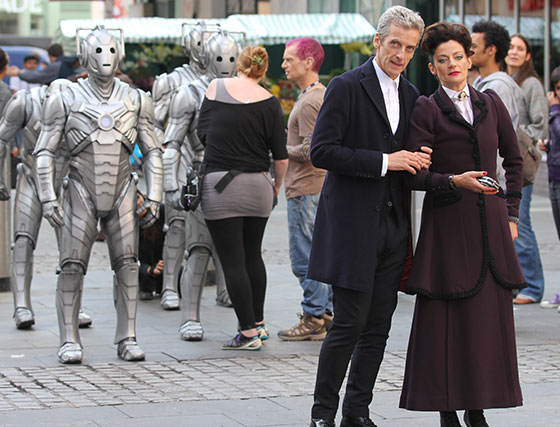 Lead writer and executive producer, Steven Moffat, added “I've known Michelle for years, and I'm thrilled to welcome her to Doctor Who. She's everything we need - brilliant, Scottish, and a tiny bit satanic.”

Filming is well underway for Series 8 of Doctor Who. Guest stars confirmed to join Peter Capaldi and Jenna Coleman in the new series, which will air on BBC One this Autumn include Foxes, Frank Skinner, Ben Miller, Tom Riley, Keeley Hawes and Hermione Norris.

Doctor Who will return on August 23 for a much anticipated eighth series, with a feature-length first episode, entitled Deep Breath.

Prior to the series' return, Peter and Jenna will be jetting off on Doctor Who: The World Tour, meeting fans in Cardiff, London, Seoul, New York, Mexico City and Rio de Janeiro. 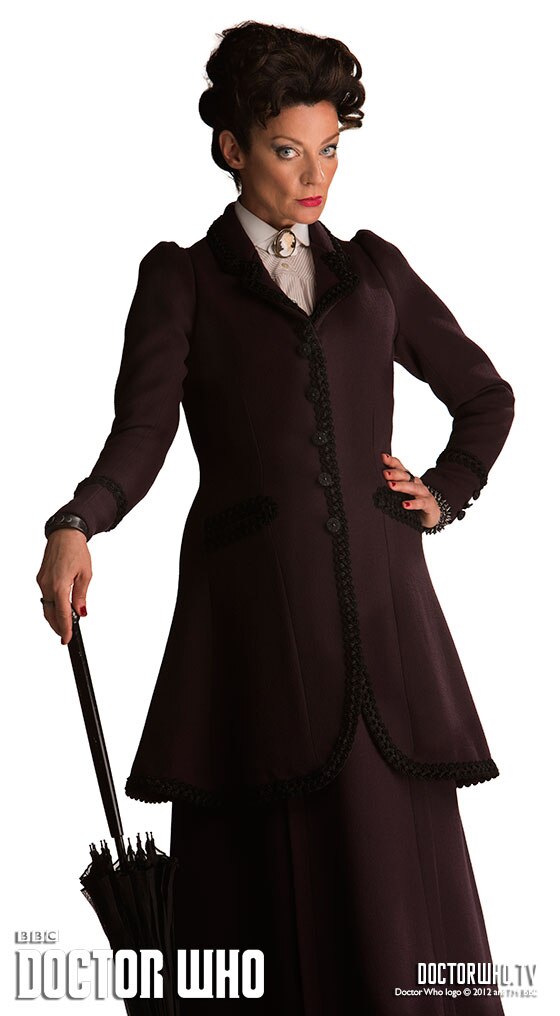