The second episode of the new series of Doctor Who, The Ghost Monument, guest starring Shaun Dooley, Susan Lynch and Art Malik, saw the Doctor and her new friends try to stay alive in a hostile alien environment, to solve “the mystery of Desolation”. There were plenty of treats to be had including the unveiling of the new title sequence and TARDIS interior!

SPOILER WARNING! This article contains information about the plot of The Ghost Monument. If you haven’t seen it yet, go and watch it and then come back here. To find out where to catch up on Doctor Who in your territory, visit the Watch section. 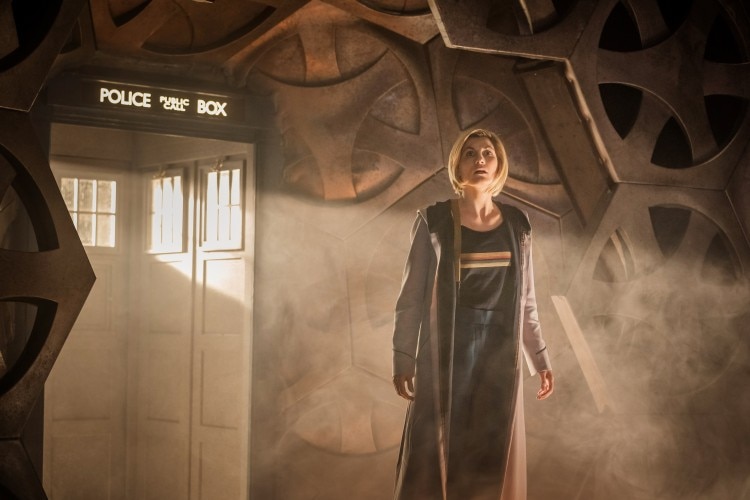 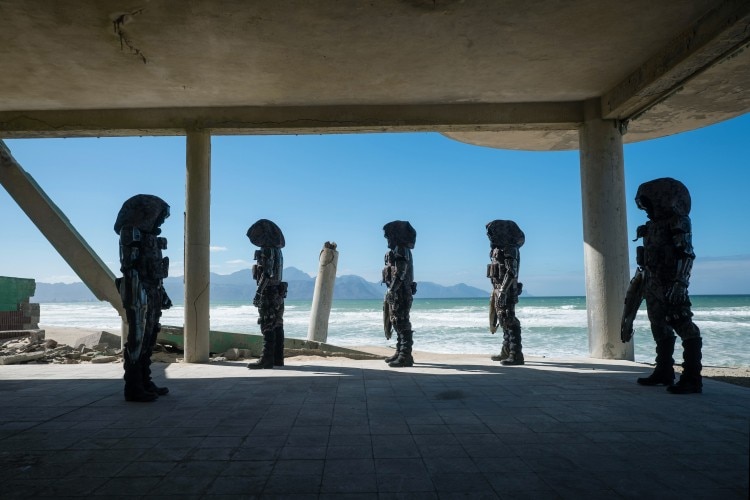 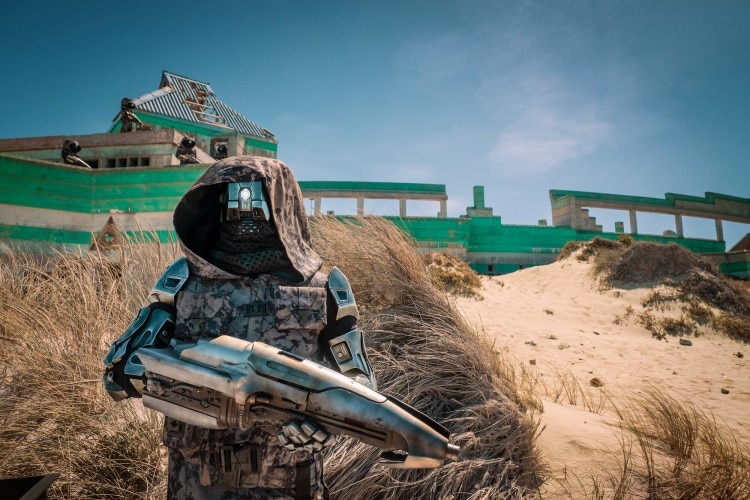 Another week, another episode to prepare for! Check out these bakes inspired by The Woman Who Fell to Earth!

After their absence from episode 1, fans were eager to see the new title sequence for the series and alas, they materialised, much to viewer’s delight!

Graham was praised for his funky sunglasses…

Despite the Doctor pleading that violence isn’t the answer, Ryan impressed viewers with his shooting skills, thanks to his love for video games!

Much of the episode was shot on location in South Africa and the country’s stunning landscapes, which doubled up as an alien planet, took some viewer’s breath away

There was a lot of love for Angstrom, her funky haircut and mispronunciation of “human beings.” - This week’s "Tim Shaw"?

Finally, the Doctor was reunited with her TARDIS. And guess what? It’s redecorated! Twitter liked it a lot

Overall, fans had a blast watching the second episode of the new series!

The third episode of the new series entitled Rosa will air Sunday 21st October at 6:55pm BST on BBC One. Release date varies by country - check local listings in the Watch section.