Classic First Doctor story The Time Meddler is now available digitally for fans to enjoy again, or for the first time!

This 1965 four-part adventure follows on directly from the previous story, The Chase, which was released on the BBC Store last week (read all about it here).

Stream or download The Time Meddler from the BBC Store now.

Here's some essential info on this brilliant and unusual tale.

There's another TARDIS in it!
By the end of the 80s, classic fans had got used to seeing other TARDISes (The Master’s, The Rani’s, et al) but here we got our first look at one not belonging to the Doctor.

The Monk, much to the surprise of everyone, had his very own TARDIS which wasn’t too dissimilar to the Doctor’s.

The Meddling Monk
One of the Doctor's own people - though not referred to as a "Time Lord" (this term wasn't coined until the 1969 epic, The War Games) - The Monk meddled with time, or tried to at least.

The part was played by actor Peter Butterworth, who was well-known for his roles in the British Carry On film series. The Monk returned again on television in The Daleks' Master Plan the following season.

In the Big Finish audio dramas, the Monk is now played by comedic actor Rufus Hound, who played Sam Swift in 2015's The Woman Who Lived.

Mentions for Susan, Ian and Barbara
A rather somber Doctor reflects on the recent departure of companions Ian and Barbara, and even talks about his granddaughter Susan. He suggests that “perhaps” he’ll meet them again…

And one for Shakespeare, again!
William Shakespeare, whom the Tenth Doctor would have some fun fighting Carrionites with in The Shakespeare Code, is mentioned again after having a cameo in the previous story, The Chase (read about it here). 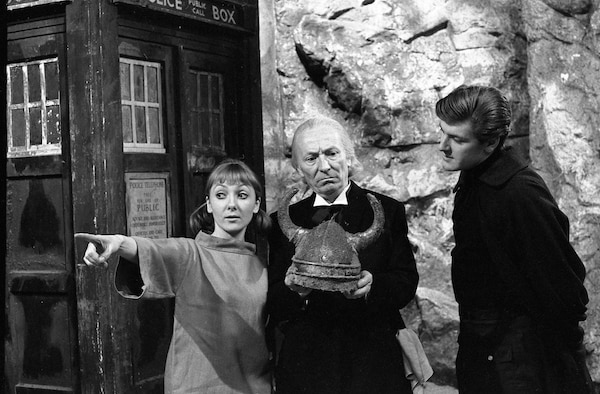 "That is a chair with a panda on it. Sheer poetry, dear boy!"
And welcome to the TARDIS Steven Taylor! The new companion had stowed-away in the previous ep, the finale of The Chase, and somewhat surprised the Doctor and Vicki. But his questions about his new-found environment seemed to irk the Time Lord, which left Steven with this rather odd panda-based remark.

He is right though - sheer poetry.

"Don’t call me Doc!"
More crotchety harrumphing from the grump himself, the Doctor was not keen on Steven's rather hip take on his designated driver's name. In 1983's The Five Doctors, the same regeneration got upset at companion Tegan for the very same thing. 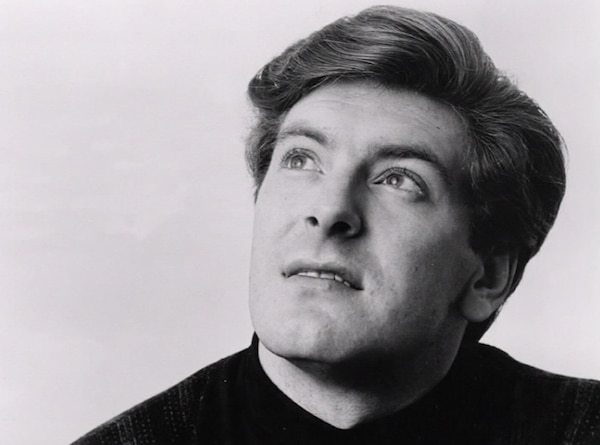 The Doctor dresses as a Monk
The Monk persuades the Doctor to wear a Monk's habit. The Eleventh Doctor also wore one in in the 2013 adventure, The Bells of Saint John. Fact fans should also know that Fourth Doctor actor Tom Baker was actually a Monk for six years - so we assume he also wore a habit too.

Over the years, both have been used, though the singular dimension has been the preferred usage since the 1996 TV Movie.

In 2015's The Zygon Inversion, UNIT scientist Osgood told the Doctor she'd heard a couple of versions, to which the Twelfth Doctor replied, "I made it up from the initials. It stands for “Totally And Radically Driving In Space”. So there you go! 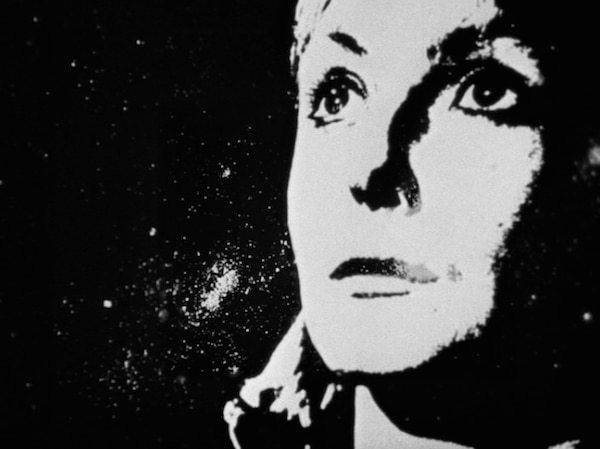 Groovy end credits
Seemingly, the Monk also meddled with the end credits as we see the faces of the Doctor, Vicki and Steven on them. Like, far out man.

The Missing 12 Seconds
In episode four, there are twelve seconds of missing footage - a scene where Vikings are stabbed to death. If you've got the DVD already, you can listen to the audio of this missing moment on the special features.

Doctor Who: The Time Meddler is available to stream or download from the BBC Store now.